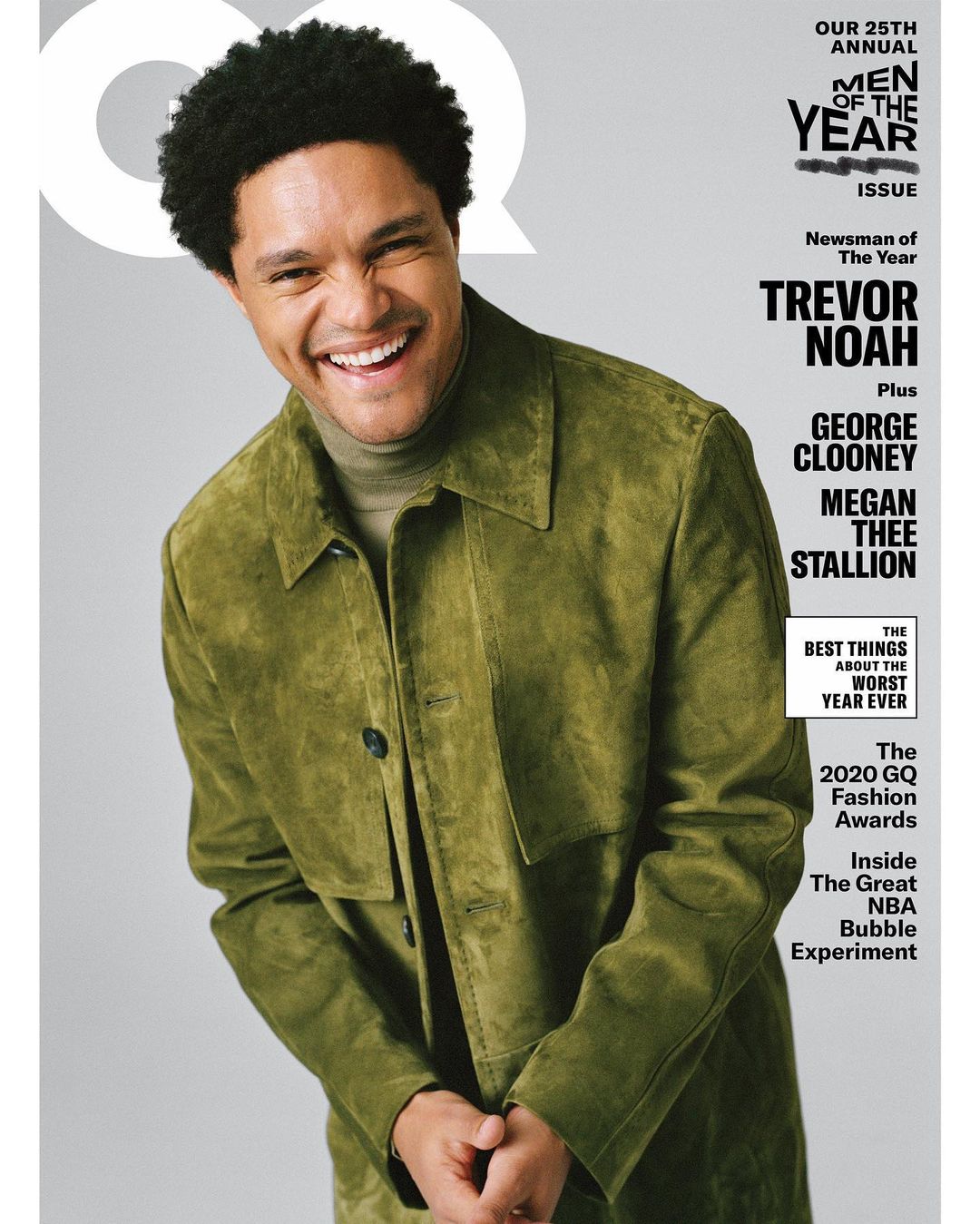 South African comedian and host of The Daily Show, Trevor Noah looks fly as he features as GQ’s Men Of The Year cover star.

Rocking an olive green jacket along with a complementary turtleneck by Salvatore Ferragamo, Trevor looked very dapper as he posed for the cover which was shot by Shaniqwa Jarvis.

Speaking to Wesley Lowrey for his interview, Noah addressed the issue of racism and how he has had to deal with it in America. In elaborating further on the problem, he referred to an example of a homeless man who lived just outside studios, who regardless of him having no home would never fail to be racist towards people.

“He’s homeless, but he’ll say super-racist or sexist stuff to employees, like the women. Sometimes I have to check him. Never says anything to white guys who are with us. And it’s that weird power dynamic where you go, ‘So wait, let me get this straight: You’re homeless, but in your head, you’re like, Yeah, I’m still white.’ And I’m like, ‘But you’re homeless.’ “

In speaking about racism, Noah also talked about the killing of George Floyd, saying:

“I don’t know what made that video more painful for people to watch. The fact that man was having his life taken in front of our eyes? The fact that we were watching someone be murdered by someone whose job is to protect and serve? Or the fact that he seemed so calm doing it, you, know?”

However, despite all these issues, Trevor remains optimistic given the amplification of the Black Lives Matter movement that erupted globally as a reaction the painful killing of George Floyd.

As for Noah’s career, he strives for nothing more than just to be happy for all his days and to enjoy the ride along the way, saying: 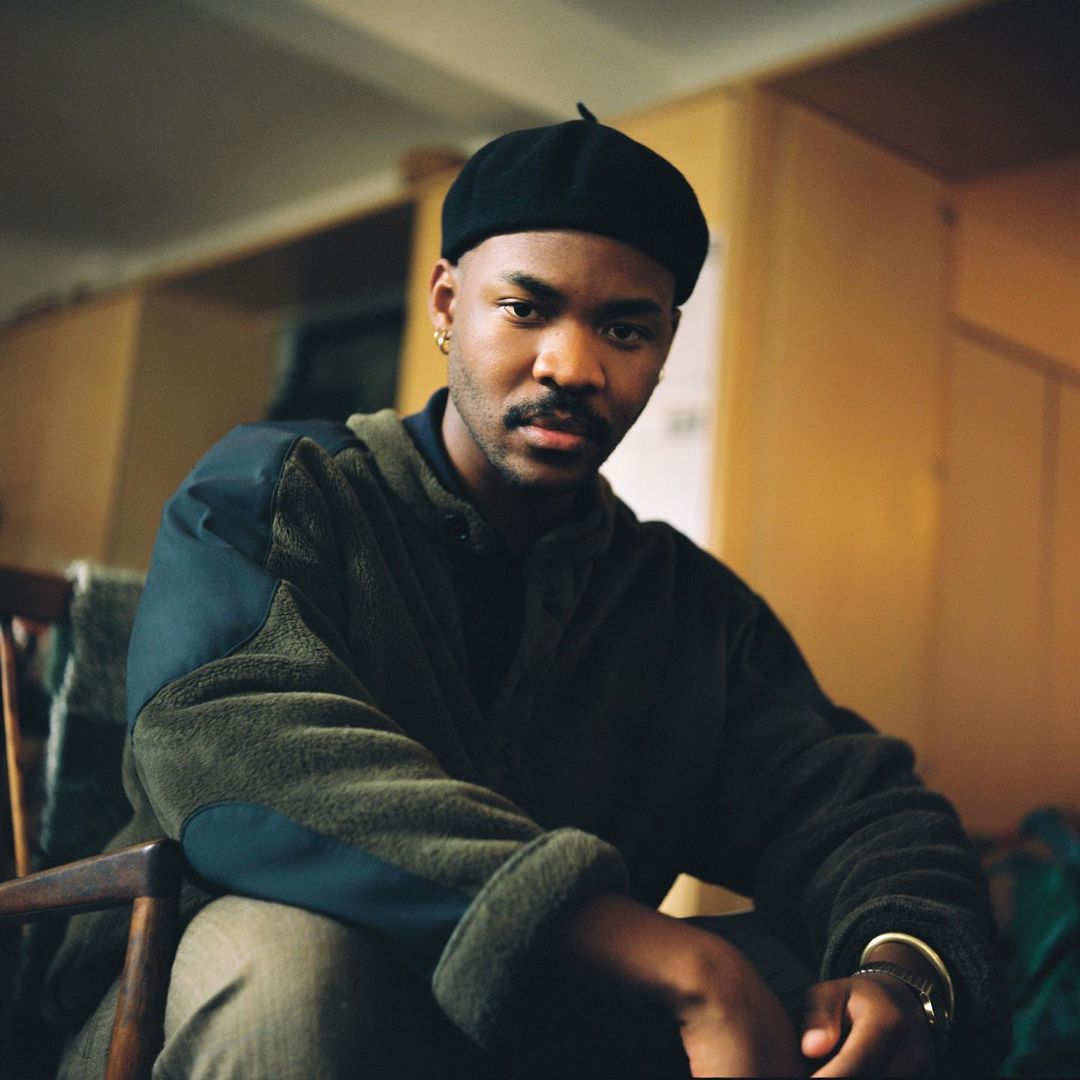 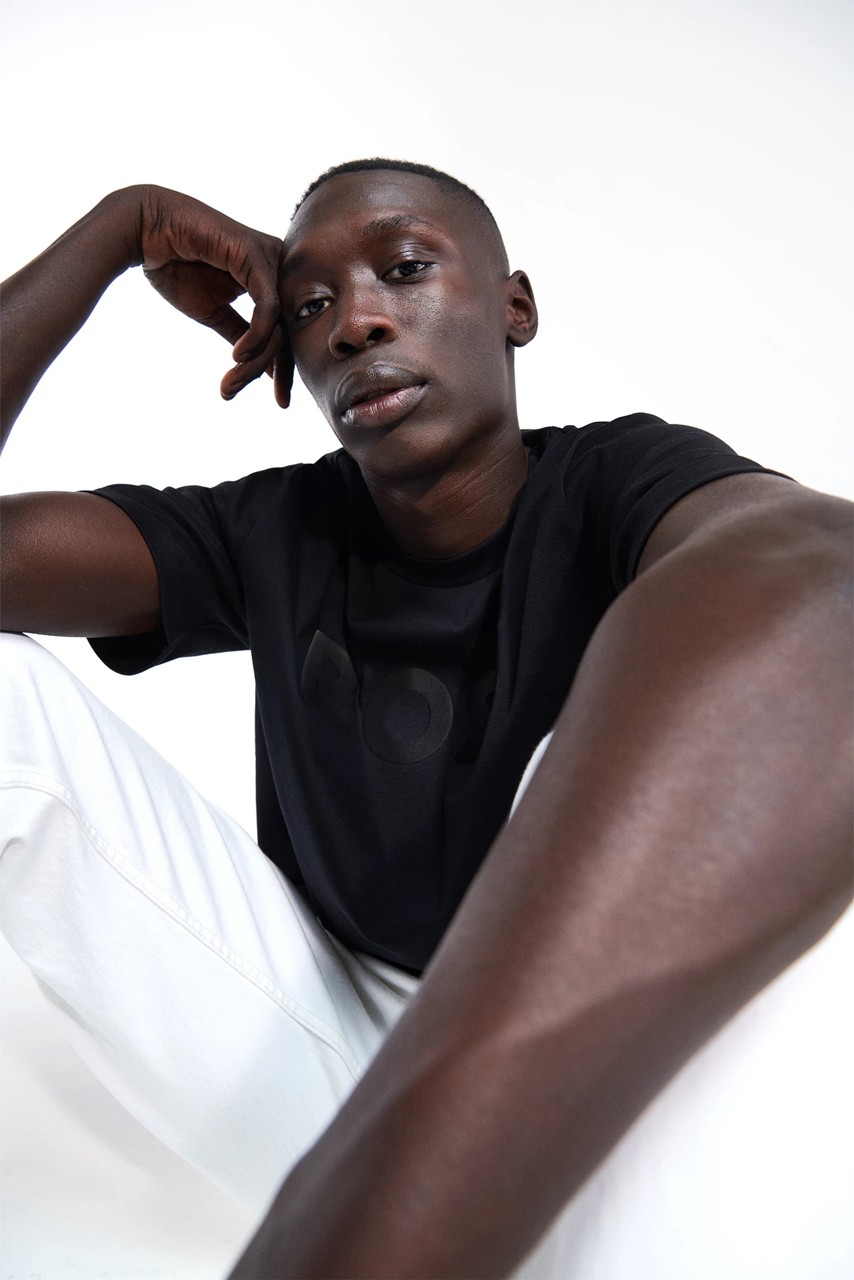