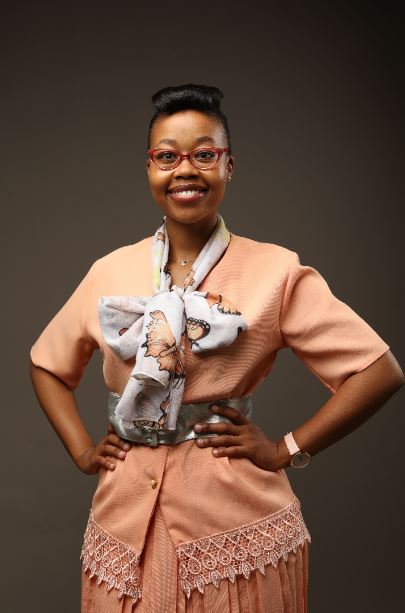 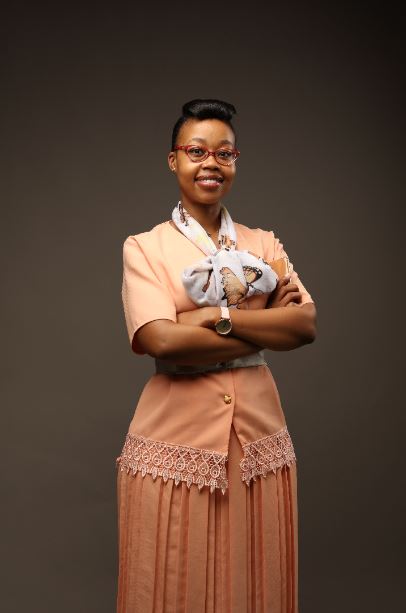 The launch was an exciting affair, revealing a diverse, colourful cast – a mix of local, international, seasoned, and new actors.

“I hope that today is the very last day that we hear the name Ugly Betty, because our Betty can’t be ugly – She is Beautiful.”

The cast reveal was met with loud cheers and conversations were interspersed with the catchy theme song, “They call me miss what what!!” produced by Metro FM’s DJ duo, Sphe & Naves featuring rapper, Reason, who is also part of the uBettina Wethu cast.

“We wanted to cast the net as wide as possible in order to give a fair chance to talented actors and actresses who may not usually have access to agents or auditions.” 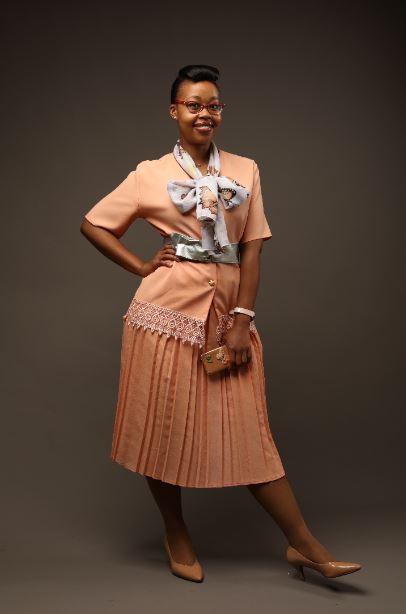 Young talent often does not have accessibility to the industry and an opportunity to audition. Considering this, the mandate from the producers was very clear; balance experienced actors and young new/fresh talent.

Auditions started in early January and saw hopefuls given a chance to send short audition videos of themselves on WhatsApp.

This is a world-renowned story brought to life and told from an African perspective, reflecting real-life characters like Israel, Betty’s father, played by Elliot Makhubo, who spoke about the fact that characters like his allow the audience to see a true to life reflection of themselves.

“As we tell our stories from the unique perspective of global citizens who call the African continent home, we have the responsibility of using diverse voices to relay this message. This was one of the key pillars of the development and production of uBettina Wethu.”

The lead cast members of the show that were revealed today are Farieda Metsileng, who will play the lead character Betty Sikhakhane; Zweli Dube who plays the charismatic Dingaan Jiyane; Tsholofelo Mashishi, who plays the matriarch of the family, Linda Jiyane, and Lesego Tlhabi (Coconut Kelz), who plays the bubbly Zaza Moloi. 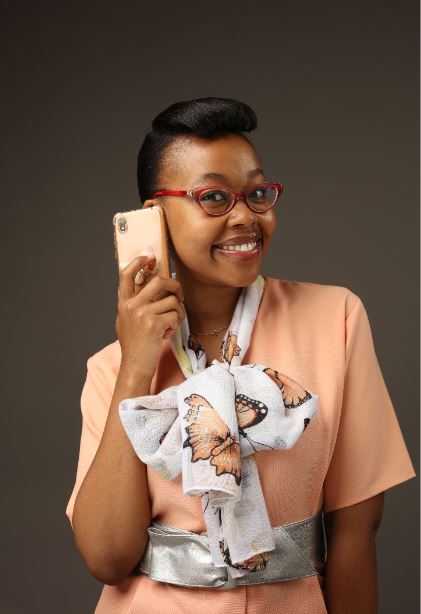 The rest of the cast is a follows:

The show will air on SABC 1, Mondays – Wednesdays at 19h30 in the evenings. Subscribers to Viu, which is a leading pan-regional over-the-top (OTT) video streaming service, can also binge watch season episodes on the Viu app or via viu.com after it airs on Monday the 5th. 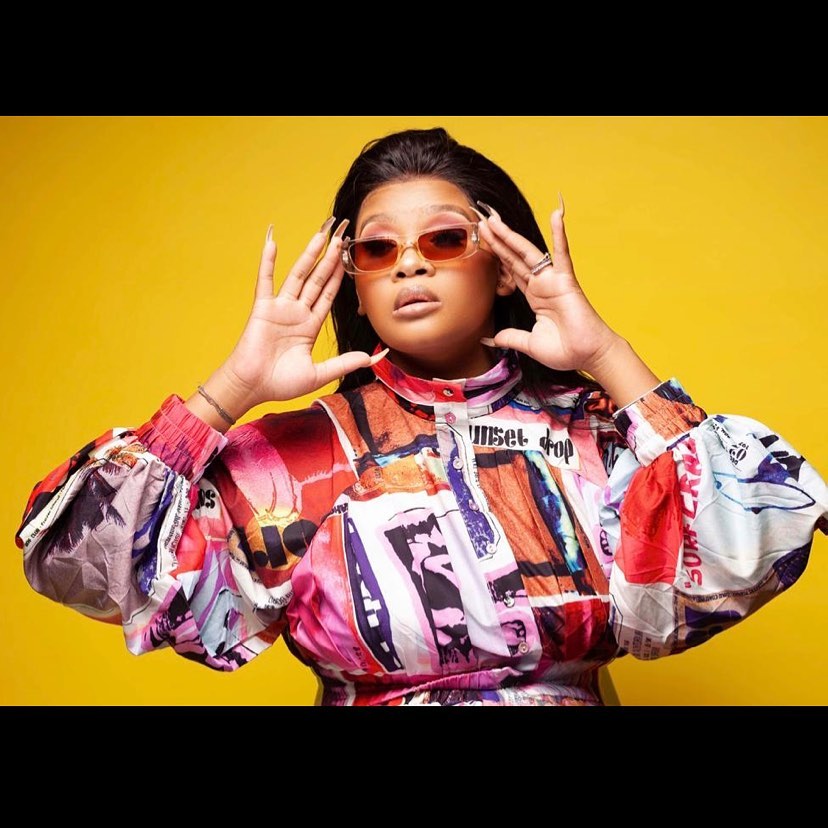 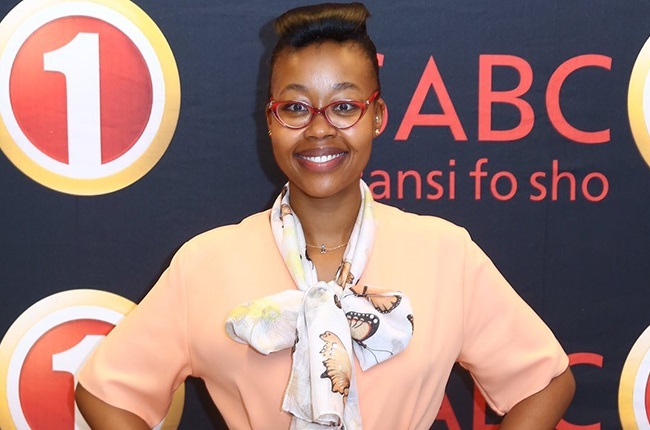 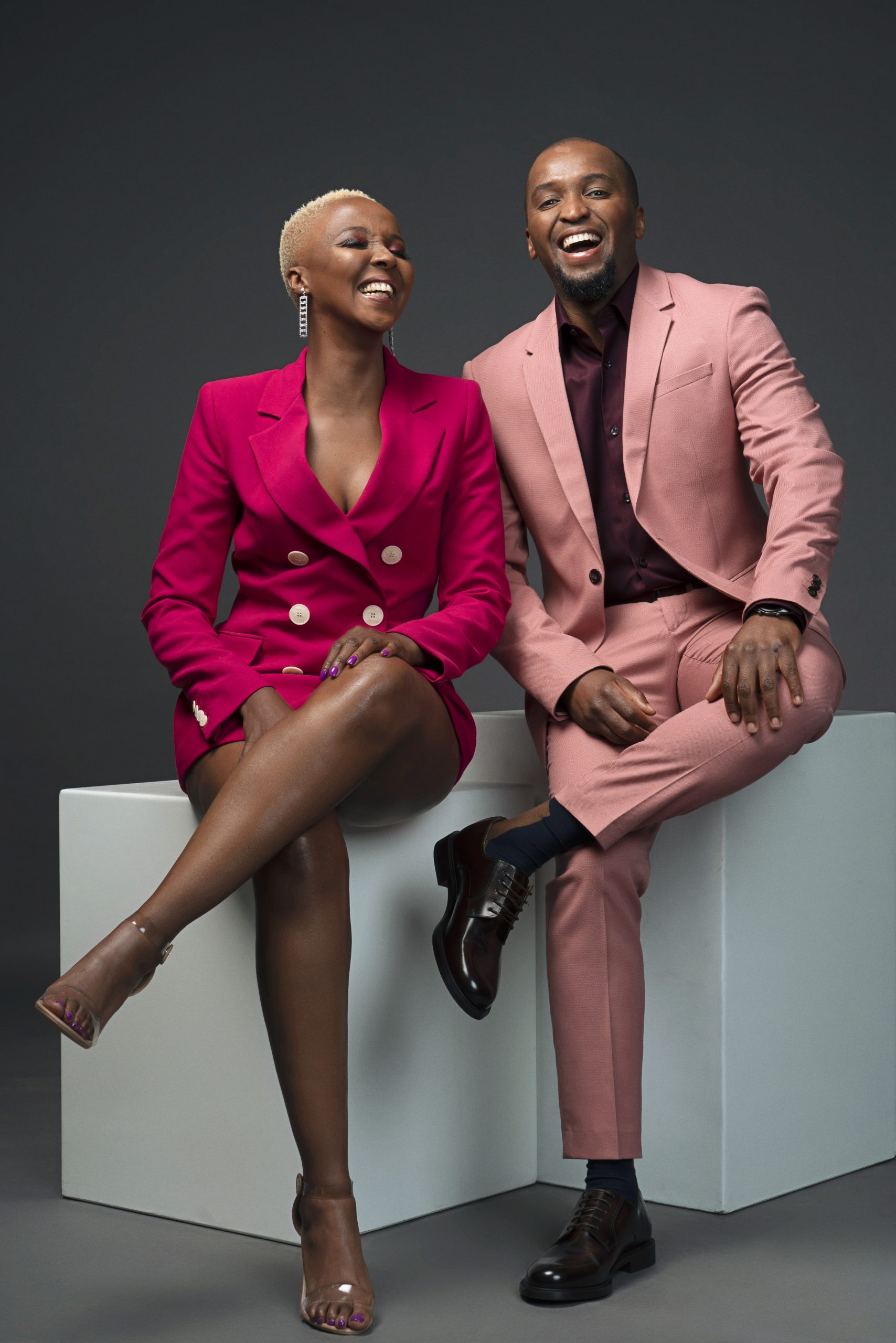