Featuring UK based producer, UPZ and Kevin Maduna on vocals.

These Words is an Afro House song with a touch of soulful melodies and vocals and has already been picked up by over 40 radio stations nationwide including heavyweight stations such as Ukhozi FM, Umhlobo Wenene FM, Lesedi FM, Motsweding FM, Ligwalagwala FM, Munghana Lonene FM, Power FM, Thobela FM, Radio 2000, Tru FM and Vuma FM just to highlight a few.

I’m overwhelmed by the positive reception These Words has received. Thank you to all the stations and listeners that are supporting my single

Jabzz Dimitri hosts arguably one of the biggest events in Central SA called 057HC. The annual event was founded in 2013 and now receives an attendance of over 10 000 people. Jabzz Dimitri hosts 057HC in his hometown, Welkom, on 26 December each year.

Jabzz Dimitri’s release of These Words just proves that he’s an all-rounder musician and the country can expect a lot more for the rising DJ and producer. 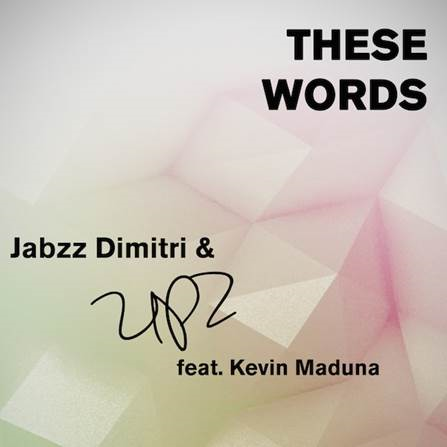