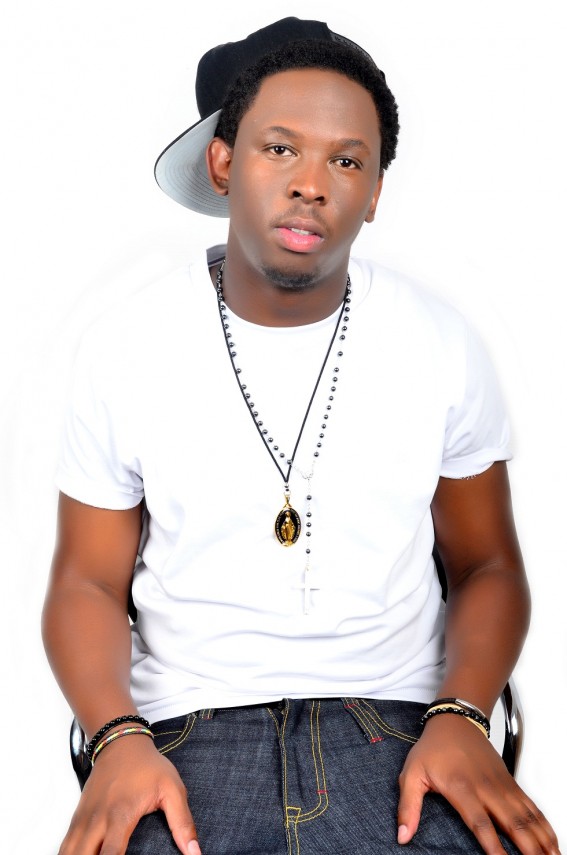 First and foremost, Jay-STZ (pronounced “Jay STEEZ”) was born and raised in Johannesburg, South-Africa. Around the age of 12, he started out writing rhymes merely for the sake of it and performing them for his class mates in school projects and events that involved music. In 2005 age 15 he met up with, recording and signed Hip-Hop artist at the time, Infinite Lyricist. A mutual love and interest in Hip-Hop and great respect for one another’s skill lead the two in the recording of a Mixtape duo entitled, Dream Team Vol. 1, later followed by Vol. 2, 3 and 4 including the recording of several singles created out of a mutual feeling of inspiration and desire to just make music. In 2008 Jay-STZ was then invited by Infinite Lyricist and Z-Hyphen to take stage alongside the pair, known then as “The Cartel” at the celebration of Mr Nelson Mandela’s 90thbirthday held at the Johannesburg Stadium, a successful performance that left a smile on the “Nation’s Father.”

“Everybody’s gifted but not everybody takes that gift and makes it something serious” Jay-STZ: Audio Motion Picture Music.

In 2009, Jay-STZ recorded a solo Mixtape entitled, “Final Solution,” a compilation of records that outline his intentions as far as his future in Hip-Hop and the future of Hip-Hop. Later that year he left South Africa for the big apple (New York City) to further his career. “It was and still is the best move I ever made… Being in the presence and environment of the talents I’ve admired, growing up, especially as an artist, makes you realise how much you didn’t know about what it takes to be an international artist and how it’s really done…It’s been a priceless learning curve. “

“Death in the HOOD is not a news worthy story but crime in the burbs got the whole state worried” Jay-STZ: Misunderstood.

In 2010 Jay-STZ hit the studio to record “J.H.B(Just honestly the best)” another solo Mixtape, independent of international instrumentals and solely produced by producers of his choice based in Johannesburg, Chicago and New York. Released in the 4th quarter of 2011 as a free download on HotNewHipHop.com, J.H.B is a fan favourite and still gaining momentum.

“I’m banking on my lyrics to provide for my accounts, using my street degree to hustle the right amounts” Jay-STZ: It’s On.

Jay-STZ has set in motion plans to release his 1st official Extended Playlist (EP) at the end of 2012. The project is aimed at setting the tone and standard of music that Jay-STZ fans can expect to receive on his debut album. It features production from all the “J.H.B” producers, and in addition, production from Jay-STZ himself and Shaw Music Studio’s producer/ engineer, Jonathan Shaw. Fans can expect to hear a much evolved sound that will finally allow the world to meet the complete musical talent that is Jay-STZ beyond the poetic and lyrically gifted artist he is.