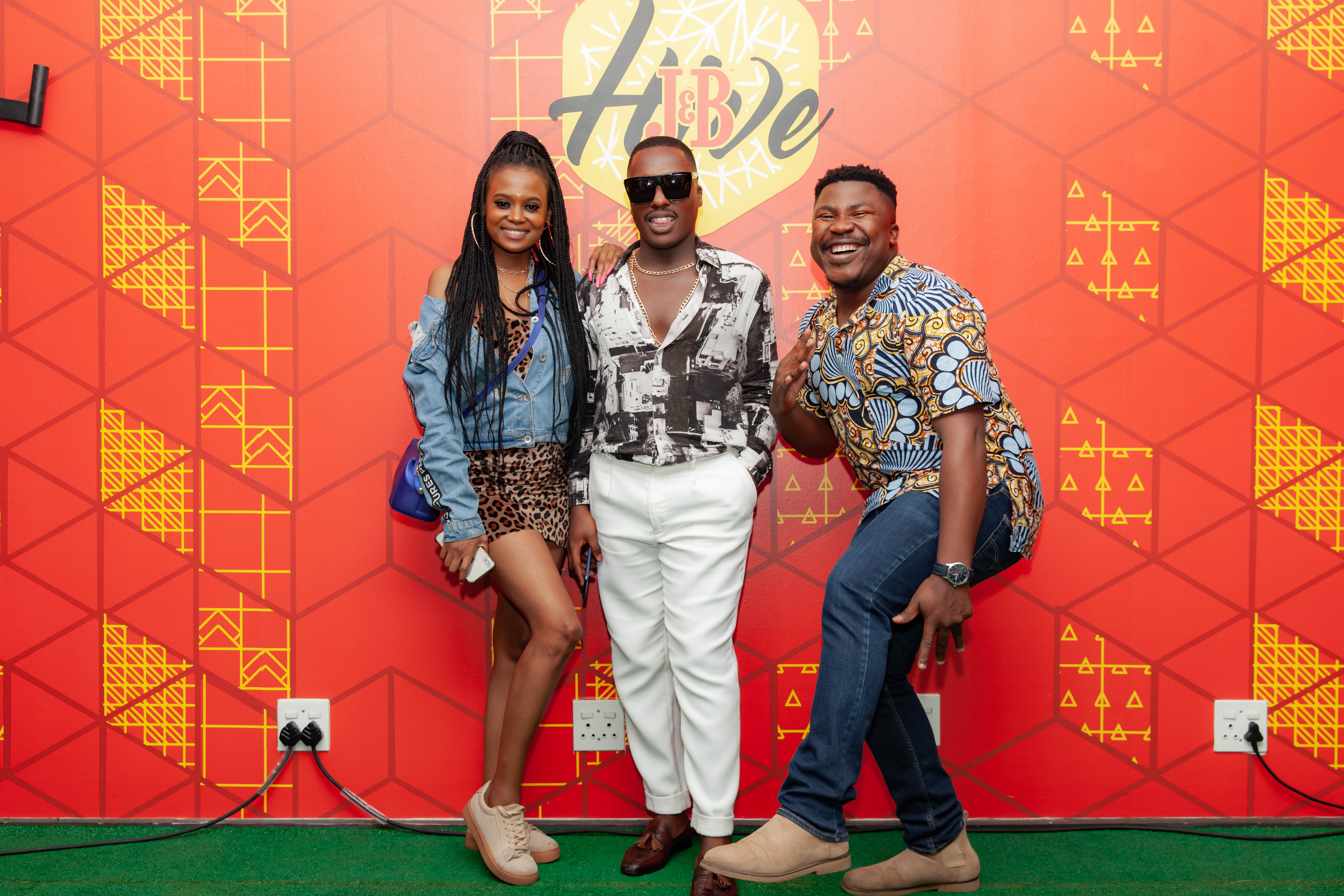 The J&B Hive is both a catalyst for creative entrepreneurs wishing to accelerate their business endeavours as well as a space facilitating creative collaboration has taken up residence at 81 De Korte Street in trendy Braamfontein with a view to accommodate its growing community. What was formally known as The Orbit will now be the grounds for the J&B Hive’s daily activities. The former jazz club has been now been re-designed to cater specifically for creative entrepreneurs and their immediate needs.

Offering members coworking facilities, a podcasting studio, three stages for intimate gatherings and large-scale events, as well as audiovisual equipment – the new J&B Hive space has been curated to equip the next generation of creative entrepreneurs with the resources they need to take their businesses to the next level. 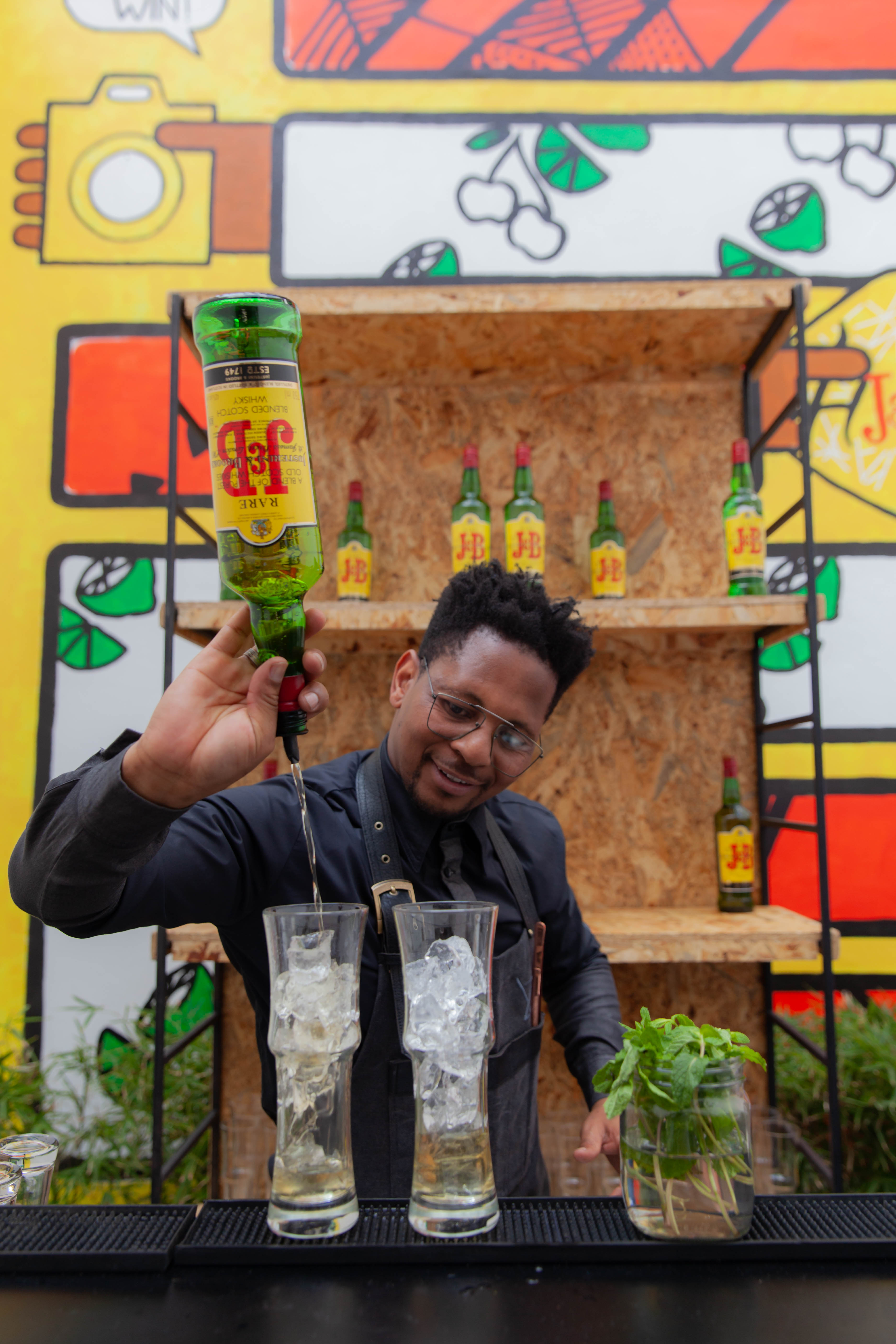 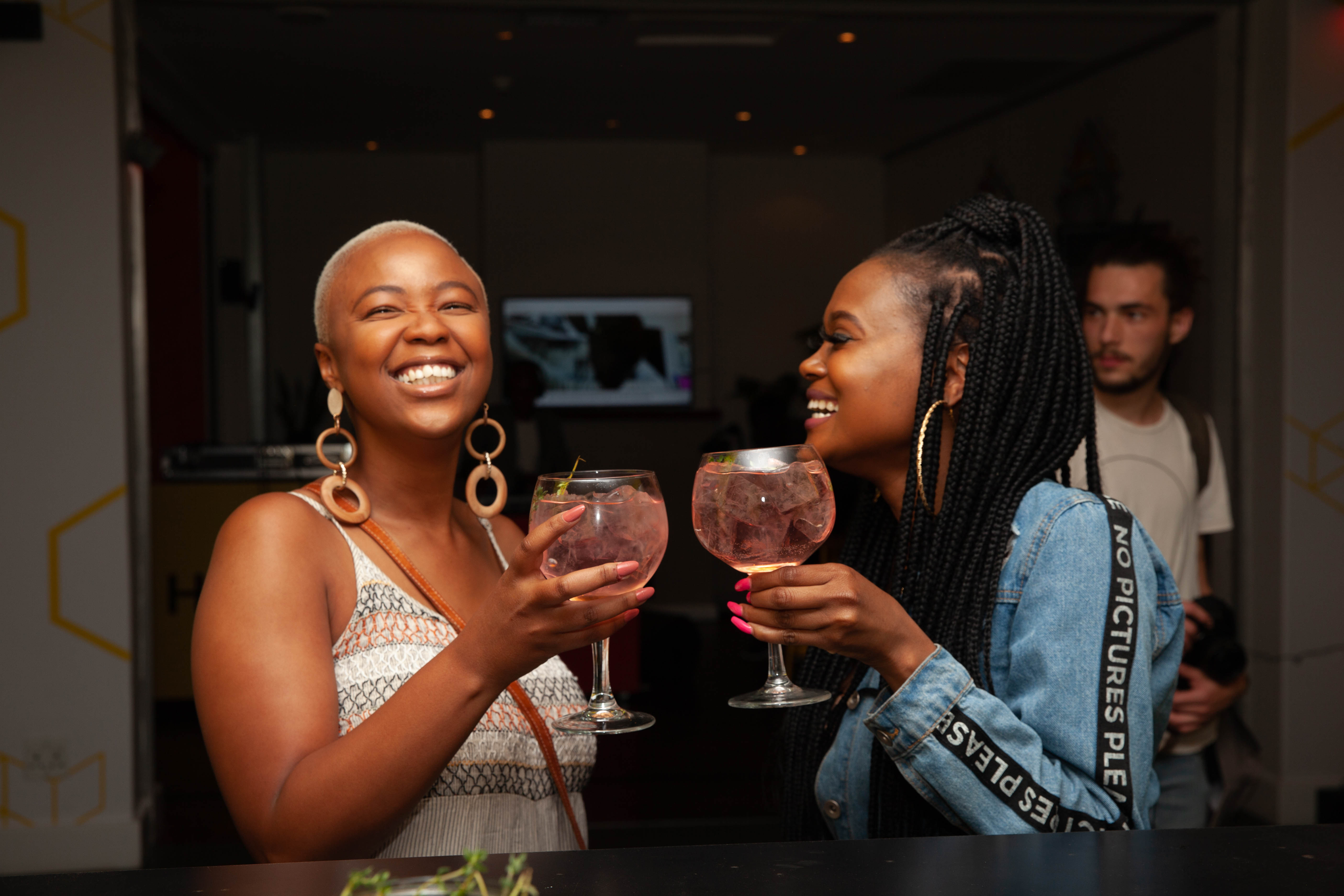 A media showcase on Wednesday, 18th of September was underpinned by a panel discussion kicking off the reveal, with renowned activist and entrepreneur, Busisiwe Mkhumbuzi. She led a powerful exchange on the current climate of the small businesses in South Africa and how we pull together to mitigate the situation in a tangible way. The panelists included J&B Hive Director Sibongile Musundwa, and J&B Hive members Tebz Ntuli, Co-founder of Old School Coffee Co, Neo Mahlangu of Neo Mahlangu Studio and Itumeleng Montso, founder of Montso Solutions.

“Over the past 5 years the J&B Hive has worked hard to create a space for budding creative entrepreneurs, so that we provide them with an opportunity to accelerate their businesses from the early phase into the mainstream economy” explained Nana Akua Twerefoo, J&B Whisky Senior Brand Manager. Nana further stated that “The J&B Hive is responding to the need to incubate young talent and businesses in a high-tech, fresh and vibey curated space where creativity can roam free. Given the current economic difficulties faced by small businesses, the J&B Hive continues to be a hub for emerging creative entrepreneurs to connect and collaborate to impact change in South Africa.” 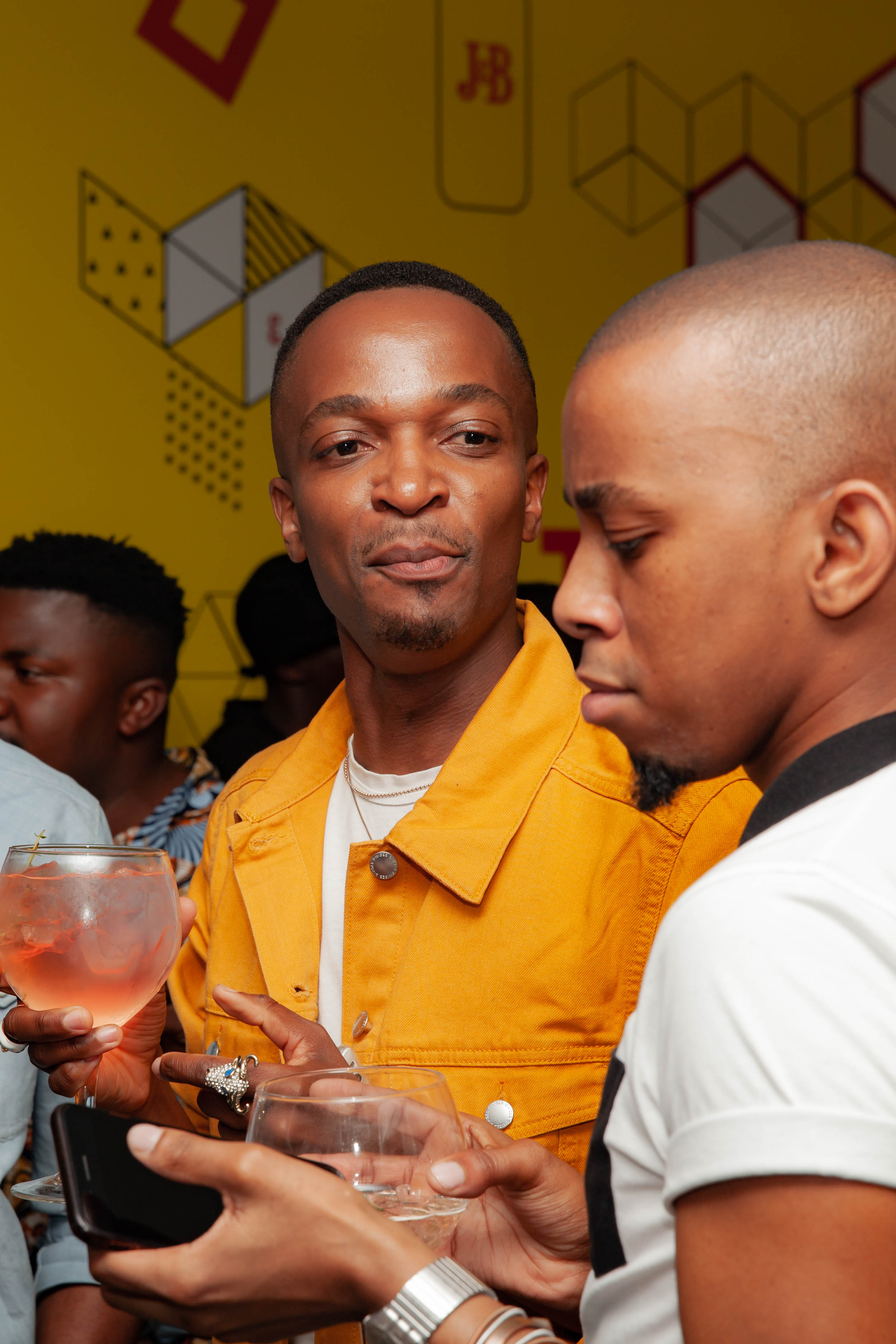 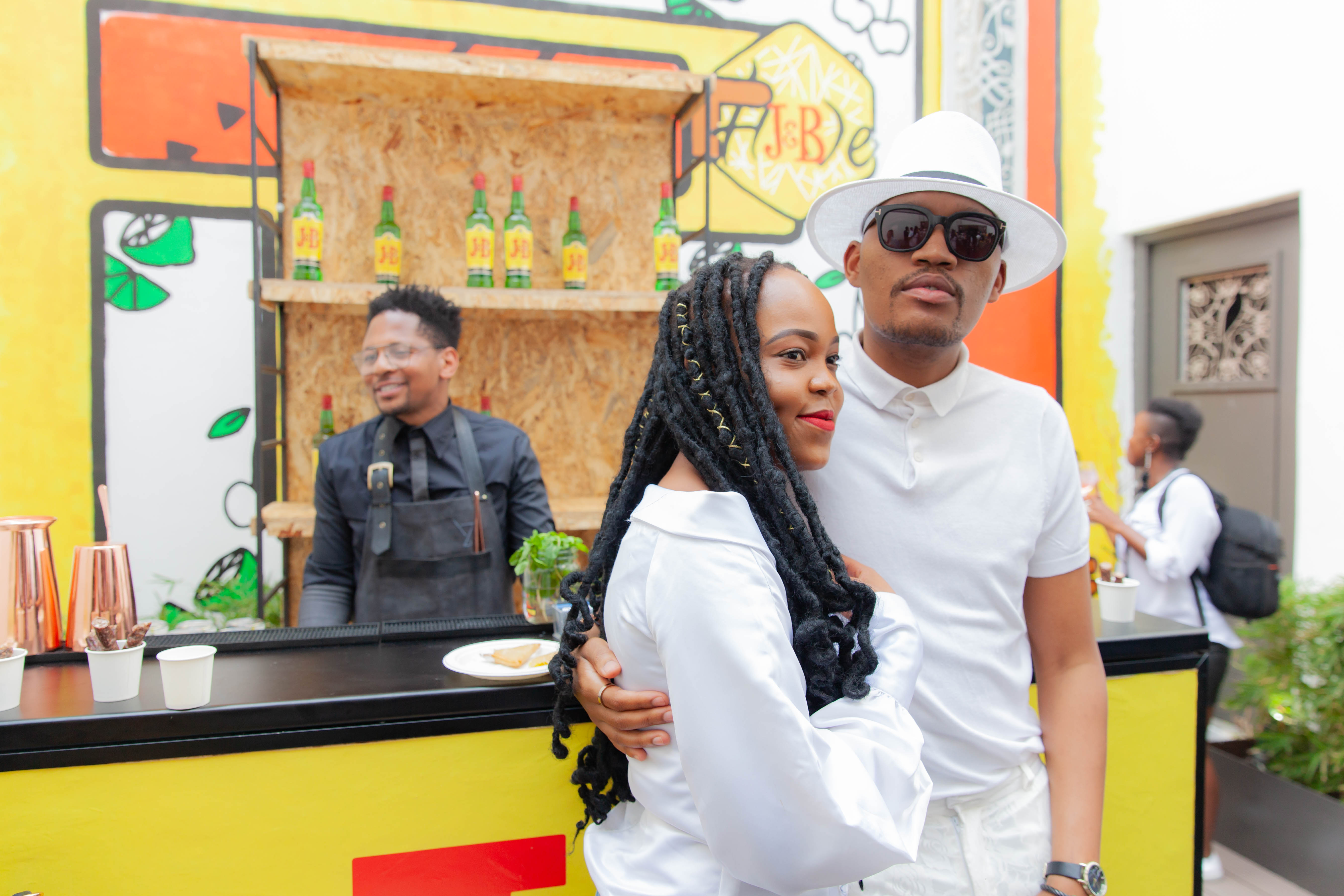 J&B Hive has nurtured great talent that have become success stories such as Nondumiso Nkosi the woman behind Afro luxe beaded head jewelry brand Bedoo, who recently collaborated with the iconic SA brand MaXhosa for AFI Fashion Week and Nike on their new Fourways Mall store. Neo Mahlangu of Neo Mahlangu Studios is a designer of one of the new South African commemorative coins to mark 25 years of democracy in the country. J&B Hive member Walk Fresh, whose founder Lethabo Mokoena received a Business & Entrepreneurship Award at the Youth Excellence Awards – through the support received from the J&B Hive he has been able to expand his footprint from Soweto to Sandton. Additionally, members of the J&B Hive such as Old School Coffee and Cafenaited have recently won Service Excellence Awards at the Restaurant

For more information on how creative entrepreneurs can benefit from the J&B Hive’s offerings, visit the website – https://www.thehivejohannesburg.com/. Applications for the recruitment of new businesses into the J&B Hive are now open and close on the 11th of October 2019. 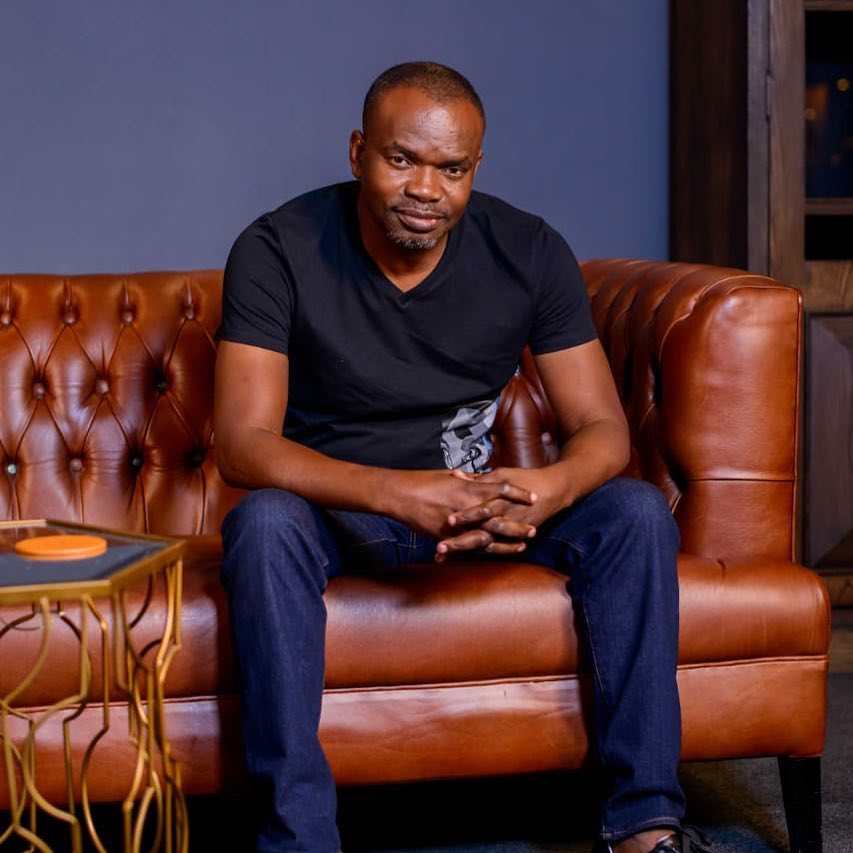 REVIEW: Here Is What We Think Of DJ Ganyani’s ‘Tsokombela’ ft. Birdie Mboweni 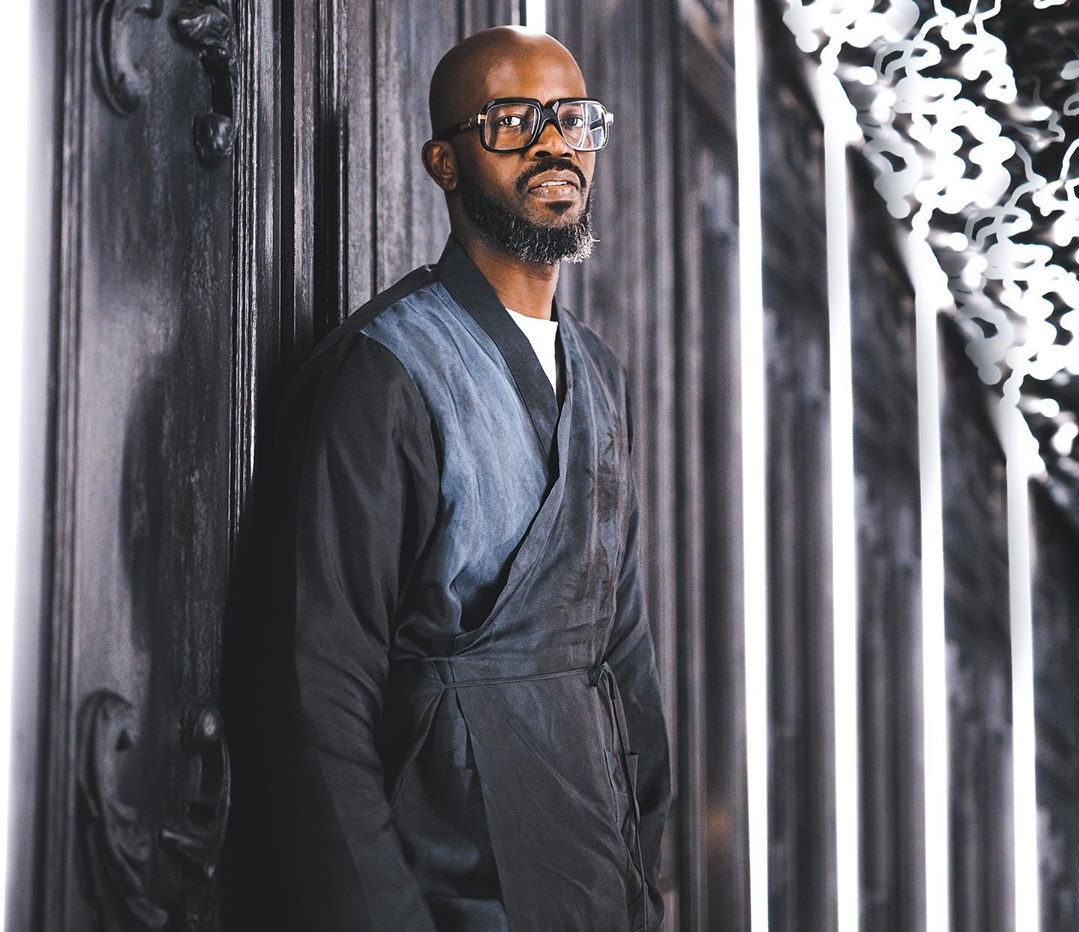 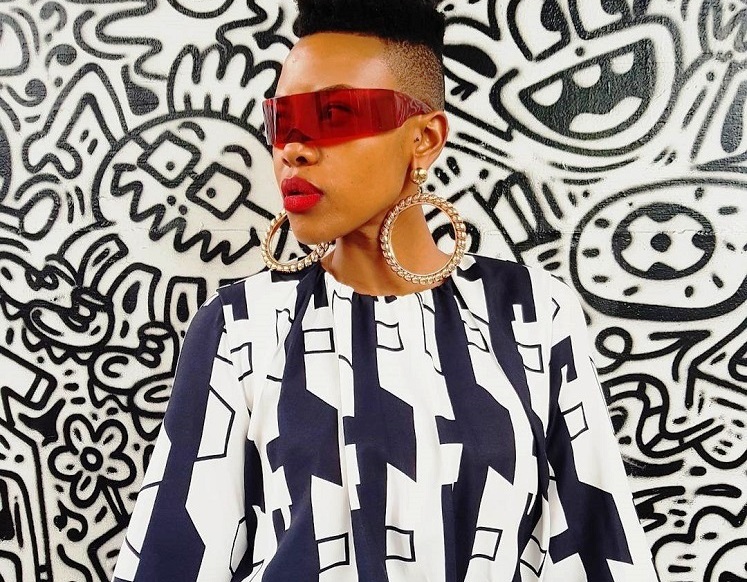