Music
JUST IN: Holly Rey Collects Gold Plaque For Her Hit Single “You”
Published 10 months ago by Mandisa Ntsinde 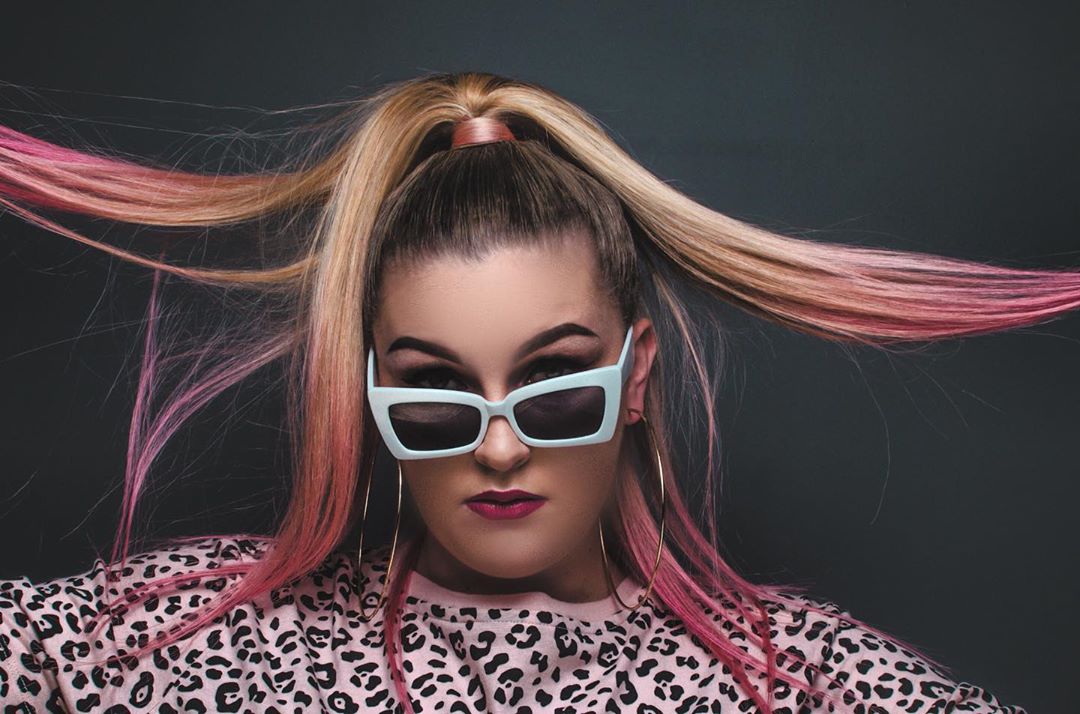 Having seen her debut single Deeper go platinum, Holly hasn’t missed with her second single, You. The song was released last year after she claimed Record Of The Year at the SAMAs. You kept the pace by spending 7 months in the top 100 of the RAMs charts.

This announcement comes on the back of the single being nominated for Record Of The Year and Video Of The Year at the SAMA awards this year which are due to take place next week in a stay at home week long ceremony on Mzansi Magic. 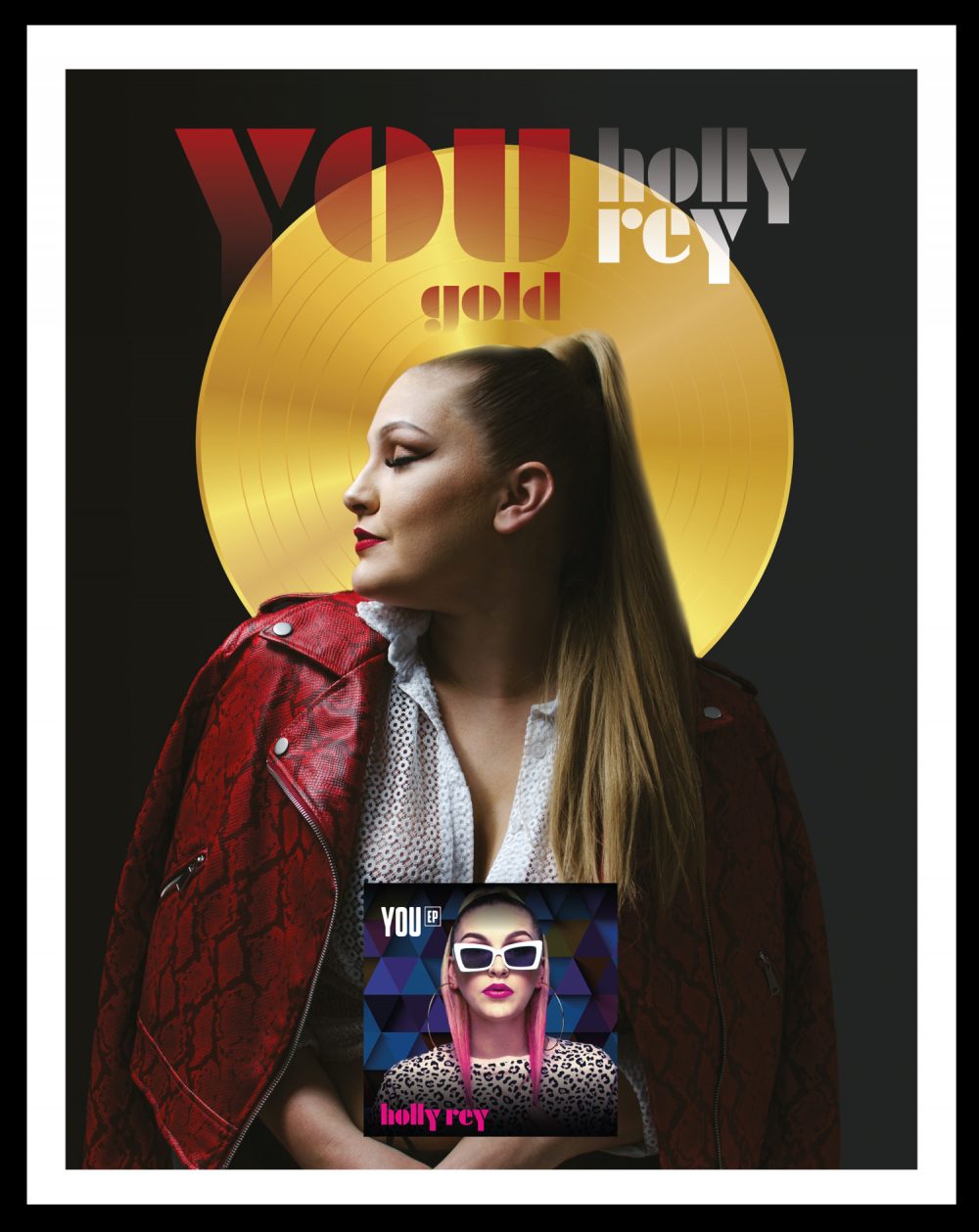 “I’m so excited that people are enjoying my music and continuing to support me. It’s been an amazing two weeks after finding out the song is nominated and now to find out we sold Gold it’s an unbelievable feeling. Now we go into the SAMAs on a high and I hope my fans can vote for me to bring home another one.” Explained an overjoyed Holly Rey

Link up with her on her social media for more on her journey.

Check out the music video for You below!