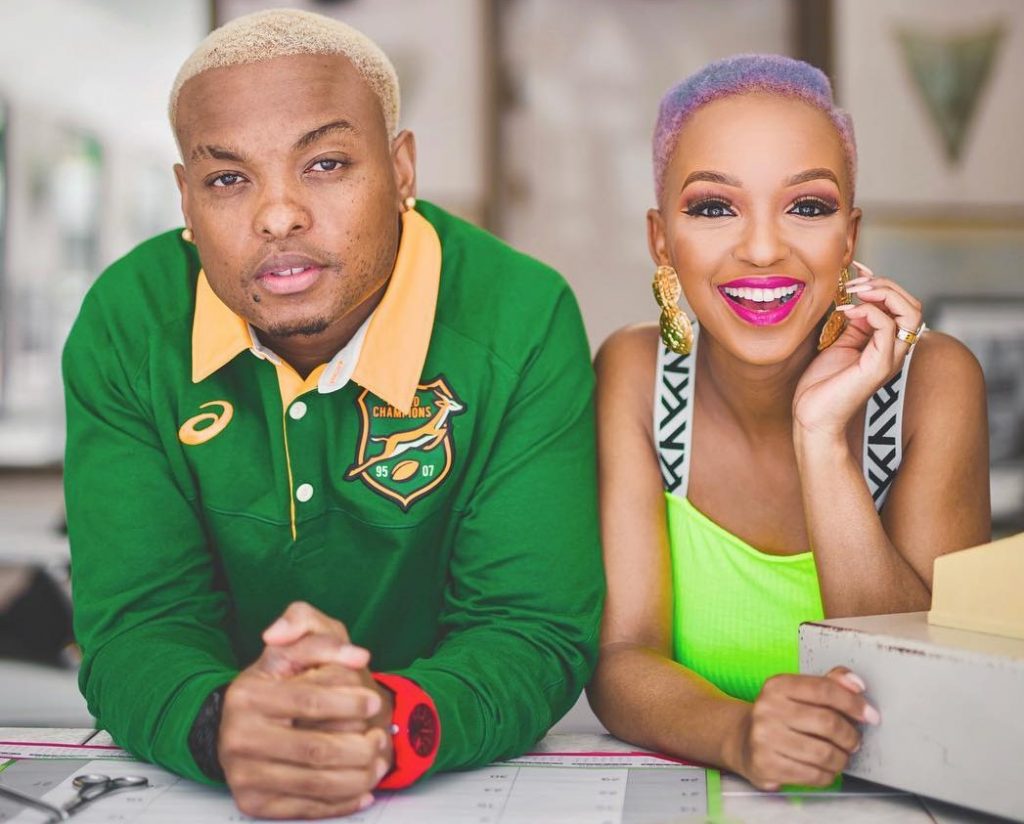 They gave us Skahnda Love and now K.O and Nandi Madida are set to release a new collaboration this Friday

Skhanda Gawd, K.O has revealed that he will dropping a new song featuring Nandi Madida this coming Friday. This comes after the success of his latest single, Supa Dupa and the rapper teasing that he may possibly be working on his third solo album. This collaboration though will see the two reprise their successful 2015 love song, Skhanda Love.

K.O went onto his social media to share and image of the two with a cryptic caption: “This Friday”. Nandi Madida also shared the titled of the song, Say You Will, on her social media and judging from that title, this song may as well be another love song.

This latest song will be the second singe that K.O drops this year ahead of the new album that he is working on. The first part of the year saw him baring his soul and speaking on issues surrounding his life, it seems K.O is finally ready to let us hear it all through the music. The rapper has already teased at a couple of possible features including former Teargas member, Ma-E.

K.O also announced that the new album is set to drop in September. Although he hasn’t dropped the name confirms that the sound and the content will be totally different from what we have heard from him. He explains:

“It’s not just about putting out a record that can make people dance. I want to touch people’s emotions. I want to make stuff that people can meditate to, work to, make love to. You are getting a mash-up of all those things on this next album.”

Are you ready for it?