Music
K.O & DJ Sabby Both Gear Up To Drop New Singles This Friday
Published 1 year ago by Mandisa Ntsinde

Yesterday we wrote that Okmalumkoolkat is gearing up to drop his first single since promising us an album last year. And to say we are excited to hear what he’s been working on is an understatement. But he is not the only one whose music we are patiently anticipating. DJ Sabby and K.O have announced that we can look forward to something. 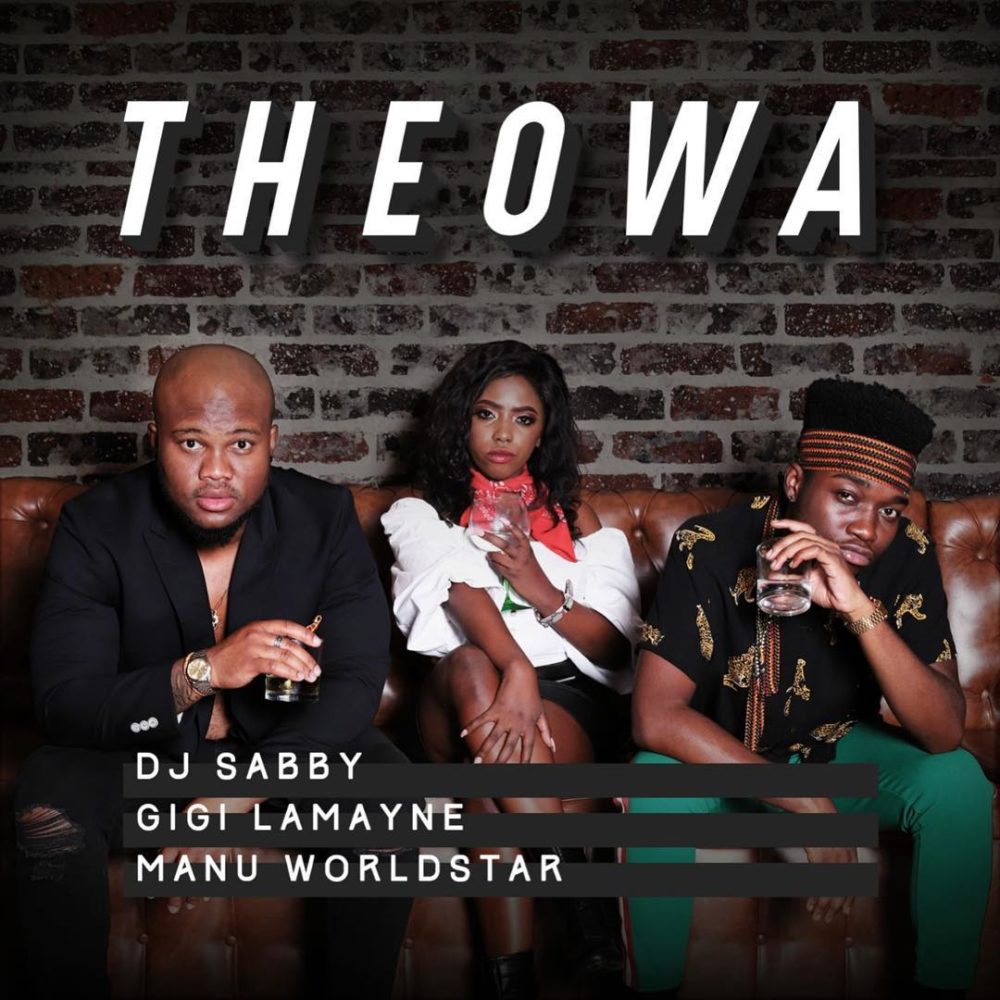 DJ Sabby dropped the cover art for his upcoming single which features Gigi Lamayne and Manu Worldstar. Titled Theowa, the new song is DJ Sabby’s first one for the year and judging by the clues he’s been leaving for us on his social media, it is going to be something else. Also, we are anticipating how the collaboration between the talented Manu and Gigi is going to pan out.

K.O hinted at new music dropping this week but he just kept it at that. The Skhanda Gawd shared a striking image of himself surrounded with bags of money. He has been busy with his expanding clothing brand and sharing his knowledge with his fans via a video serious called Skhanda World #Vokals. And now he is gearing up to share new music with his followers. We look forward it.