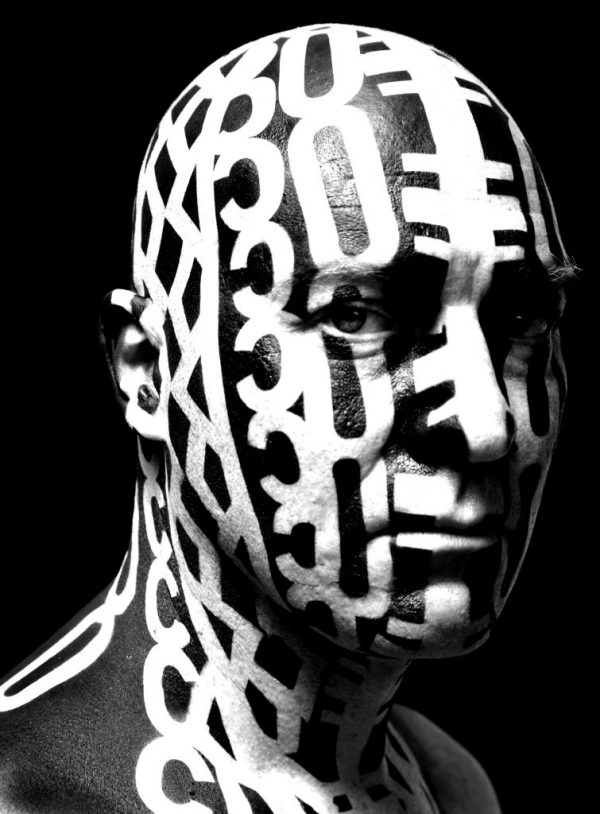 The works on the exhibition examine the role that threat, and danger play in the construction of Johannesburg’s identity and the consoling habit of finding comfort through the beauty of art.

Winding down the last few days of the year? Go check out “In Gozi We Trust” Kendell Geers’ sixth solo exhibition at the Goodman Gallery in Rosebank.

The exhibition is also in part a homecoming for Geers to his hometown of Johannesburg after critically successful solo presentations in Amsterdam, Dublin, Barcelona and Budapest.

The title might translate as “In DANGER We Trust” or be read as “In Jozi We Trust”, a subtle reference to William Kentridge’s animation Johannesburg, 2nd Greatest City After Paris (1989).

This play with words is typical of Geers’ trickster sensibilities and references the Nguni words for danger (ingozi) and God (nkosi) via the slogan ‘In God We Trust’.

The works on the exhibition examine the role that threat, and danger play in the construction of Johannesburg’s identity and the consoling habit of finding comfort through the beauty of art.

Geers said: “In Gozi We Trust blends the emotional geography of suburban paranoia with the very real dangers that make Johannesburg one of the most psychologically complex cities in the world to feel safe.

“The comfort zones of security fences and lavish décor are thrown up against the border that is at once freedom on the one side and a prison on the other”.

By breaking down the classic art historical divide between conceptualism and expressionism, Geers uses his acerbic wit, together with paint, to spin a web of words into images that are layered with multiple meaning.

“In Gozi We Trust is a resurrection of spirit through an invocation of nature,” Geers explained.

“Pierneef painted the landscape without people because he was a prisoner of his perception. This exhibition is a return to the traditions of Still Life and Landscape painting in which conceptual language is flipped on its head with a conceptual-expressionist twist.”

Digging into his Afrikaans roots, Geers questions the landscape traditions that began with Pierneef by resurrecting dead Acacia trees in the Kruger Park as Yggdrasil, the mythological world tree.

The dead tree is both symptomatic of climate change and a spiritual call to arms. Inspired by shamanic practices as much as by the Kabbalistic Tree of Life, In Gozi We Trust is a resurrection of spirit through an invocation of nature.

Catch In Gozi We Trust at the Goodman Gallery until 18 January 2020.

South African-born, Belgian artist Kendell Geers changed his date of birth to May 1968 in order to give birth to himself as a work of art.

Describing himself as an ‘AniMystikAKtivist’, Geers takes a syncretic approach to art that weaves together diverse Afro-European traditions, including animism, alchemy, mysticism, ritual and a socio-political activism laced with black humour, irony and cultural contradiction.

Geers’ work has been shown in numerous international group exhibitions, including the Venice Biennale (2007) and Documenta (2002). Major solo shows include Heart of Darkness at Iziko South African National Gallery in Cape Town (1993), Third World Disorder at Goodman Gallery Cape Town (2010) and more recently Songs of Innocence and of Experience at Goodman Gallery Johannesburg (2012).

His exhibition Irrespektiv travelled to Newcastle, Ghent, Salamanca and Lyon between 2007 and 2009. Geers was included on Art Unlimited at Art 42 Basel in 2011.

Work by Geers was included on Manifesta 9 in Genk, Limburg, Belgium and a major survey show of his work was exhibited at Haus der Kunst, Munich, Germany in 2013. Earlier this year Geers held a solo exhibition, The Second Coming (Do What Thou Wilt), at Rua Red in Dublin.