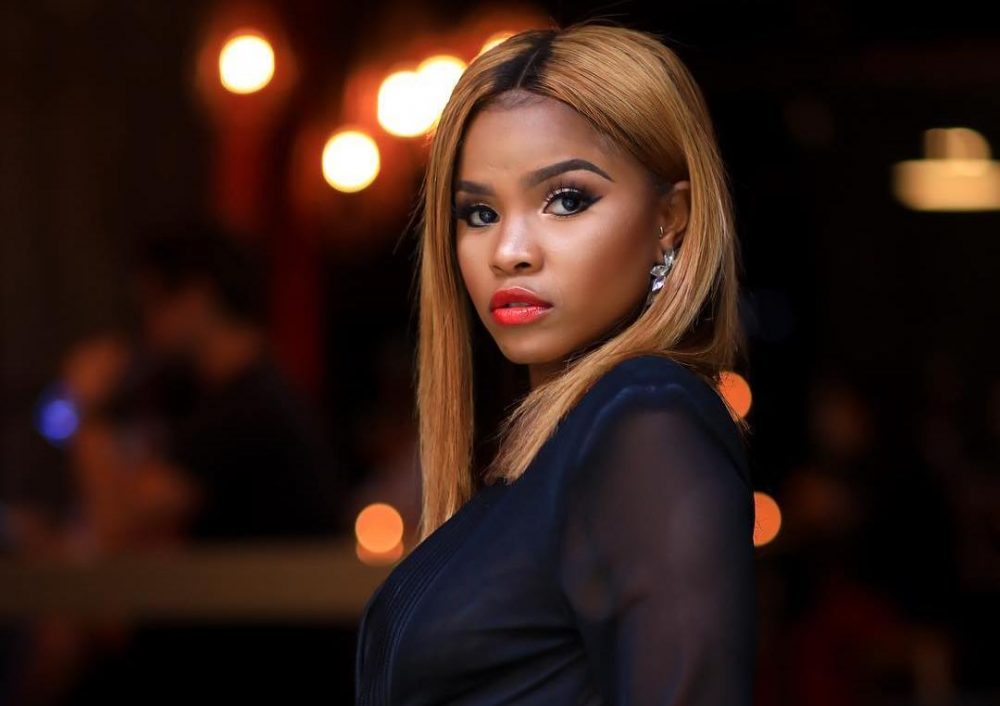 Black excellence has been sprinkled all over 2018 and we are not even halfway through the year yet! One person who has been winning this year is Khanya Mkhangisa. From her partnership with celebrated designer Khosi Nkosi and her recent vacation to white beach islands, Khanya is straight queening. The talented presenter and actress has been announced as part of the #PoloGameChangers ambassadors for the new Polo.

She went on Instagram to share the lovely news and striking images of the launch with her followers and expressed how honoured she was: “Honoured to be recognized as a game changer by VW Polo. #NewPolo#PoloGamechangers”.

Honoured to be recognized as a game changer by VW Polo. #NewPolo #PoloGamechangers

This campaign was launching the new Polo and features a several number of high profile influencers who designed their own Polo’s. They get to drive the new Polo around and become live ambassadors of the brand. She shed light on the campaign: “Being part of the #NewPolo#PoloGamechangers campaign meant designing my very own Polo. What a time! Can’t wait to show you guys what I came with.”

She was announced along with several other influencers who are doing amazing things in their spaces such as blogger Lulama Wolf, comedian Tats Nkonzo and hip hop artist Aewon Wolf. 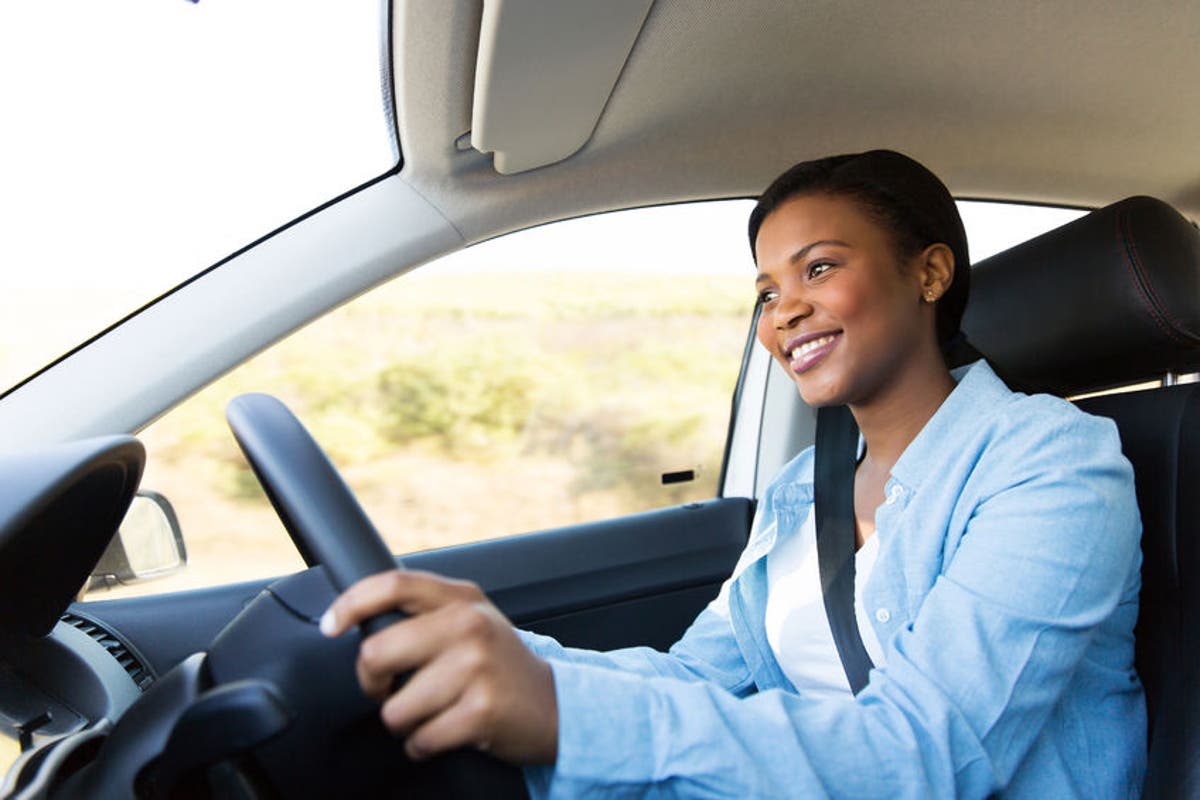 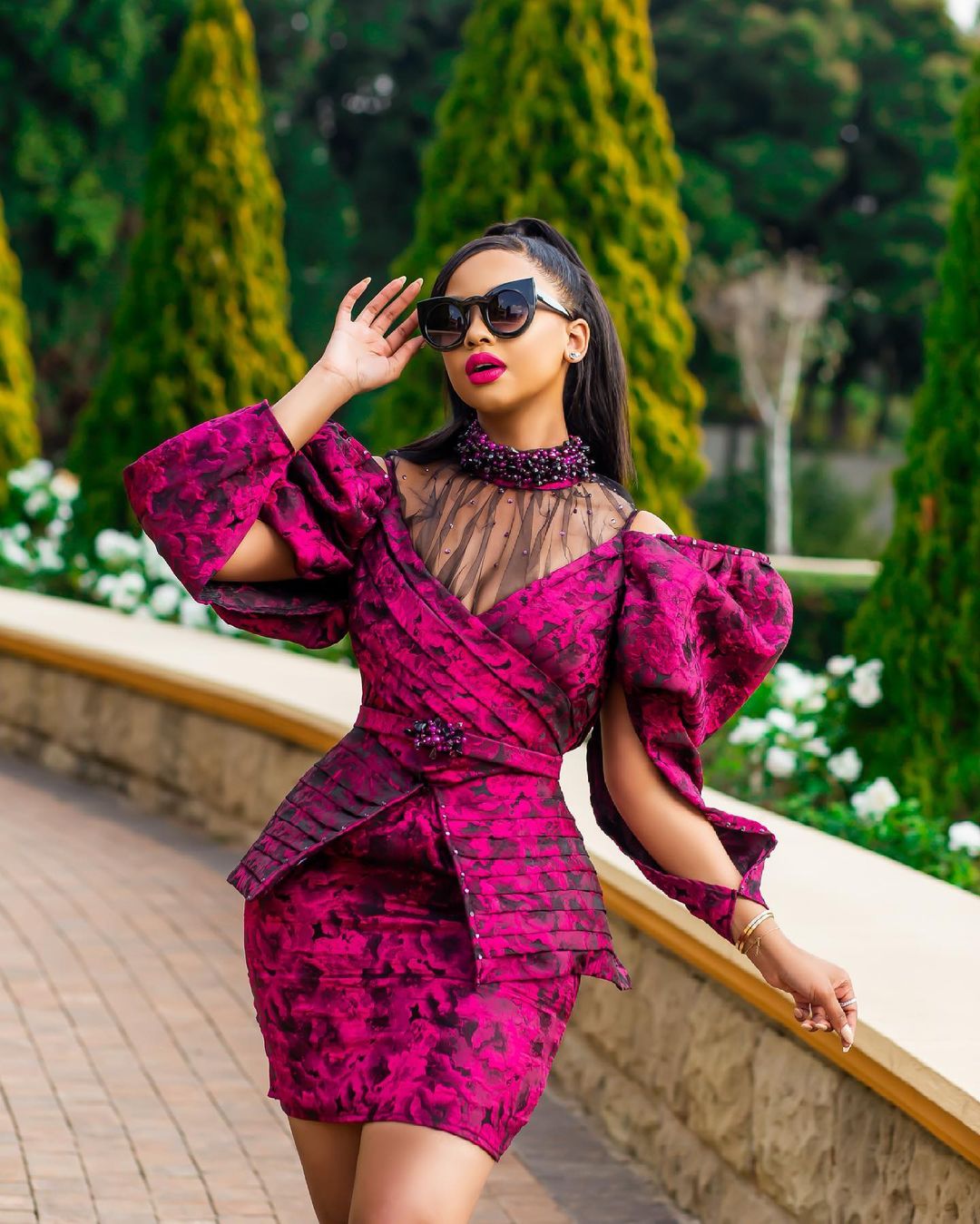 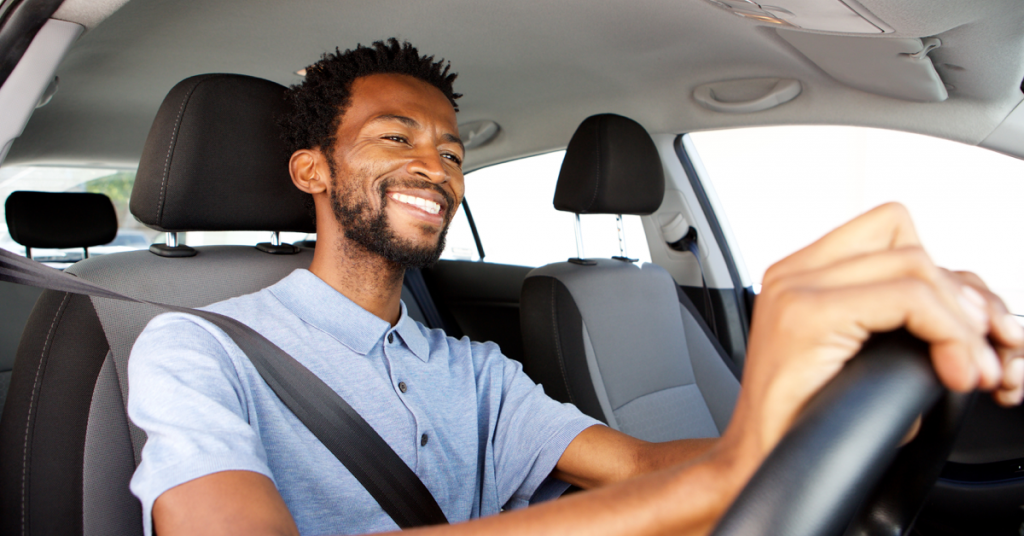