Siyabonga “KLY” Mkhize is keeping us warm with a hot video.

He has been teasing on his social media pages, taken from his RNB, Hip Hop and Afrobeat project, a self-titled album, Keep Love Young.

The artist who is signed under Ambitiouz Entertainment has released exciting visuals for his dynamic and popular song, Red Forest, one of the 16 tracks he released in November 2018.

The opening scene of the washed-out music video lets us in on the story KLY is narrating to us- him acknowledging that he is not the only one who is being entertained by the girl he is seeing, even though she tries to make it seem like that.

Red Forest is about two adults who cannot agree on the kind of a relationship they want to have. One party wants to be exclusive while the other wants to have fun, we see it all in the video.

It is a toxic “situationship” full of fights and imperfections, with the pair resorting to other methods to numb their emotions.

The multifaceted artist lets the supporters of his music know that he has not been sleeping on their favourite track. It is no doubt that he has cemented his place as one of South Africa’s soulful vocalists.

I got a couple things [that are] grabbing my attention, and you catching feelings aint one of them

a verse in Red Forest where KLY lets the girl know that he is not looking for a committed relationship.

I am cool with not being the only one, let us just vibe 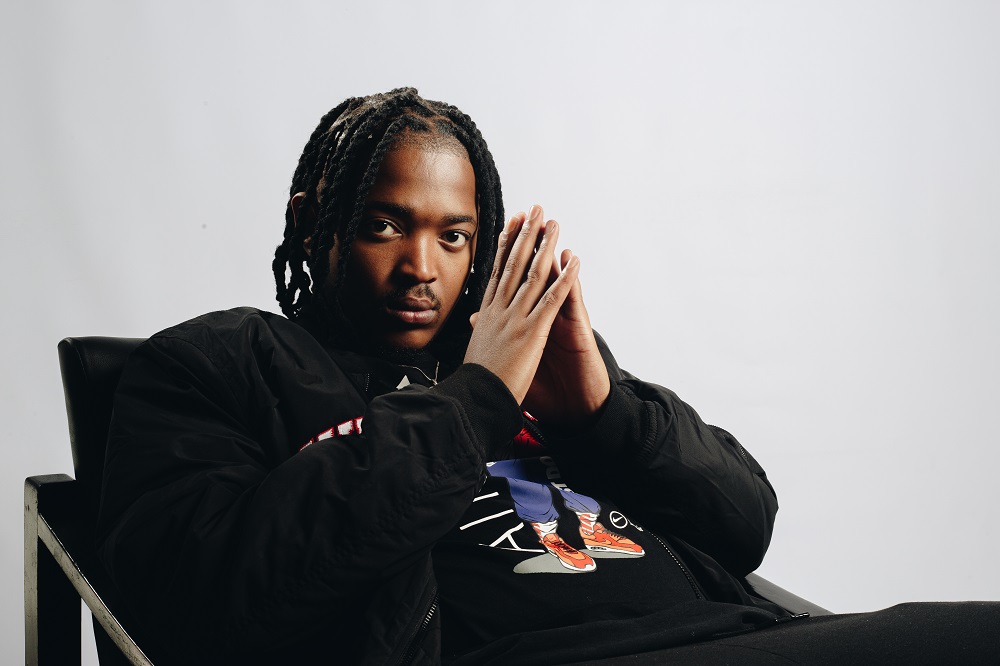 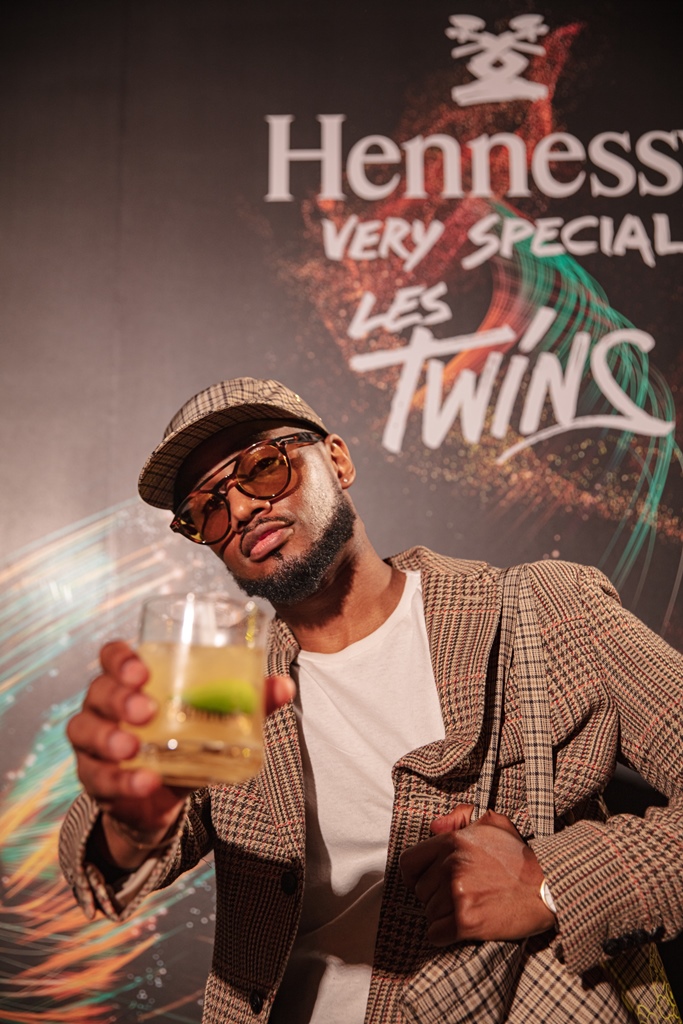