It is a hit parade as Professor drops his latest album titled Composed by Jesus Christ today. The much anticipated album features various artists such as Speedy, AB Crazy, Mpumi, the legendary Joe Nina, Character and many more.

Composed by Jesus Christ, a 15 track album is a selection of sounds with hit singles such as Nobenga which dominated the charts in 2017, and his latest single Brand New featuring Durban underground female artist Fey.

The Jezebel hit maker who is now owner of his own record label Proper Files in collaboration with Kalawa Jazmee describes the title of his album as a symbol of his faith. ” I am a strong believer in the Lord Jesus Christ, my whole being is directed by him” he adds.

The album is a testament of the skill and experience Professor has amazed in the last 10 years in the industry. A national promo tour is underway to promote the album, which is available on digital platforms and all major retailers and iTunes. 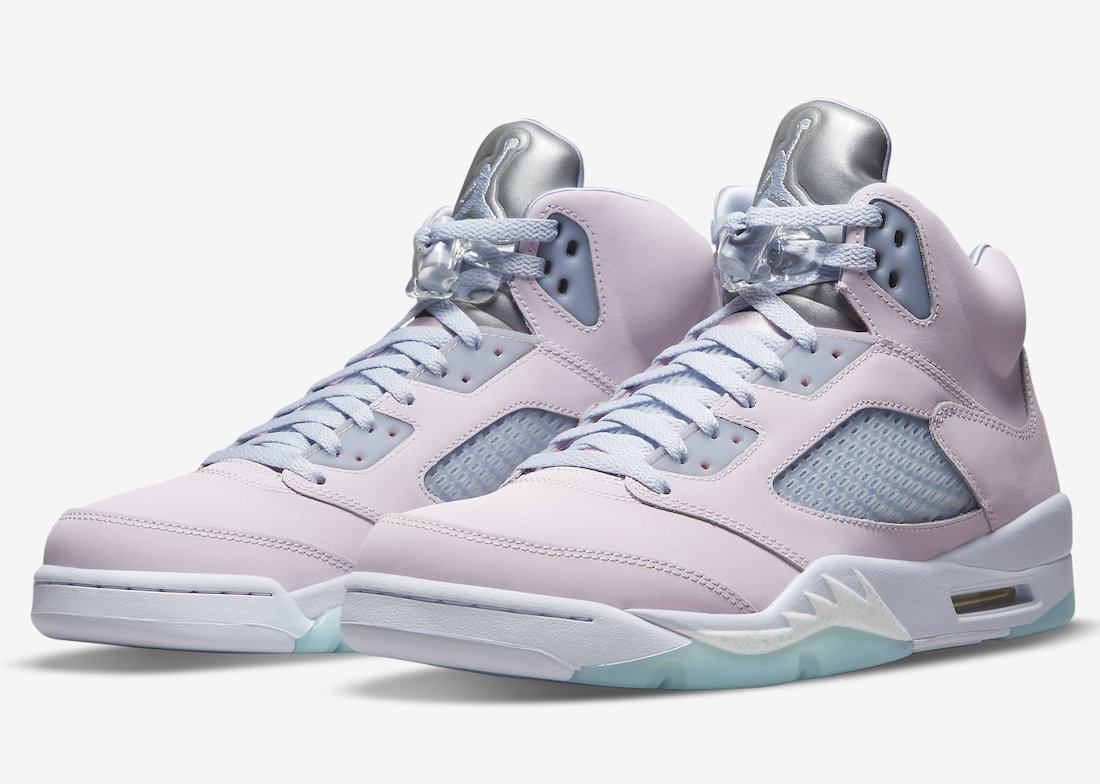 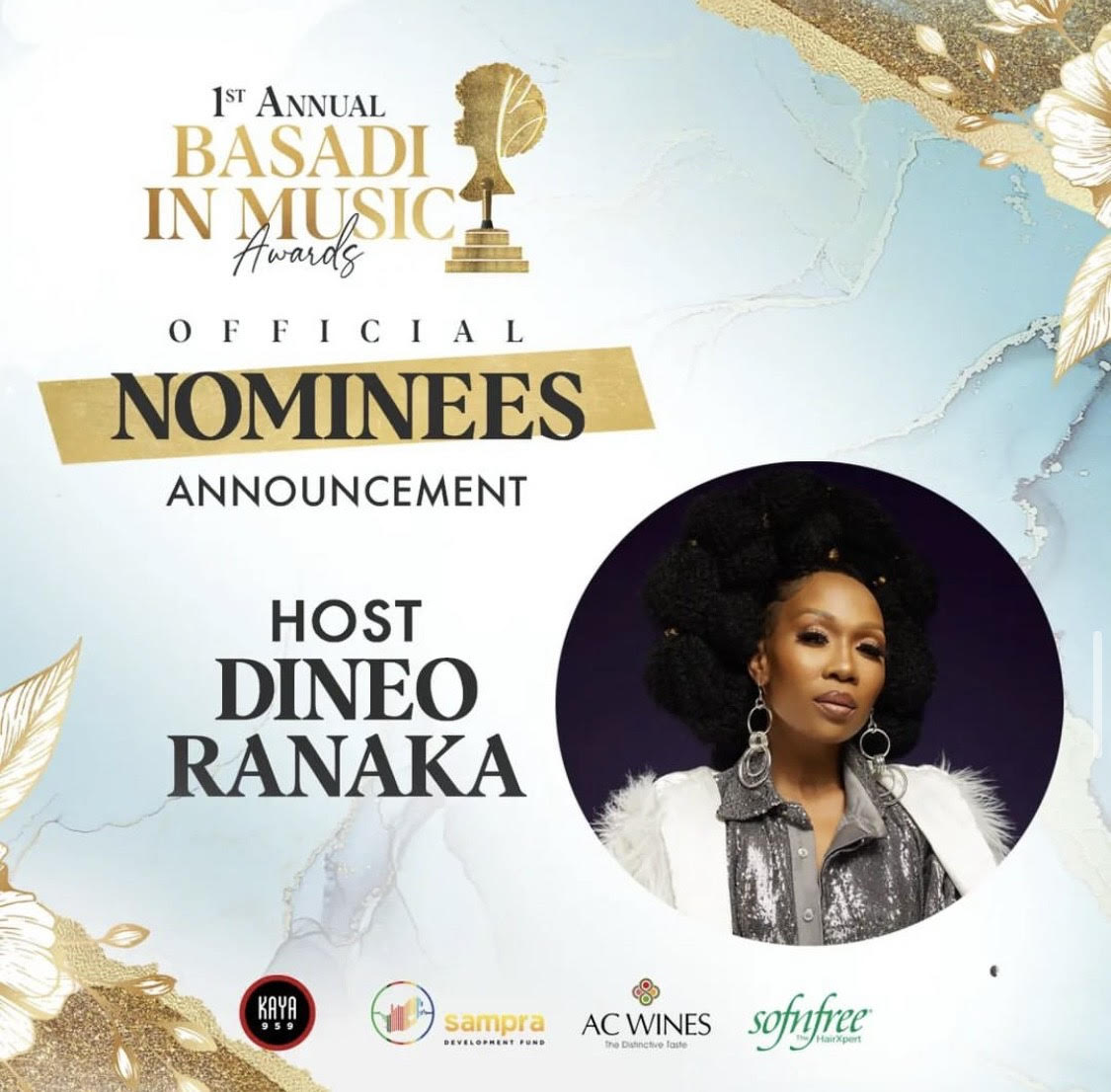