Zkhiphani TV
L-Tido Chats What He Did On New Album, 16 & Video For I’m Back
Published 4 years ago by Mandisa Ntsinde 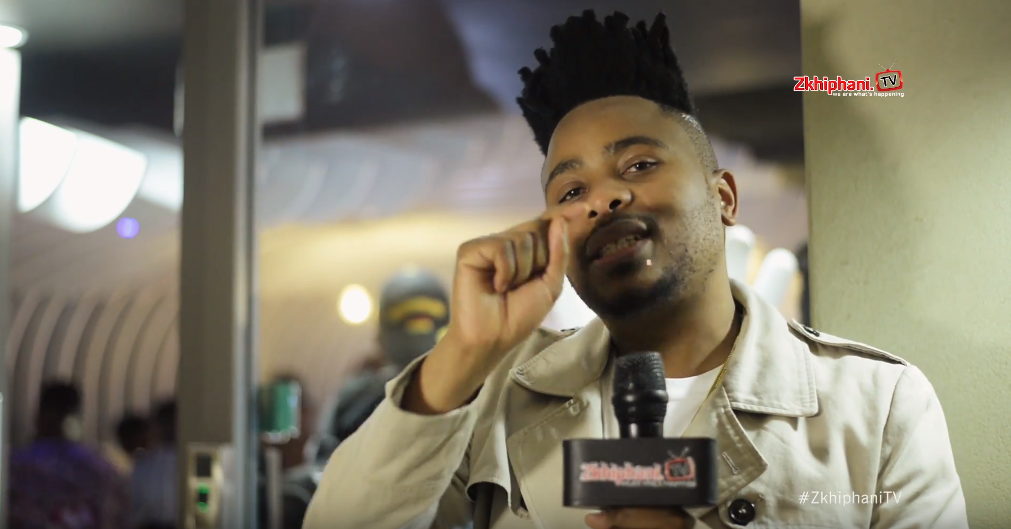 L-Tido has finally dropped his long awaited and highly anticipated album, 16. The 10 year vet dropped I’m Back and an insanely dope video to go with it. He followed that up with a straight up street banger titled Zilele alongside Cassper Nyovest.

We recently caught up with him and he gave us some insight into the concept behind his video for I’m Back featuring T. Phoenix. L-Tido uses visual artistry to depict the processes he undertook to be back in the game. This is done with mirror images which is prevalent in the video. This is done so well and skillfully.

He spoke about how he brought a different vibe and feel on I’m Back.

“With me and what I did with I’m Back is I wanted to go back to how I started this hip hop thing. The bars, real music, dope content, telling real life stories. With the video, it’s only two people, there’s no vixens, there’s no alcohol, there’s no party or whatever. I wanted to portray that story.”

L-Tido worked with the best 16 producers on this project and featured artists on this body of work. This album carries a sublime story telling of different music styles derived from Modern Day Hip Hop.

“With the album that’s what I try to do. I try to tell different stories. Some would be naturally uncomfortable to talk about because I’m a very private person. I opened up and I let people in my thoughts, basically what I’m thinking.

Check out the rest of the video for more on the interview. 16 is available for purchase on all major digital stores.