The Port Elizabeth born designer showed a collection titled “We Are Kings and Queens” for his New York Fashion Week debut.

Laduma Ngxokolo has been flying the flag high at New York Fashion Week as he showcased his latest MaXhosa creations.

The Port Elizabeth born designer showed a collection titled “We Are Kings and Queens” for his New York Fashion Week debut, so it was fitting that two SA beauty queens were among the runway models in his distinctive Xhosa-inspired designs.

The statement to me is that royalty doesn’t have to be attached to the monarchy or royal blood. It’s saying that every African person, every black person, is a king and a queen, and they should look at themselves in that way and never diminish themselves among society; they must look at themselves in a more optimistic way through clothes, because that is the first impression, before you even open your mouth, people see what you wear. That is how we should represent ourselves. 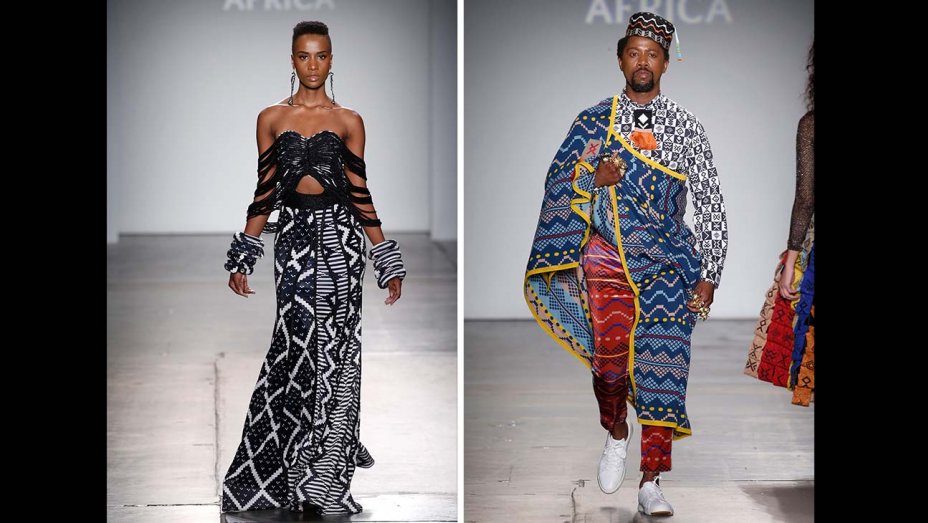 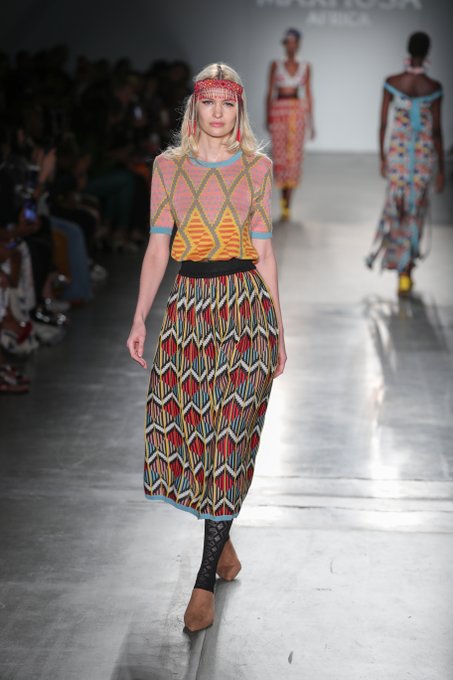 Tunzi and Ngxokolo hail from adjacent villages in the Eastern Cape and share a common Xhosa heritage. 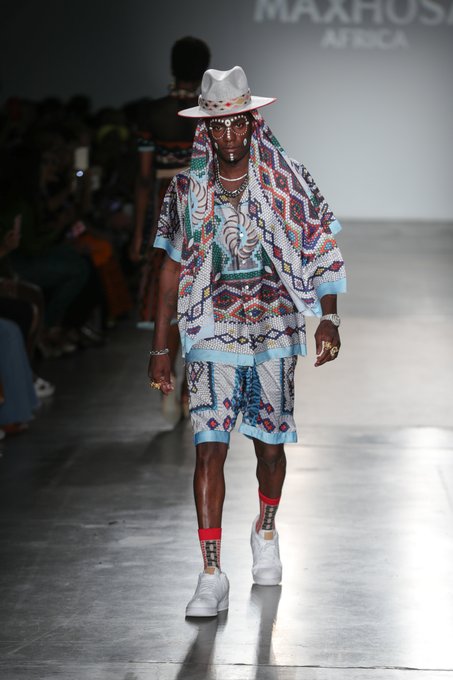 The newly minted Miss SA took to Instagram to share her experience: “Dream walking in New York Fashion Week with all the conviction granted to me by God and my ancestors. I couldn’t be happier to have had the opportunity to do it with my South African brother [Laduma Ngxokolo].”

Ngxokolo showcased his striking designs alongside Belgian-born Mozambican designer Eliana Murargy as part of the ‘Made in Africa’ show at Pier59 Studios.

The Rise of Male Makeup Brands and Beauty Products

Styling Tips and Tricks to Help Switch Up Your Fashion Looks
Join the ZKHIPHANI Fam!