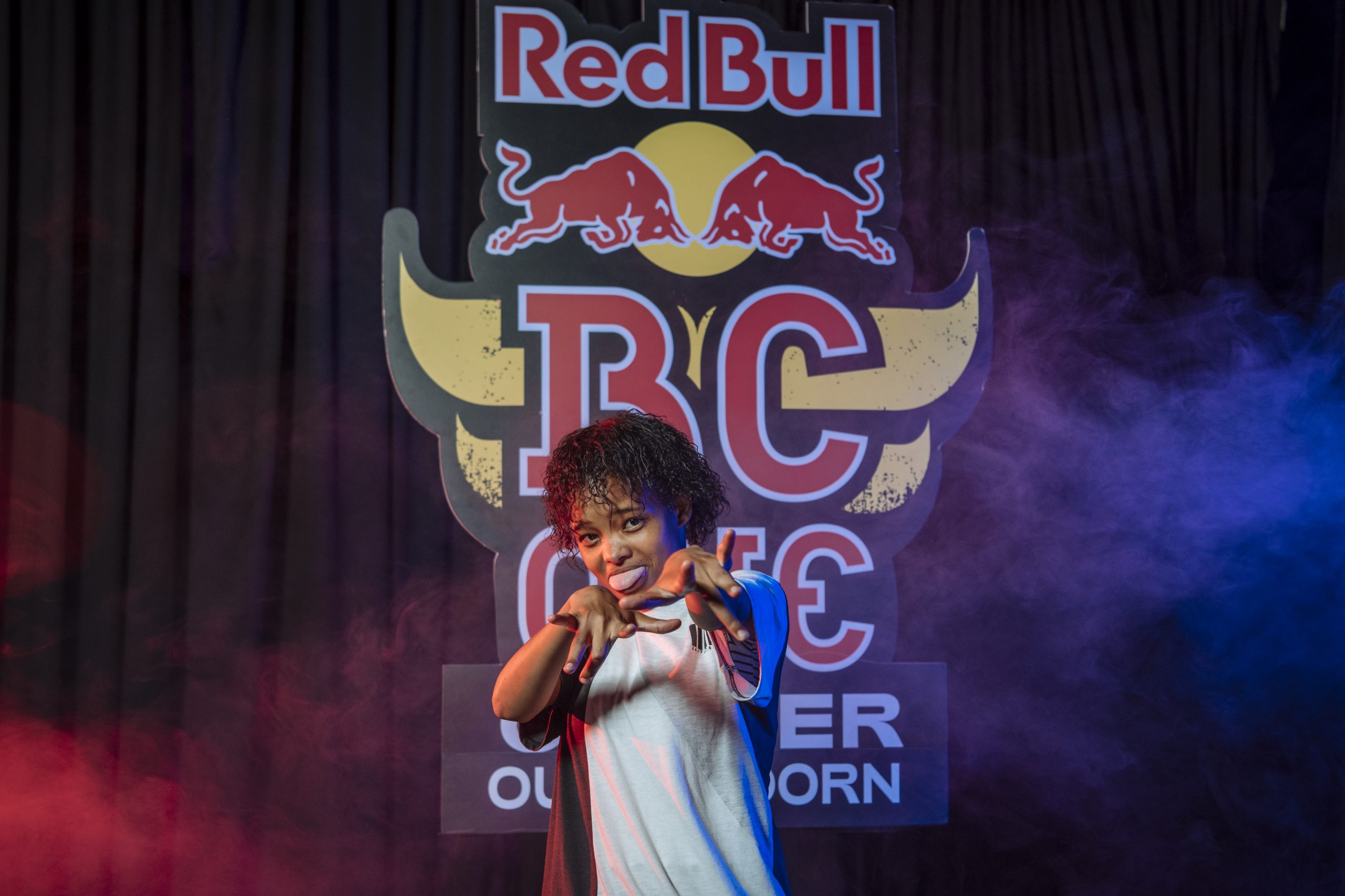 The final local qualifying cypher battle of the world’s most prestigious breaking competition – Red Bull BC One took place this weekend in Oudtshoorn. The competition had the city’s best breakers from the Western Cape province battle it out for a spot to represent their hometown at the national final.

Held at the Toekomsrus Community Hall, the cypher weekend kicked off with a series of workshops on Saturday featuring the country’s top breakers, the likes of Courtnae Paul and Vouks; who highlighted various topics regarding the culture of breaking and what goes behind the scenes to compete at the top level. The second part of the day consisted of the qualifying cyphers where B-girl Lee and B-boy Da Vinci came out victorious.

“I always wanted Red Bull to be here in Oudtshoorn and for it to have happened was like a dream come true. It was an eye opener for a lot of b-boys who had lost their passion for the culture and inspired a lot of the youth. I am positive that I will prosper and know that I will make my city proud. The Oudtshoorn cypher showed that hard work pays off. I am determined to bring that same energy to the Red Bull BC ONE SA finals in Cape Town,” said B-boy Da Vinci.

“I was very excited for Red Bull to finally host this type of competition here at Oudtshoorn, especially because my friends were able to attend and see me battle,” said B-girl Lee, “It was my first time battling, so I was nervous but excited at the same time. I look forward to the finals so I can meet and see other b-girls and learn from them,” she added.

The cypher weekends have come to an end, all the winners for the four cities have been announced. The next and final stop will be at the national final set to happen in Cape Town on Saturday 24th April.

The winners of the national accolades will go on to compete at the Red Bull BC One World Final in Gdańsk, Poland in November 2021.