Music
LISTEN: A Glimpse Into HHP’s Final 20 Minutes By Pdot O On “My Last 20 (Jabba)”
Published 1 month ago by Mandisa Ntsinde

Pdot O has just released a surprise single that gives us a glimpse into the final moments of Jabulani Tsambo popularly known as HHP. The song titled My Last 20 (Jabba) has Pdot giving listeners an idea of what could possibly have been going on during Jabba’s final 20 minutes before the Motswako rapper took his own life in October 2018.

The song is an emotional journey into what possibly was going on in Jabba’s mind, from the fame and riches to the industry’s pressure & fans turning on him as well as his ‘downfall’. 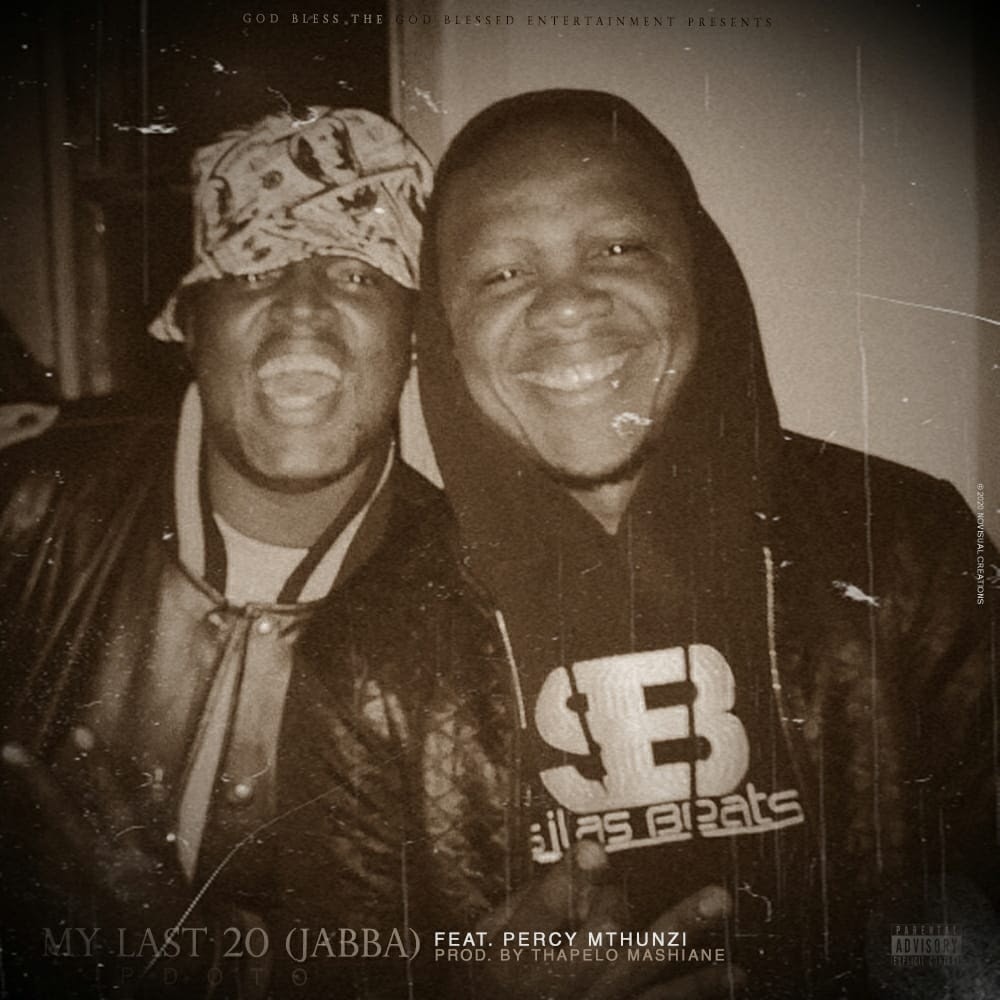 Pdot O gives an emotional tribute to HHP over a piano heavy Thapelo Mashiane production while Percy Mthunzi brings vocals on the hook that fit perfectly to the soul-stirring mood the song provides. The song comes at a time when the country is mourning the death of radio veteran Bob Mabena and emotions are at an all time high.

Depression is an issue in South Africa that affects many and not enough is done to highlight the impact it has on the entertainment industry. Pdot O highlights the issue perfectly through this song.

In the song HHP is being chased by a demon that he is failing to escape from. My Last 20 will give some comfort and closure to the fans who never got closure from the rappers passing.

The song ends with a word from Hip Hop Pantsula himself on his previous suicide attempts.

The song is available for streaming and purchase on all major digital stores.