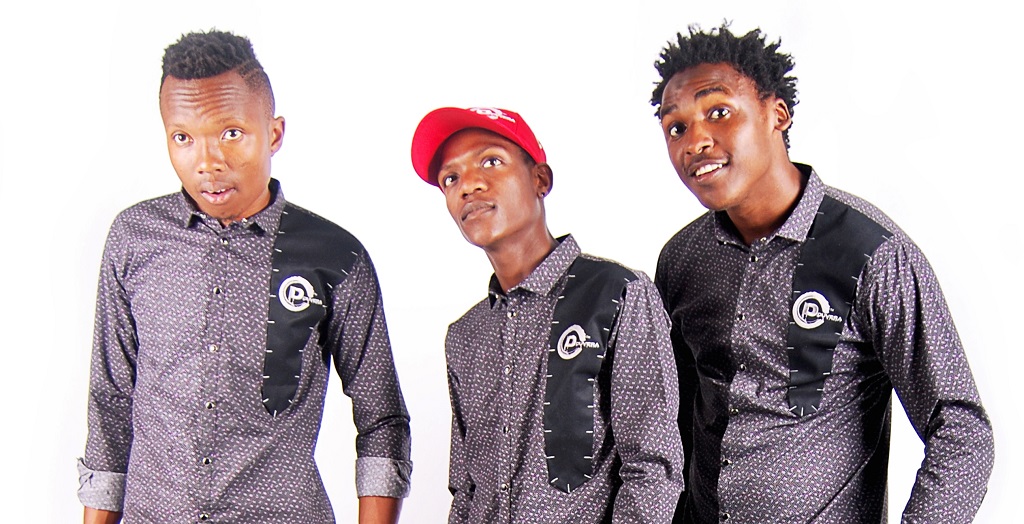 Up and coming Durban House music outfit, Abangani Bethu, have recently released a new song titled Njengo Zodwa.  The trio dropped the song a while back but it still sounds new. Peep it.

Njengo Zodwai is a vibrant and catchy dance tune that is about admiring the way that Zodwa Wabantu dances. Zodwa WaBantu has made a proper career out of going to trendy events and venues and showcasing her dance moves which have made her into a household name.

The song is both refreshing and relevant in the sense that it is music made for the summer season where dancing until you’re soaking wet is the prerogative. Njengo Zodwa has been well received and has already been play listed on many South African radio stations and all across the country.

The gents have expressed great pride and hope for the song saying that they “believe that this song has potential to become song of the year”. They recently performed the song at the recent KFC Soundbite event and got the crowd jumping. If that does not convince you then you need to keep it locked.

Listen to Njengo Zodwa below!