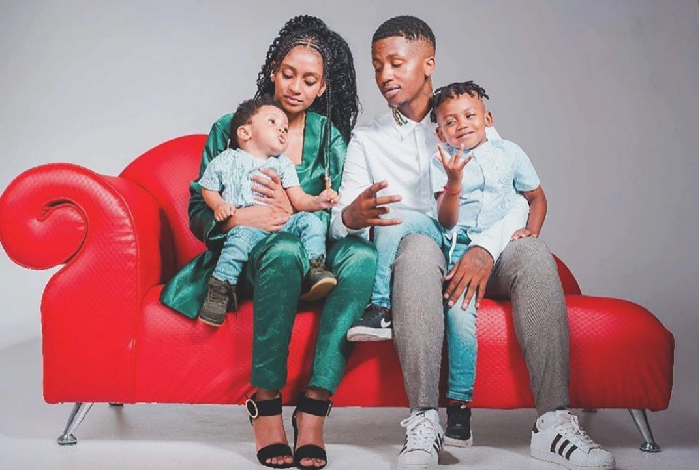 Read more: WATCH: Emtee Documents His Love For The City In Visuals For “Johustleburg”

Referred to as a hustler’s love song, on Long Way the rapper declares his heart desires to his wife and finds inspiration connecting with his sons on family values.

Emtee breaks down the song via Apple Music. “Long Way is a love song. I’m very much into lingo, and sometimes people can’t really understand some of the things I’m saying. When we say, ‘long way’, it’s a way of extending ‘I love you’. Some people add ‘a lot’, or say, ‘I love you to the moon and back, ‘or whatever; I say, ‘A long way.’

Emtee adds that this song is a dedication to his life. “The song’s dedicated to my wife; we have been together since 2012. She has been very helpful in my life and career.”

Logan is an exceptional body of work that has garnered plenty of hit songs but mostly singles that are heartfelt and resonate with Emtee’s supporters. He is always the voice for underdog and his entire aesthetic is the rags to riches story, something which always land.