Music
LISTEN: Here Are 3 Songs That Will Definitely Get You In A Good Mood Today
Published 8 months ago by Mandisa Ntsinde 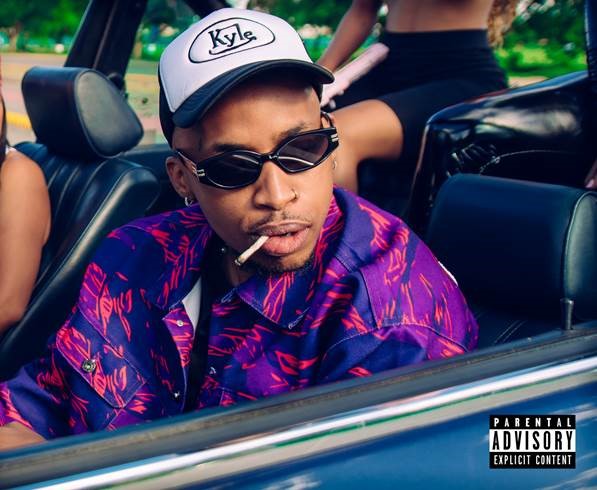 There has been a lot of music dropping lately and for some, the Amapiano wave has certainly taken over with new acts dropping every week. Today, we put your attention to music drops that you may have missed. For instance, rapper Nadia Nakai graces us with Yatch after almost a year of her hiatus. Tshego delves deep into his arsenal and releases Afroyano joint, Choppin’ and producer, Zadok releases Too Easy from his upcoming EP. Heck these out below!

Read more: LISTEN: Here Are 5 Music Releases You May Have Missed

It’s been over 13 months since Nadia Nakai released new music. However Queen Bragga has not been resting on her laurels. Following her departure from Family Tree, her stint in television through her production company, Bragga Productions. Nadia Nakai set to work to establish her own record label, Bragga Records, which she announced in November 2021.

Now the AFRIMMA multiple award winner is ready with her first single under her newly established record label titled Yatch. The summer hip hop bop is just as playful, with a hard hitting bassline, a sample from social media sensation, Nella Rose. The new release from Bragga stays in her pocket of women empowerment and body positivity.

Already having enjoyed its radio premiere and the tease during Nakai’s Instagram live ahead of the release, Yatch promises to be footnote on any hip hop lover’s playlist.

The single is available across all DSP. Click here.

Tshego features Supa Mega, AKA and new kid in the block, Raspy on Choppin

Ahead of the release of his new bop, Choppin, featuring AKA and new voice in music, Raspy. Tshego did reveal that he was fascinated with the current dominant sound of Amapiano. A sound which has evolved this year to include continental influences like AfroBeats. The fusion of these styles has been dubbed as AfroYano.

On Choppin, Tshego fully steps into this pocket. However, he still manages to maintain his own unique voice, while bringing out the best from his featured artists. So much so, they have birthed the social media dance challenge, The Data Dance Challenge.

Based on AKA’s rhythmic verse, The Data Dance Challenge has been gaining steam on TikTok, further promoting the classic and stylistic experimental single on the socials.

The single is available across all DSPs. Click here.

Musician and producer, Zādok, drops his second single Too easy ahead of his EP release titled Perspective Red. The song features SA Hip-hop legend, AKA, Nigerian star, Airboy, and the talented Bali.

The celebratory anthem is about being grateful for life. This came during the depth of lockdown when things were all gloomy for the music industry. Zadok shares that he learned to count his every blessing and appreciate even the little achievements in life. The song is self-explanatory because this winning thing is ‘way too easy’.

This is the one song that came together quite organically. The talented Thabang sent Bali the beat and he jumped on it. Airboy was then visiting SA, from Nigeria, working on his project and doing performances. The guys bumped the song to him and he also instantly had an idea for it.

You can stream and download the song here: https://orcd.co/tooeasy 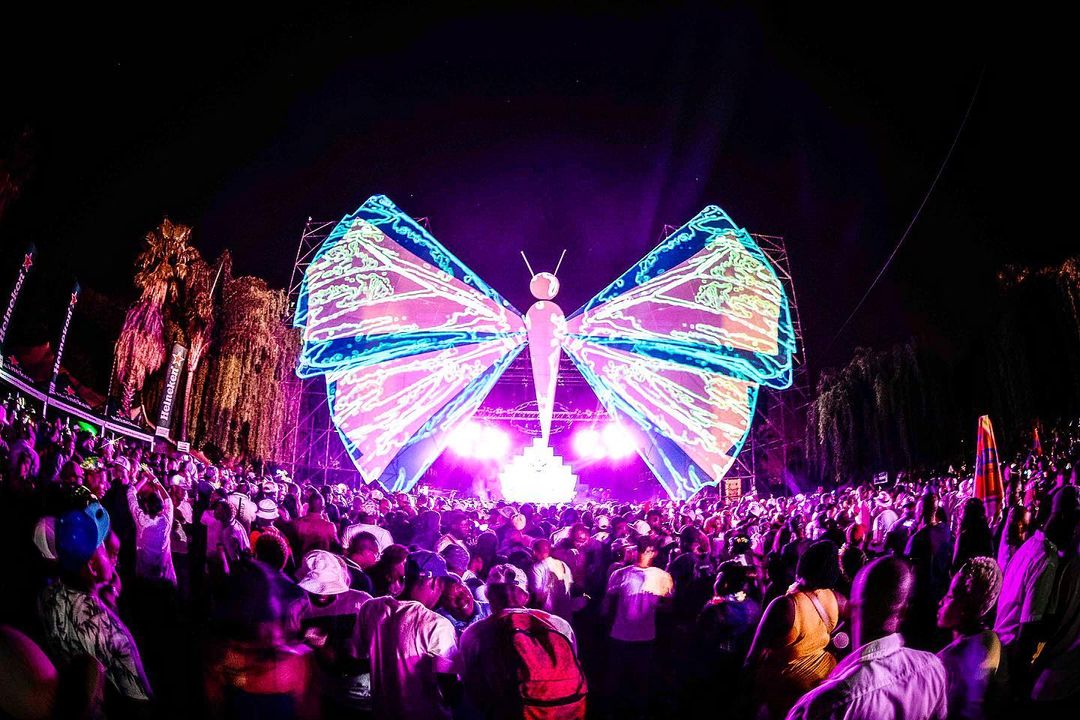