Music
LISTEN: KashCPT Chats New R&B Single, “Pour Up” & Why He Prioritizes Substance In His Music
Published 2 months ago by Mandisa Ntsinde 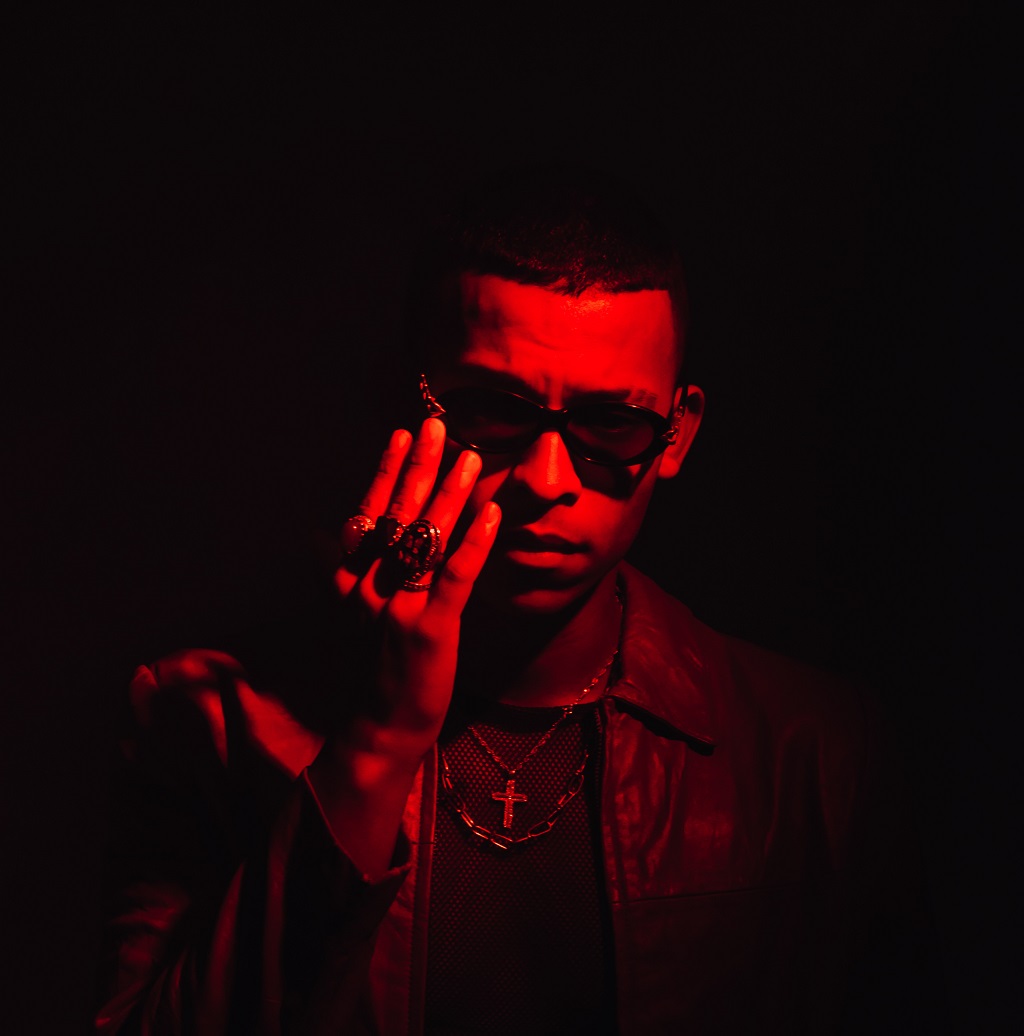 KashCPT chats new single, Pour Up, about the inspiration behind the song and how he breaks sonic barriers with his music

Cape Town based Hip hop artist, KashCPT recently released Pour Up, an alternative Hip Hop and R&B infused song. Pour Up cements his grasp on the game, landing him on various playlists for platforms like Apple Music, Spotify and Deezer.

Read more: WATCH: Kashcpt Teams Up With Manu Worldstar On The Sentimental Love Song “Hold You Down”

Pour Up speaks from a place of living in the facade of attraction and lust. “Everything is not always as it seems,” explains KashCPT. In the song he attempts to unravel the complexities behind this. Although he does this, he is aware of the role he plays in this façade. Co-produced by Bakergotthekeys, KashCPT explains that he has been there since the beginning of his career. “He and I have always worked together and explored sounds with the mindset of no sonic limitations. My sound is difficult to pinpoint in just one category as it infuses various genres such as hip hop, Rnb and sometimes even Rock off Jazz. I take pride in breaking boundaries on a sonic level,” he explains.

A Capetonian at heart, it has always been important for KashCPT to remember the importance of using your platform to pave the way for others who might not have had the opportunity in the past. “I believe anyone with influence should use it for the greater good. My personal stand point is to show my people that there are no limitations or boundaries to where our work and art can take us. If anything I pride myself in becoming a living example of this as well as to make it my mission to continue working to get to a place where I feel our city should be recognized.”.

“I try to emphasise my music with a message. I speak from experiences in life”- KashCPT

Substance within art is something that is strongly emphasised by this world class talent. “I try to emphasise my music with a message. I speak from experiences in life and how I’ve dealt with them,” he laments. Having the ability to share your lessons and experiences with others through music is something that KashCPT has consistently done. 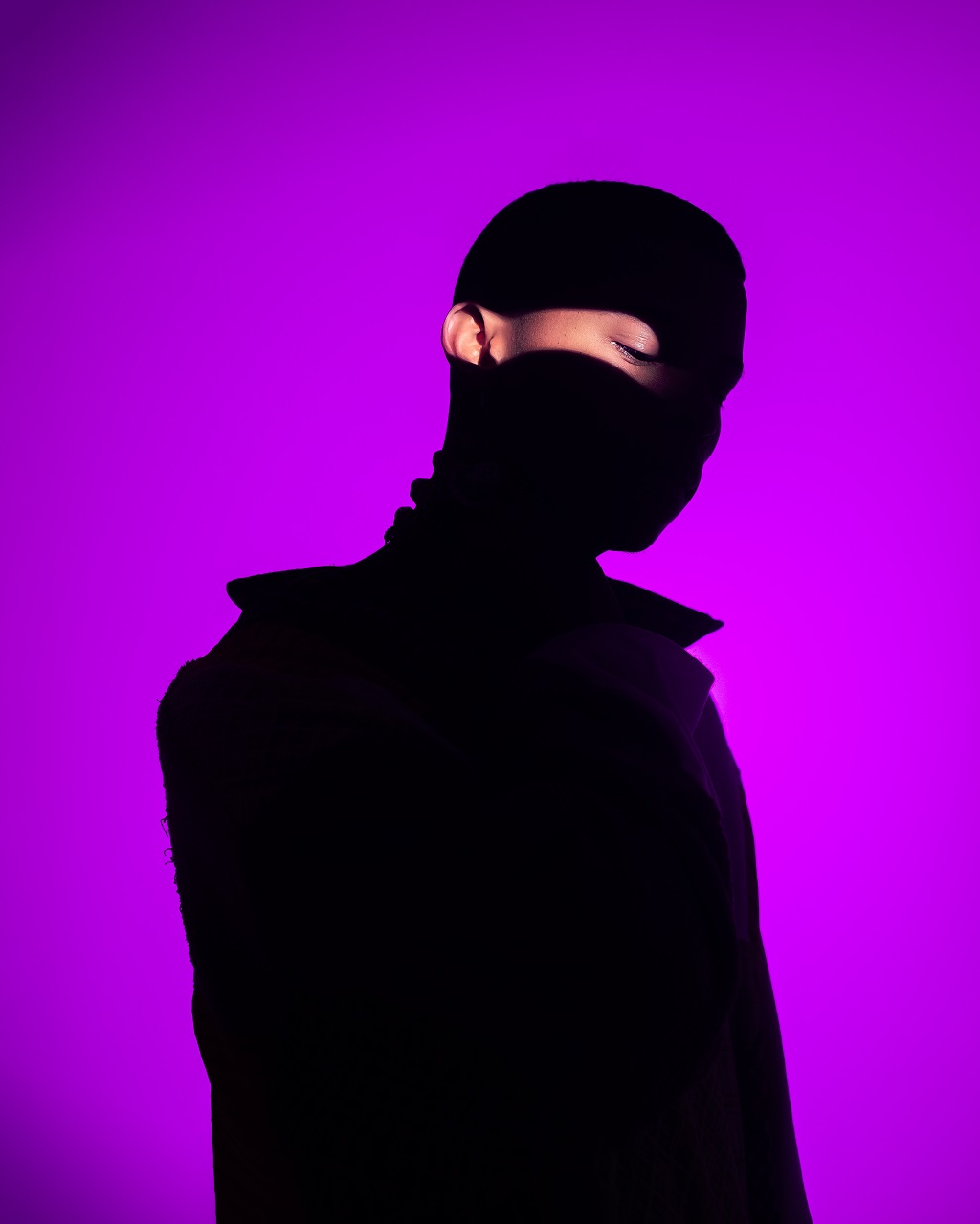 So what does the future hold for this star? The goal is worldwide recognition for the place he calls home. “I want my city to be recognized on a global scale as well as every creative regardless of their craft. I intend to show the world that my talent is one that competes with the greats out there and I take pride in knowing I come from a city that births creative legends!”

Pour Up has already received support across the country but also transcending further into the streaming space by landing on popular playlists. The song was featured on New Music Friday South Africa on Spotify & Deezer, New Music Daily on Apple Music as well as other playlists such as: New in Hip Hop, Mzansi Hip Hop and The New Mzansi.