Music
LISTEN: MUZI Releases An Ode To Chicago House Music In New Single, “A Day in Chicago”
Published 3 weeks ago by Mandisa Ntsinde 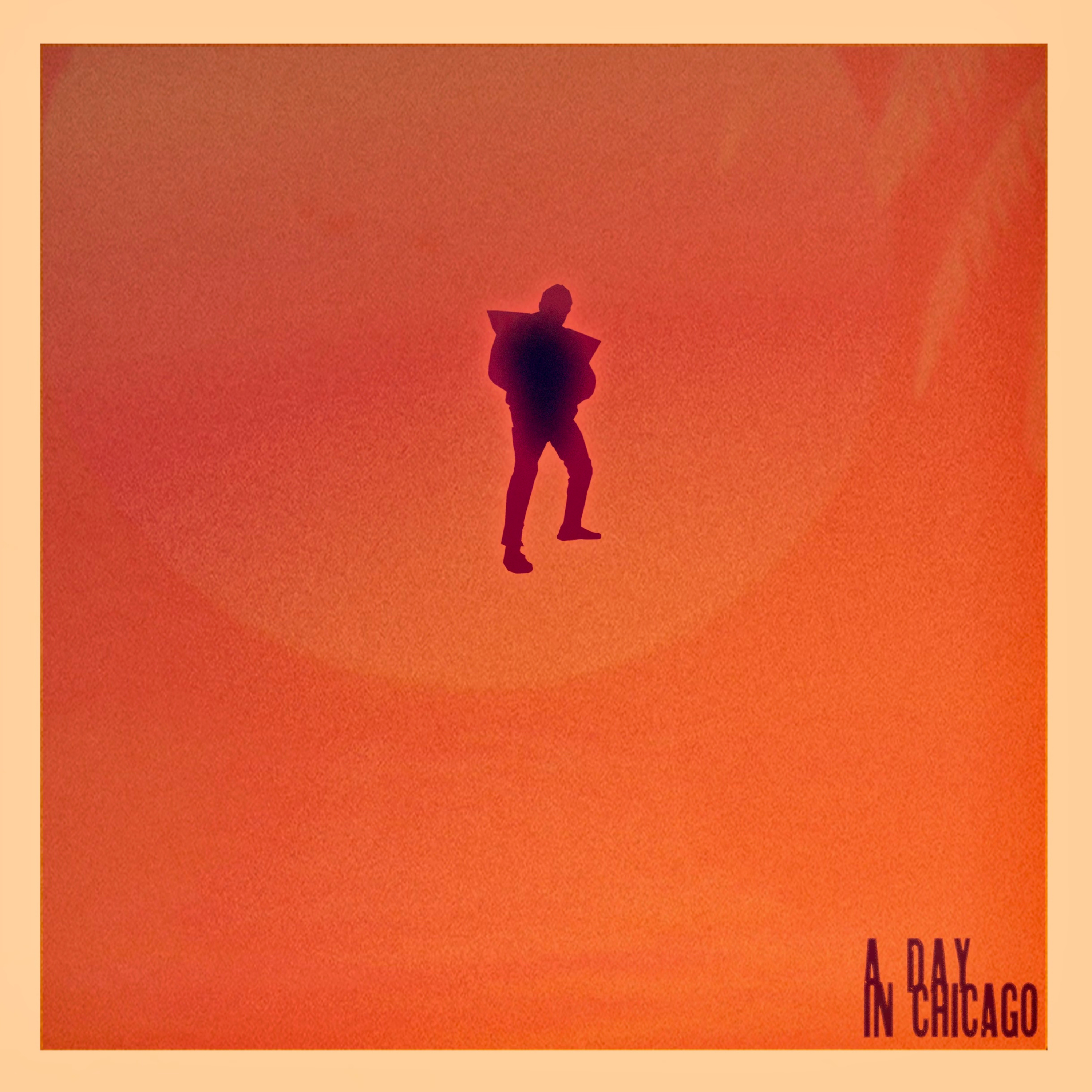 Muzi is on his North American tour and decided to pays homage to Chicago House music in his latest single, A Day in Chicago

Marking his 2022 North American headline tour stop in the Windy City, Muzi releases a sonic ode to Chicago House with A Day in Chicago. The official visualizer for A Day in Chicago drops on Thursday, 16 June 2022.

Following the trailblazing NFT video drop with Thingdoms, for I Like It Like That, Muzi is soon set to release a special single to commemorate his North American tour stop in Chicago titled, A Day in Chicago. The artist and producer has referenced his inspirations from Chicago house music and has put his unique Muzi stamp on it.

The relationship between South African and Chicago House Music is a long and illustrous one. Frankie Knuckles, who helped define what Chicago House sounds like was the introduction to the sound for South African DJs in the late ’80s/early ’90s. With the evolution of the sound and South Africa taking it in their stride and defining it for themselves, South African House music exists on its own plane. It has been dubbed the world’s biggest House Music market per capita and with artists like Muzi cementing himself in the scene, it will continue to reign.

Muzi incorporates syncopated, repetitive rhythms, traditional African instruments with a distinct groove of township electro funk. He does however highlight off-beat hi-hat patterns, handclaps with soul and disco elements as well as unique synthersizers to amp up the funk. And yet, it feels like home.

Coming in at under 3 minutes, A Day In Chicago sounds like an optimistic walk in the metropolitan area, taking in the character of the city. The single drop will be followed by an official visualizer set to release on 16 June 2022.

13 June: The Middle East in Boston

22 June: The Drake in Toronto

25 June: The Pinhook in Durham

Stream A Day In Chicago on all major digital stores.