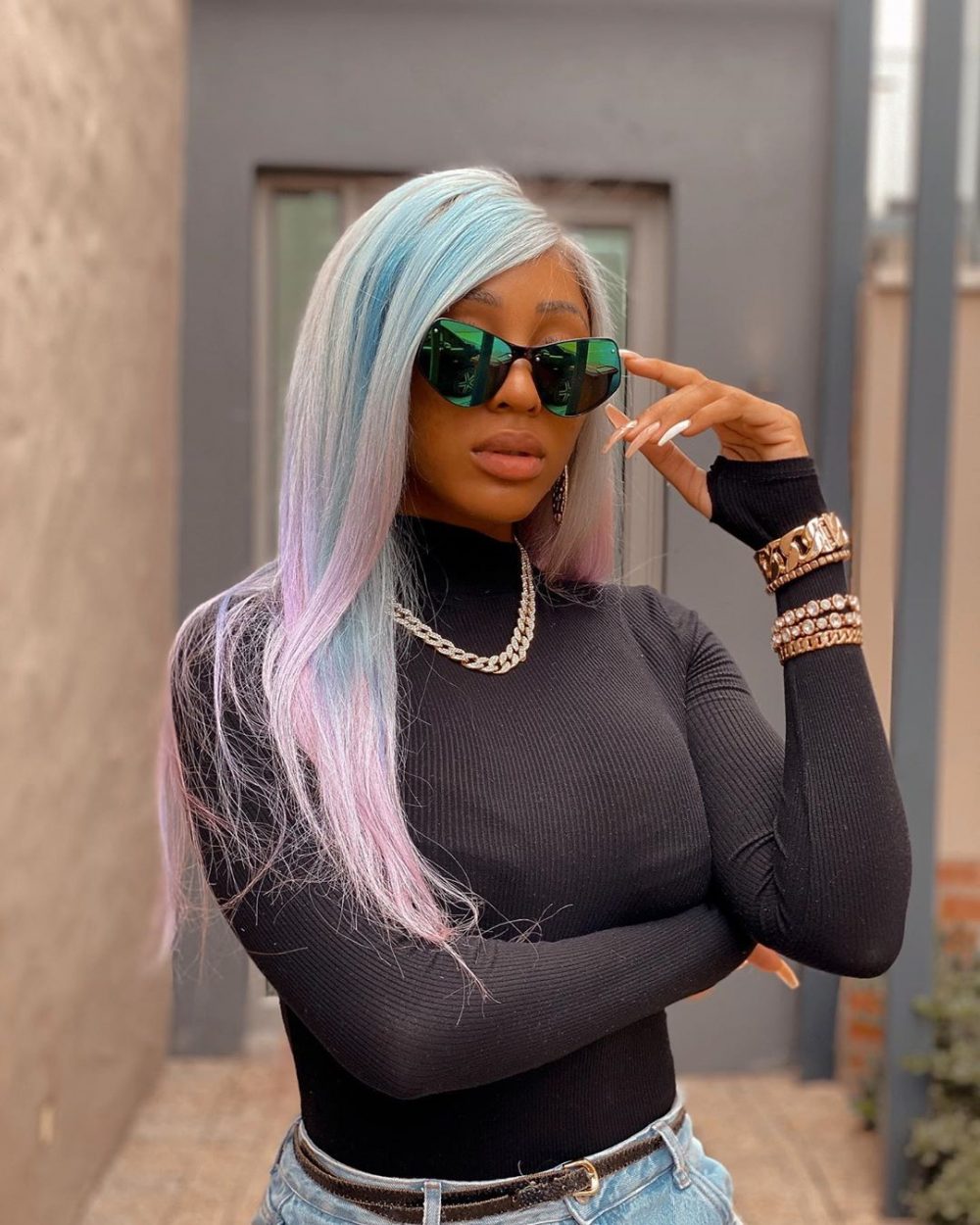 40 Bars exclusively debuted by world renowned radio DJ, Ebro Daren on his Apple Music Beats 1 show, Rap Life. Even making the cover for the playlist. The two met recently during Ebro’s recent trip to South Africa where he expressed his deep support and love for her work. Ebro even named Nadia on his list of most impactful artists of 2019. The list included major names such as Nas, Burna Boy and Stormzy who all released huge projects last year.

She had this to say about her collaboration with Emtee and what the song means for Hip Hop.

“Working with Emtee and Capital has been so dope, what we share in common is the hunger for people to hear our thoughts through our music and that’s why this song is 40 bars vs 16 bars- because we have a lot to say LOL. I hope true Hip Hop fans enjoy this one because we are taking it back!”

With memorable lyric quotables and a high energy Trap beat, 40 Bars is the first collaboration between these artists. And might we add, its refreshing to see them both in great form.

Listen to the new song below!

Emtee Details Abuse From Fiancé: “She says I beat her when she is the one abusing me”