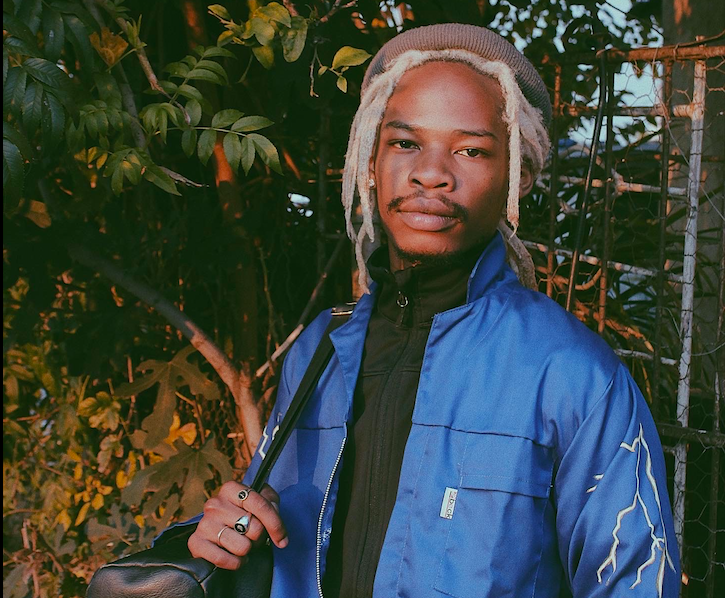 Rapper, Khenji follows up recently dropped single Nice Life Problems with the release of his new Ep titled 3P. 3P Expresses a more creative rap side of the Alexandra township Artist as he discusses the theme of Love is war as the overall topic for the 3 Track 3P.

The first song titled Walk With Me is seen as the perfect introduction to set the tone for the Ep. The song starts off with a soulful upbeat rhythm where Khenji talks about how he sees to pursue a relationship and settle down. But as the song progresses to the switch up, Khenji neglects the thought of Love. He ends up describing his true intentions which is to work extremely hard to be the greatest in his craft. 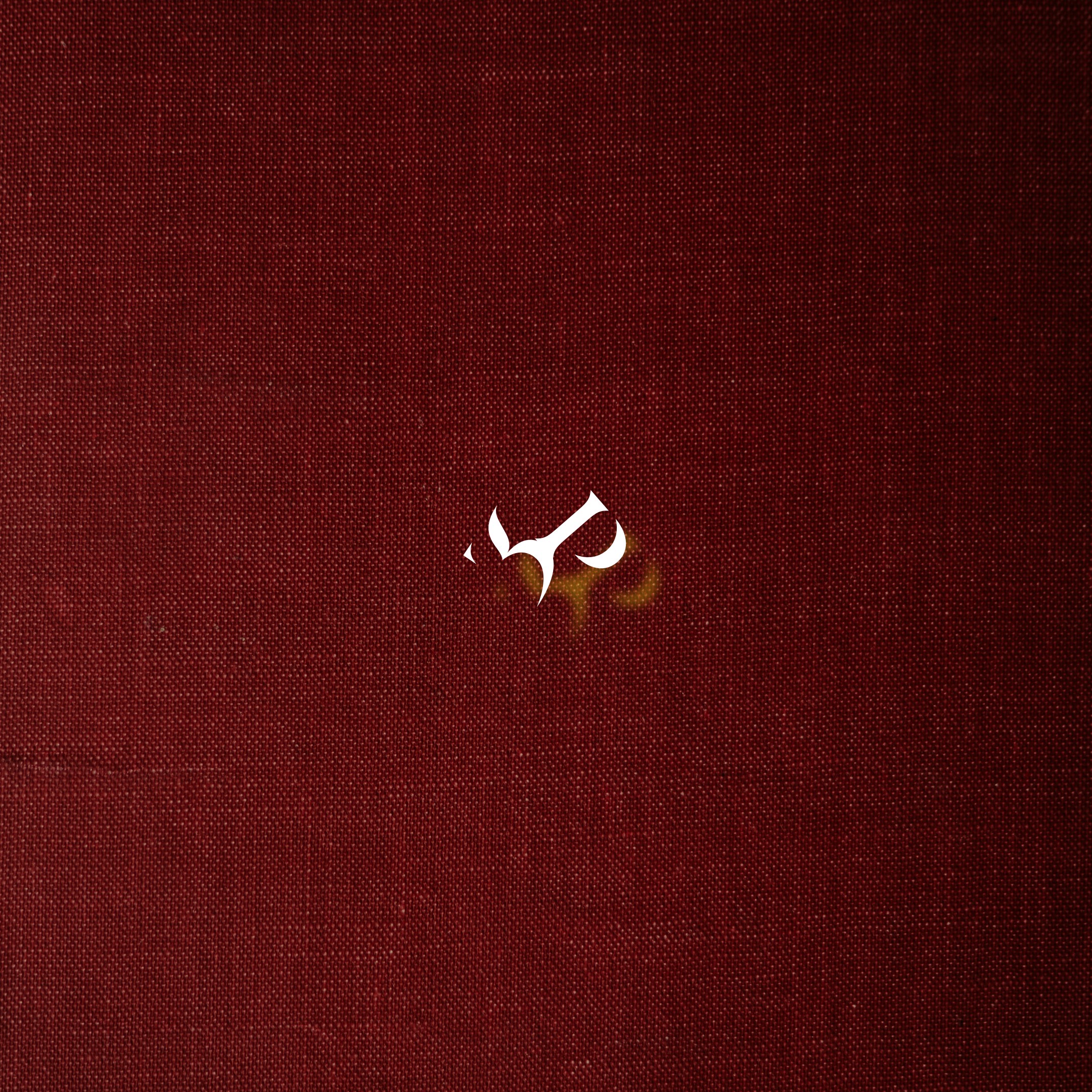 On the follow up second track Titled Who Said It Better Khenji uses creative word play and a unique rap style to express how he is in control of his own fate. He speaks about how growing up in the township has never been an issue to him, instead it helped him to become the great artist / leader. Thus inspiring others around the community to work hard and follow your dreams.

The final Song , which is set to be the leading single for the 3P is titled Love Is War. Love Is War features fellow Gomora R&B Artist, Maarly. The song allows Maarly to shine her vocals with a soulful rhythmic melody. In the song she discusses how she is willing to submit to love even though it can sometimes be painful. As Khenji proceeds to engage on matters which have been troubling him during recent times but always finds God and gains a sense of direction in the end.

3P Executive Produced by L.M and Co-produced by Khenji brings a Nice Balance between R&B and soul with a major infusion with HipHop and Rap.