SAMA and MetroFM Awards Nominee and household name, Tellaman has released his first full-length offering through Universal Music South Africa on 1 February 2019. The album, entitled God Decides comes after the release of his current single and music video for No Sharing in 2018. 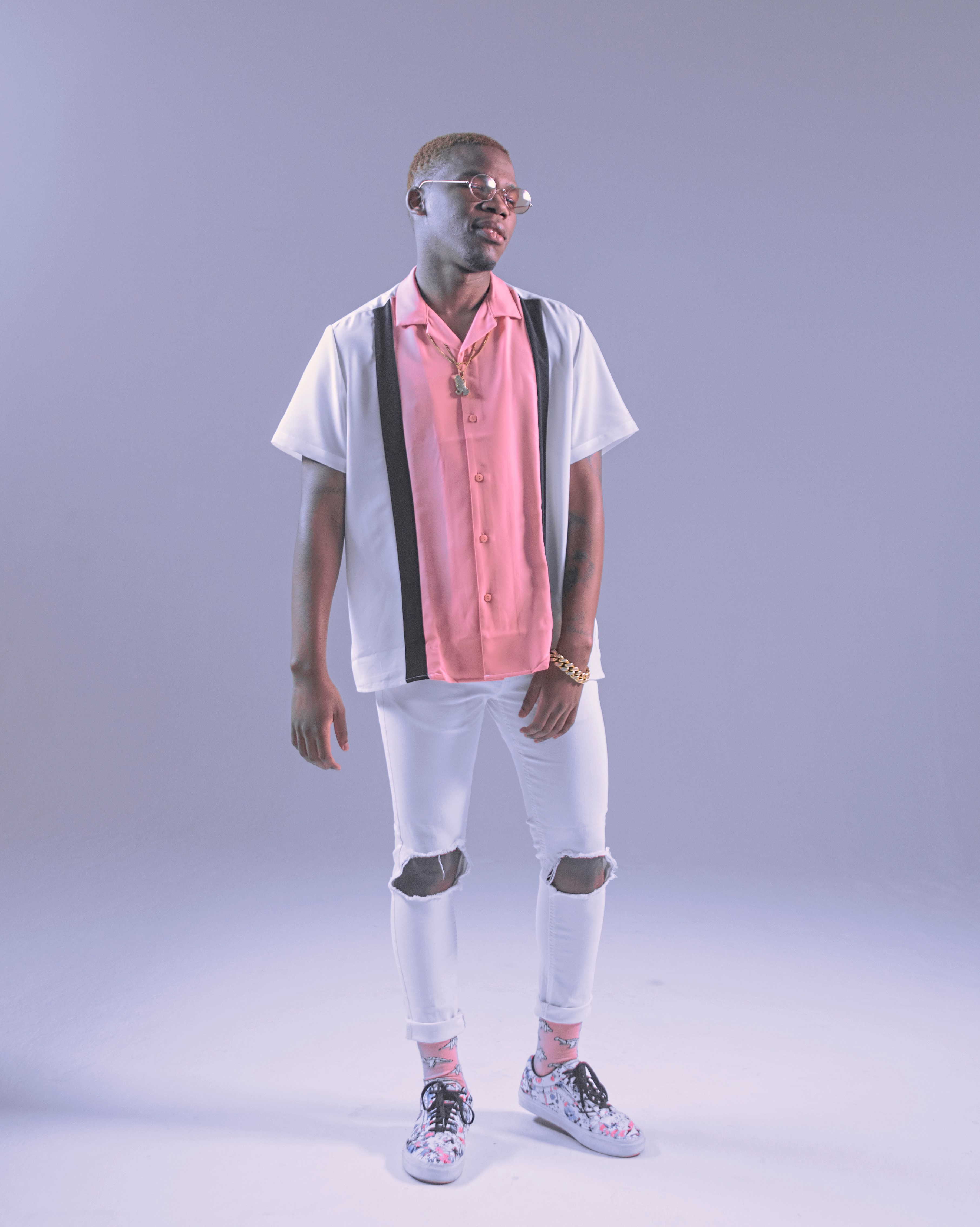 With every sound, lyrics, melody, instruments and song titles playing a pivotal role, the making of God Decides spanned over the course of the last two years for Tellaman. He produced and recorded the album by himself and roped in the talents of Owlethu ‘crownedYung’ Mthembu, Shekhinah, Nasty_C, Tay Iwar and Rowlene for the album.

God Decides is an effortless expression of the place that Tellaman is currently in his life as well as musically. From this project we can tell that he intended for everything to sound the way that it is.

Based on his religious background, Tellaman titled the album God Decides 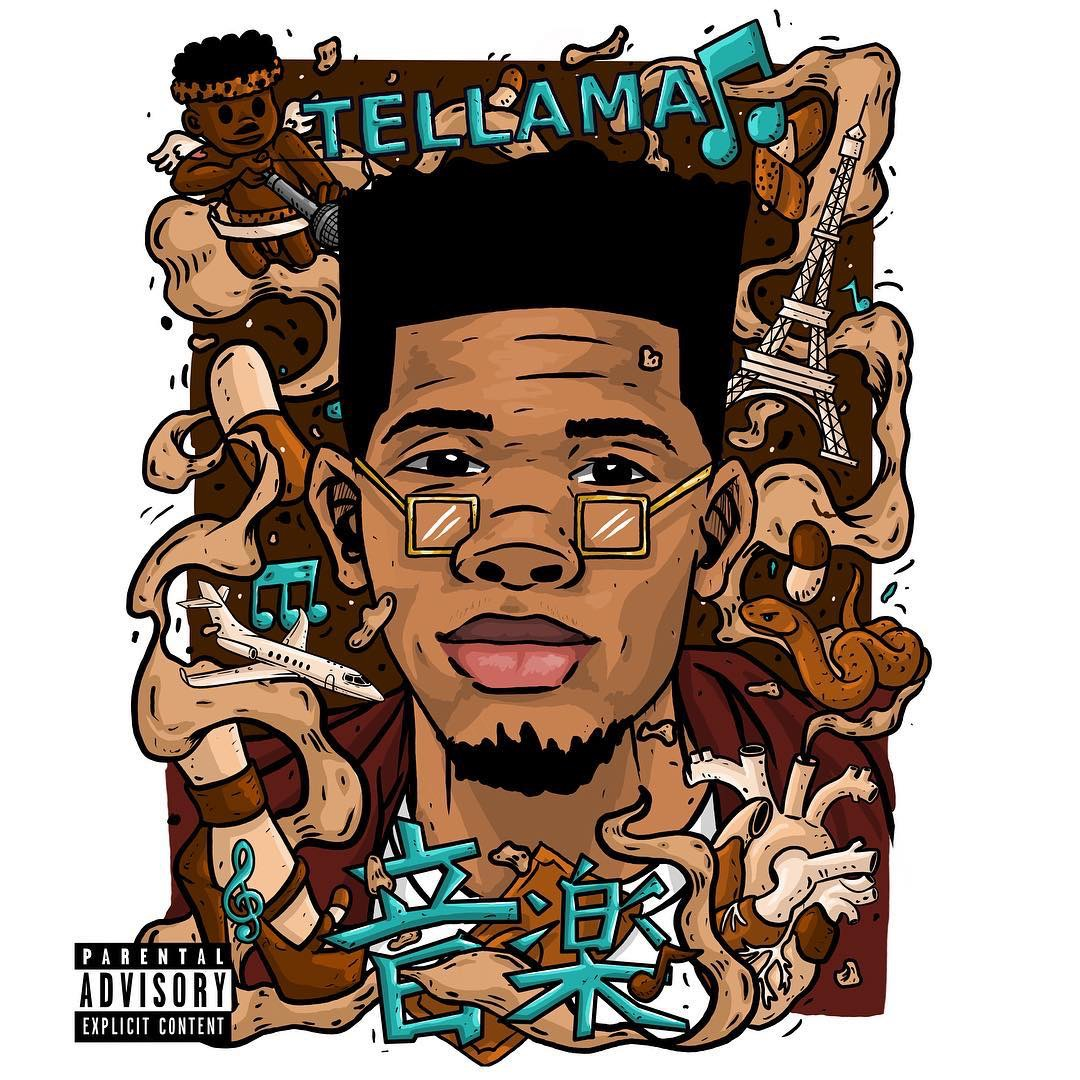 “I was taught that I can only do the best I can and let God take care of the rest. I chose God Decides as the title of my first album because I have always felt like somehow, I am not fully in control of everything that is happening in my life. 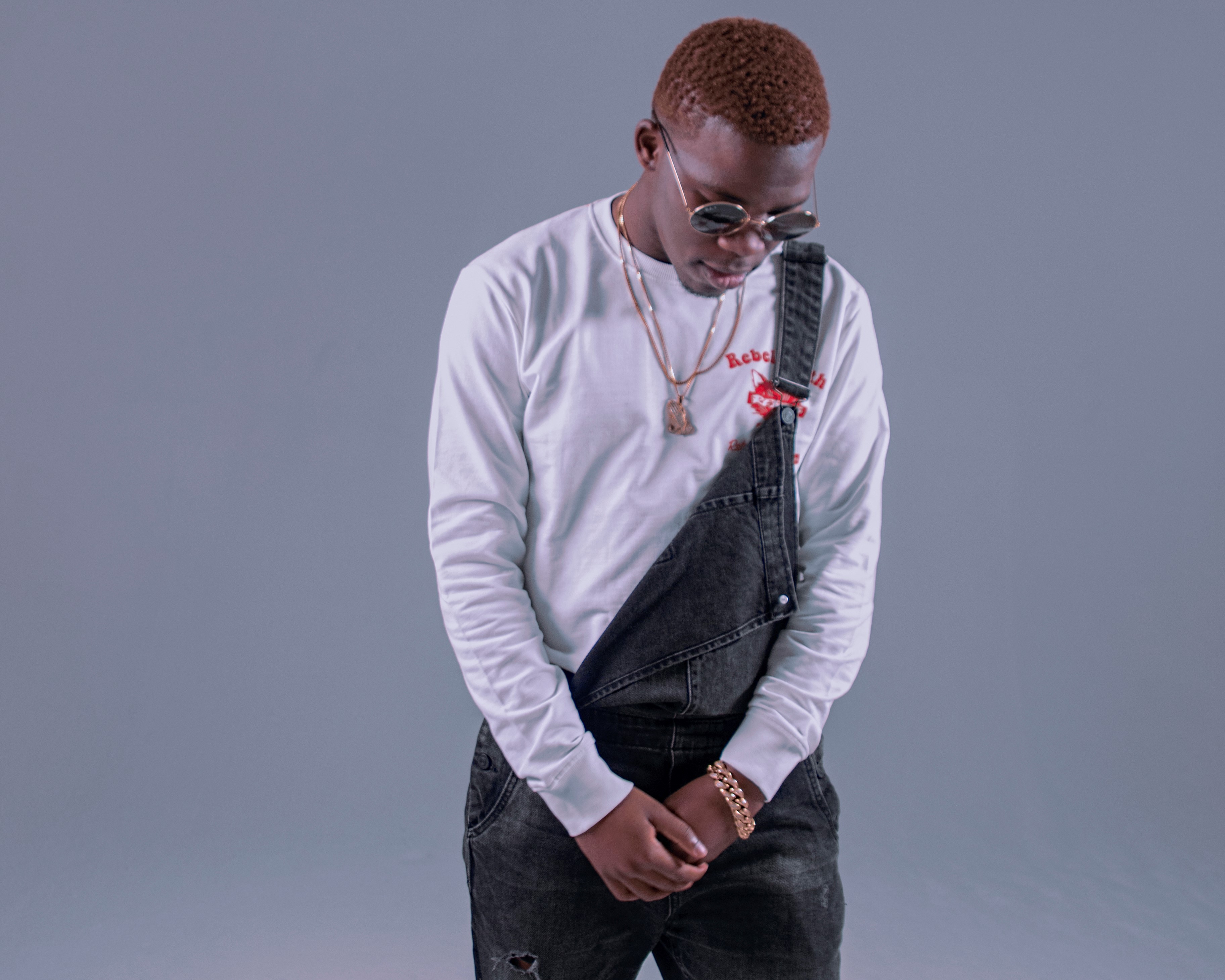 Featuring Tellaman’s signature melodies, smooth vocals with instrumental highlights, the story of the album is the bigger picture, with each song being a compiled episode that forms the bigger picture. But most importantly Tellaman brings a simplicity in his music in which a young or old person can find something to relate to.

“If you want to put a specific style to the album, you can call it ‘Hip Hop/RnB’, but I like to call it good music and just leave it there. This is my life from 2014 until the day I stopped recording it. My mistakes, my good and bad moments in love. I hope what I have gone through will help someone do or choose better than me.”

God Decides is available for purchase and streaming on all major digital stores.

Listen to the album below.