Nadia Nakai has not always been known to be a very lyrical rapper but she has always managed to impress mostly with her hunger. Ever since signing to Family Tree earlier this year, she has grown as an artist and managed to cultivate a sound of her own. Everybody sat up and took notice when she dropped The Man and there is more sitting up to be done. 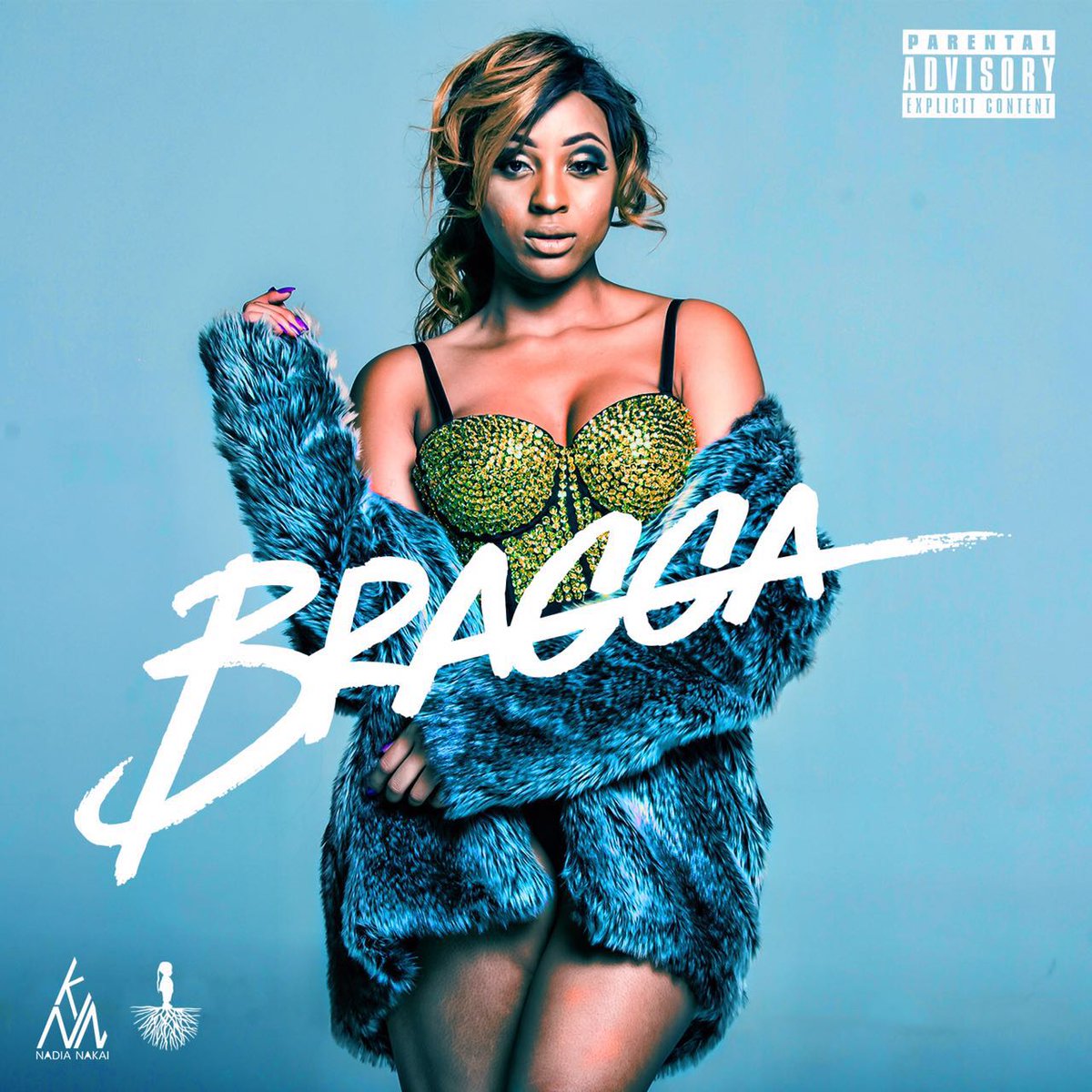 On 100 she features Tshego, the Trap Soul crooner and they turn it out. The track is about keeping things honest and not fronting on anyone.  On Don Dada she enlists the ragga flavours of  Gemini Major and Nakai shows us that she can also rap in Patwa. The track is quite sexy and sensual and judging from the lyrics, you’d want to “F#$% with the real Don Dada”.

On Paying, featuring up and coming rapper Yung Swiss, she strictly states that she is in the club “only coz they’re paying” and don’t get it twisted. She also raps about how rapping is her full time job. Yung Swiss is a hella skilled rapper and brings his freshness to this track without being too much, “Nowadays it’s hard to tell what’s what, nigga’s act like bitches. So even if a nigga got a black belt, we can’t even kick it”.

Don’t Cut, just like The Man, is a club joint and she is being straight up and saying their style doesn’t measure up. And in this joint, she is clearly still on that steeze: “Just getting started, bitch I’ve been about it. Your shit wasn’t dope so they cut it”.  In The Man she threw some jabs at NoMoozlie claiming that “Imo drop a bitch this is Cash Time”. She goes in with this track and places herself ahead of the rest. 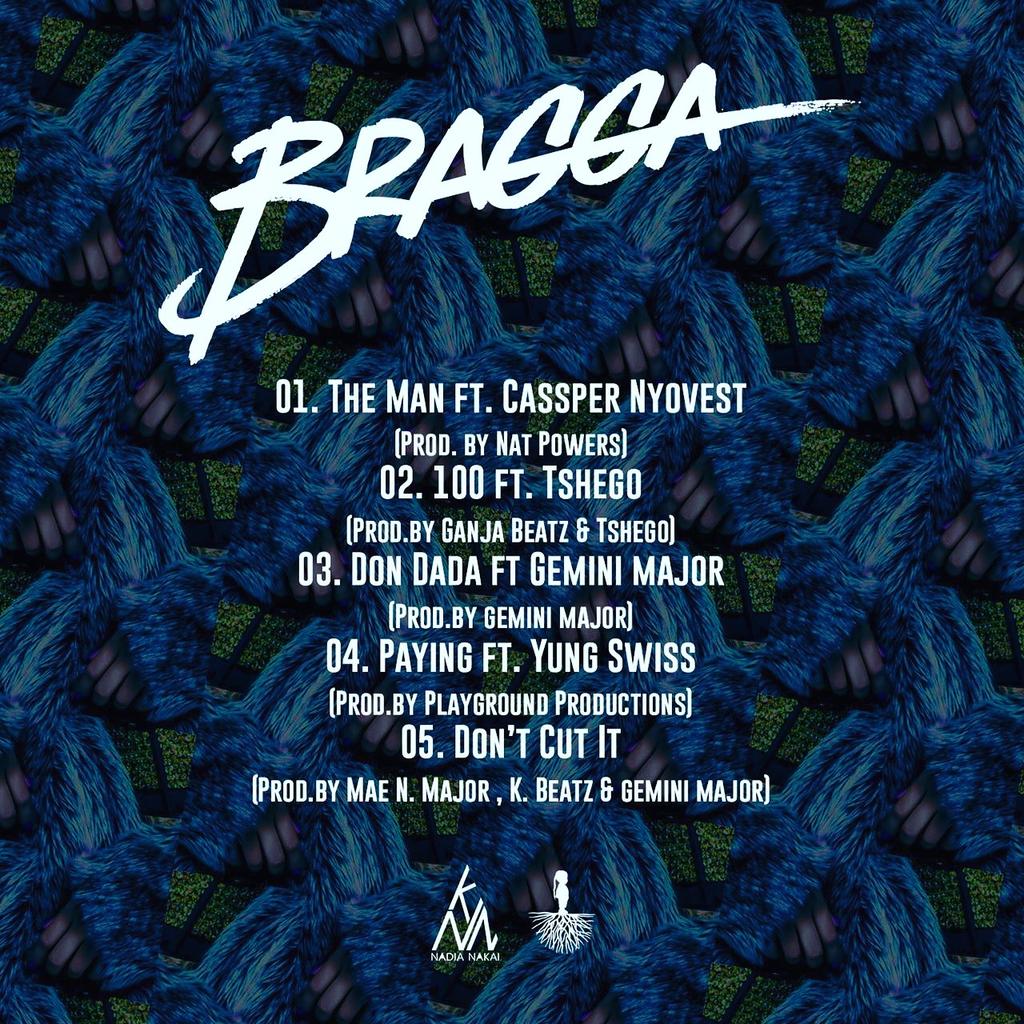 The response from her fans has been major, check them out!

@Nadia_nakai i need some answers, did you wake up on the wrong side of the bed and decide you were gonna kill every song on that EP? #Bragga

Props to @Nadia_nakai that #BRAGGA is hella lit. Maintain the standard.🙏🙌🙌

@Nadia_nakai @CassperNyovest the face you get when listening to #Bragga , u gon be like “eeeh ngwano wa fisha 🔥🔥 pic.twitter.com/8IoYWYH2UK

This EP skillfully displays Nakai’s versatility and growth. From the rawness she shows on The Man and the smoothness on 100, there is something she is cooking up. The range and variety of the producers that she has on the EP help to keep it interesting; the songs do not have the same style but they all go together cohesively. The overall sound of the EP works! There is still lot to come from her and we can’t wait for the full album.

Stream the EP below!

WATCH: K.O Encourages Us To Live Our Best Lives In Visuals For Summer Single, “Lucky Star”

LISTEN: Yanga Chief Shares His Views On The State Of The Nation In “Manelo”
Join the ZKHIPHANI Fam!