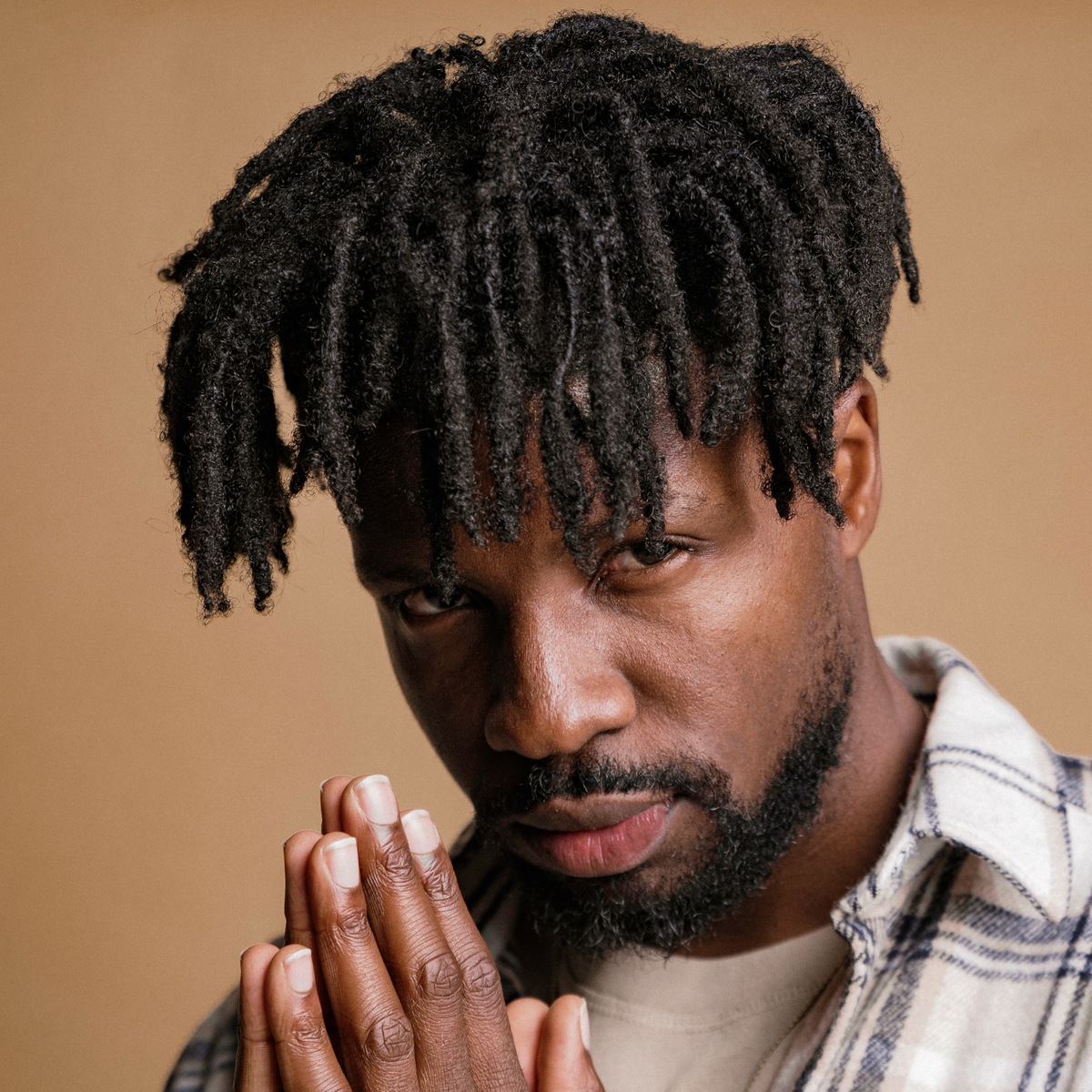 U.K based rapper, Ntantu commemorates the 13th year of the legendary icon, Miriam Makeba’s passing. He releases Far Away featuring the iconic and legendary musician along with an accompanying music video.

UK rapper and producer, Ntantu, has developed a signature sound based on Afropop, RnB, Dancehall and Rap and, on Far Away. The Miriam Makeba vocal sample is from a song titled Baxabene Oxamu originally titled Oxgam. The particular recording was from a Swedish televised interview in 1965 in which Miriam performed live and was written by another legendary South African artist, Letta Mbulu. 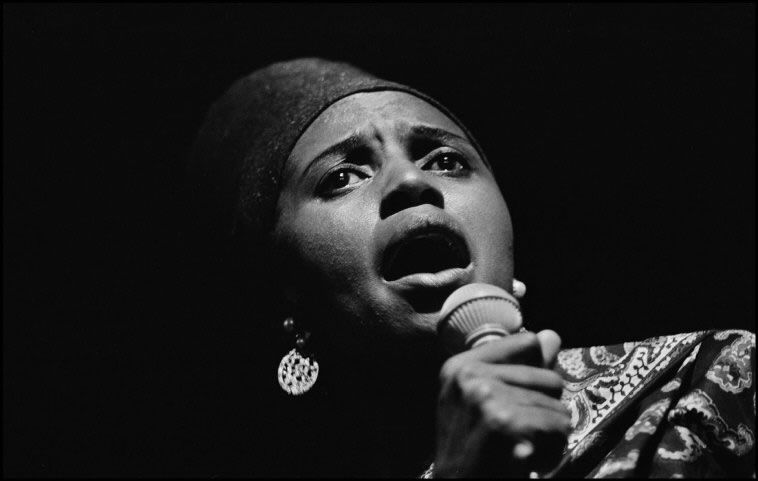 The way Ntantu used the sample is refreshing as it breathes new life and revives Makeba’s fierce spirit. It’s almost like she was present when he recorded the song. Combined with the contemporary sounds of the beat, Ntantu injects a fearless Äfrican-ness” to the both the song and the beat.

The 13th year of Commemoration of the passing of Humanitarian and Musical Icon, Miriam Makeba took place on November 9th. The date of her untimely passing in Italy in 2008.

This year, in tribute to and memory of the legendary songstress and humanitarian, UK artist/producer, Ntantu, releases new song titled Far Away. 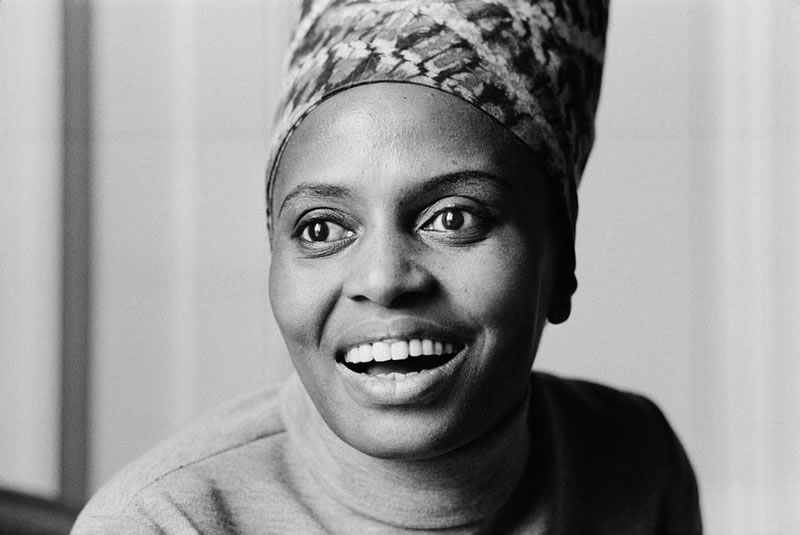 The Commemorative Day not only pays tribute to one of the world’s most iconic Africans, but also her immense contribution as a humanitarian and Goodwill Ambassador.

“Specifically, that is to reach out to one another, and remember that the way she lived her life was a testament as to how we should all live our lives; by treating each other with respect and the love that resides so deep in all our hearts, and be kind to one another, as well as being kind to ourselves, and make this world a better place,” says the Miriam Makeba Foundation.

Check the video for Far Away out below!