Music
LISTEN: Zakes Bantwini Drops “Ghetto King” & Will Launch It With Activations This December
Published 2 months ago by Mandisa Ntsinde 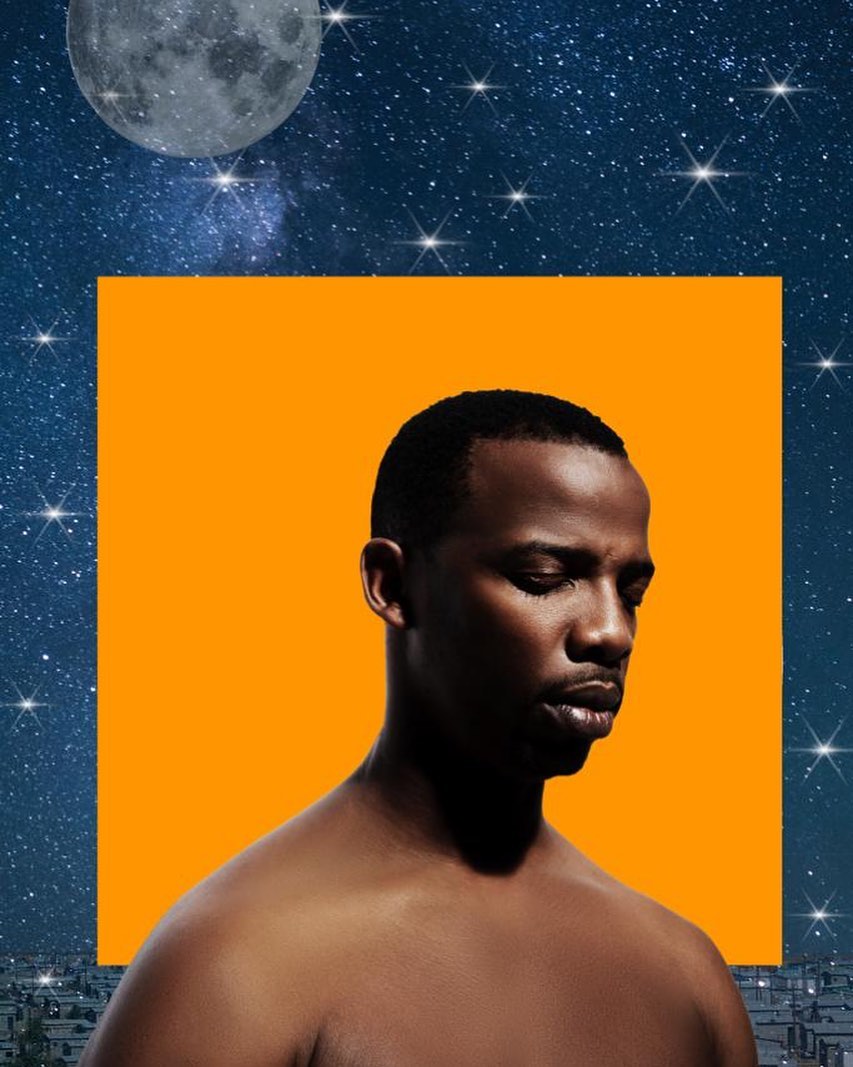 While multi award-winning performing artist and producer Zakes Bantwini’s mega hit Osama (ft Kasango) owns the airwaves and dancefloors both locally and internationally, the music maker will be making it an even hotter summer with the release of his third studio album Ghetto King today.

Read more: #MusicNews: Osama By Zakes Bantwini & Kasango Is The Most Played Song On Radio

Set to be a musical offering that builds on the AfroTech House Osama accomplished, the album fuses the singer-songwriter’s influences, including traditional South African sounds and modern House alternatives.

The album solidifies Zakes Bantwini as the ‘King of Dance’ with features from rising talent; Eastern Cape born producer and DJ Karyendasoul, as well as KwaZulu-Natal born singer-songwriter Nana Atta on Abantu, a song which has received a great reception. Multi award-winning recording artist Amanda Black  lends her voice to the rhythmic track Bawo. Another young talent, Skye Wanda showcases her soothing voice on Girl In The Mirror, while Mthunzi, composer and producer, sings melodically in Kumnyama. Fans can also enjoy the Radio chart topping Osama on the 11-track album. 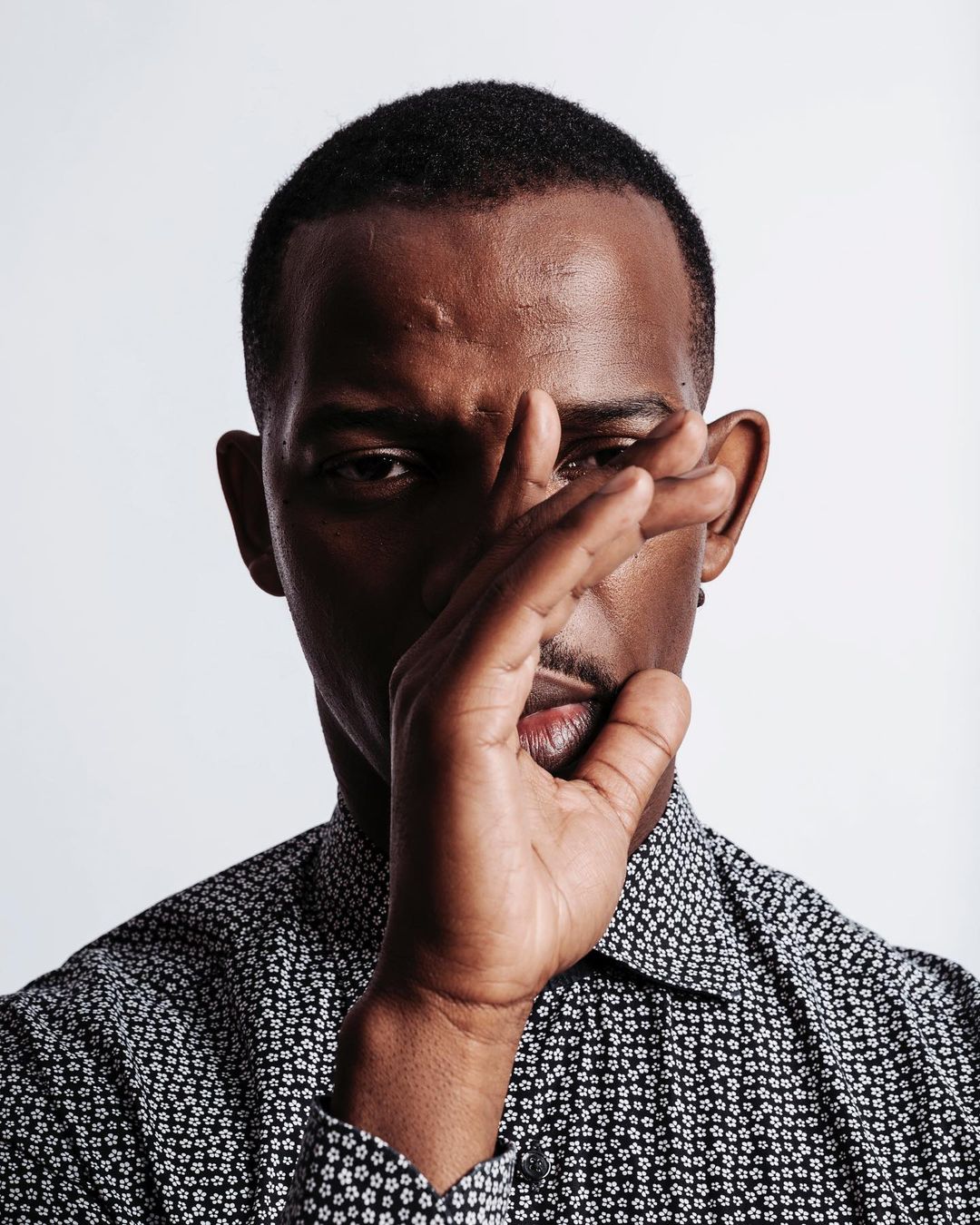 “Music is a language everyone can understand. With this album we go on a sensory exploration through the different sounds and voices featured on the project. It’s a journey in search of truth, in search of perspective. The African sound is merging with a more electronic sound to bring an AfroTech House experience to music lovers. ” – Zakes Bantwini.

To launch Ghetto King, Zakes Bantwini will host a weekend of activities:

Ghetto King is a project that celebrates the diversity of African sound and showcases the rich melodies and stories of Africans. Stream and purchase it here.