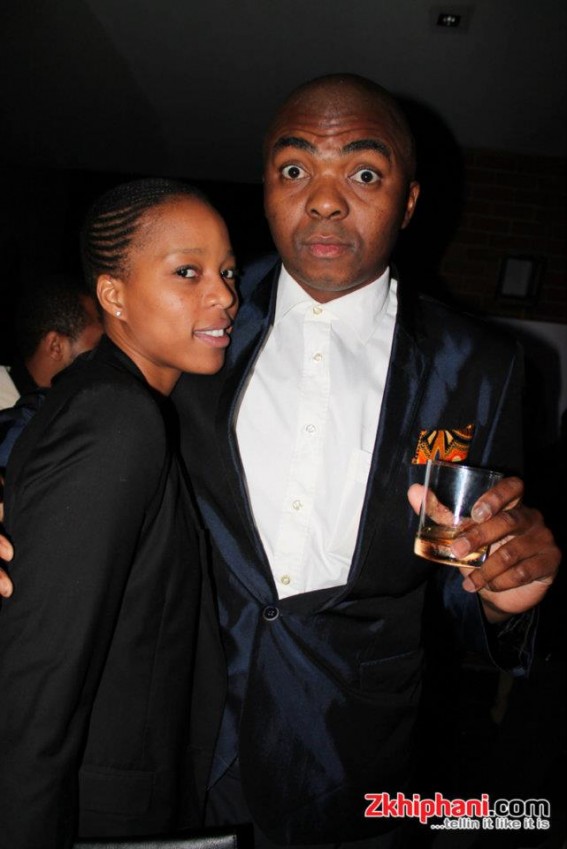 Now in its fifth season Late Nite News (LNN) with Loyiso Gola will once again be back on our small screens tomorrow. Joined by David Kibuuka, the reluctant foreign correspondent who generally hates his assignments, loathes the country he has been sent to and complains about being underpaid. Also part of this season’s cast is Chester Missing who is widely considered to be one of the most annoying and tempestuous puppets to offer political commentary in South Africa.

LNN will also be introducing some exciting new acts throughout season four to showcase the growth of satirical comedy in South Africa. The show has a format based loosely on international spoof and parody news shows, which LNN has customised and personalised to cater to local audiences, drawing in viewers from all demographic spheres. Late Nite News with Loyiso Gola will be broadcast on 12 September 2012 at 9:35PM on e.tv and at 9:30PM on eNCA (DStv Channel 403) and in the United Kingdom on the SKY Digital Satellite Platform Channel 518.