It’s only been two weeks since we featured the celebrated designer Thebe Magugu, The young creative from Kimberly in the Northern Cape province recently scooped the accredited International Fashion Showcase 2019 award in London.

Thebe also presented his African Studies collection to none other than Anna Wintour. 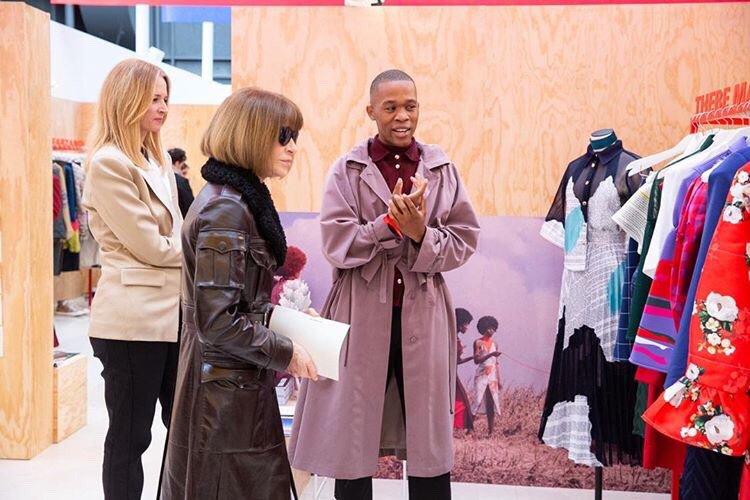 Honored to have presented my collection “African Studies” to Anna Wintour and Delphine Arnault in Paris for @LVMHPrize, who both took home a copy of our zine @FacultyPress#LVMHPrize, 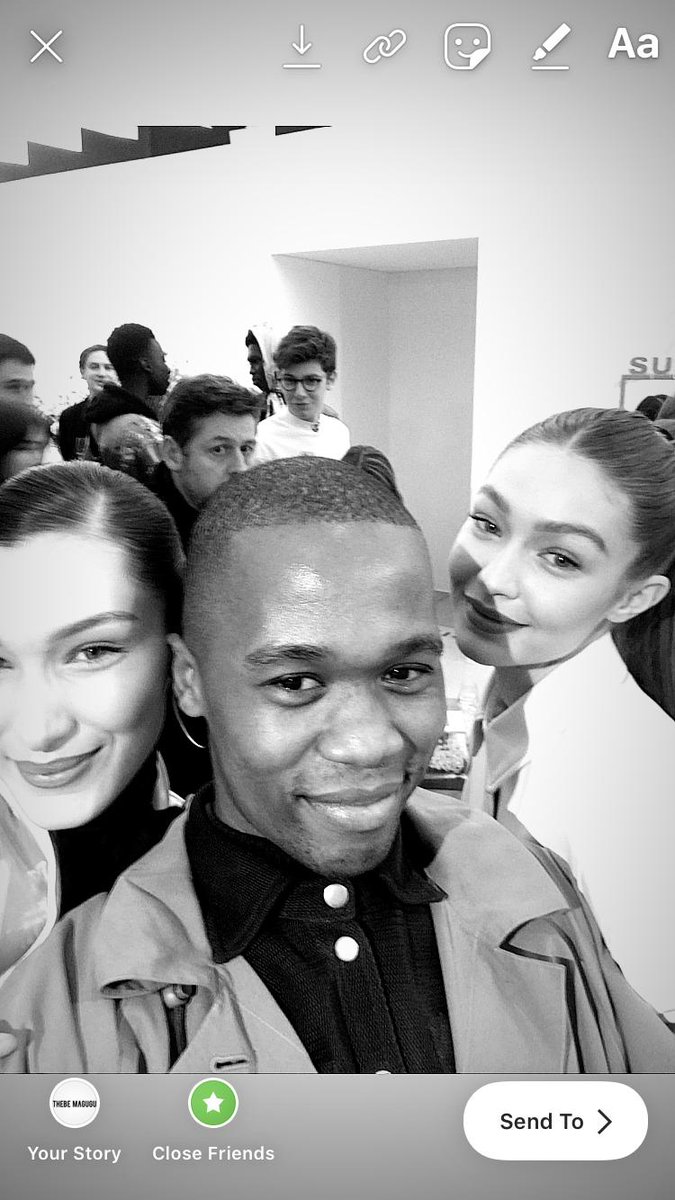 Thread Thursday: Have You Seen the Iconic Chappies Suit by Rich Mnisi?

#ZKSnaps: Check Out The Coolest Pics of the Coolest Kicks
Join the ZKHIPHANI Fam!