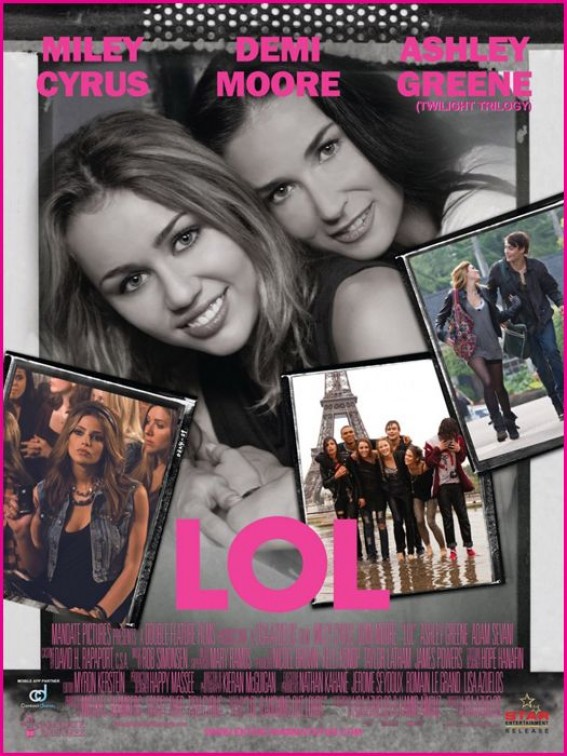 A remake of the 2008 French film of the same name, this romantic comedy stars Miley Cyrus as a coming-of-age teenager navigating the peer pressures of high school romance and friendship. Simultaneously she is going through early adult experiences in a world governed by the internet and the existence and immediate consequences of social media like Facebook, YouTube and iTunes. After 17-year-old Lola (Miley Cyrus) is dumped by her boyfriend, she attempts to rebound by setting her sights on his best friend. But as she begins her sexual awakening and experiments with drugs, her distracted 40-year-old mother (Demi Moore) struggles to move on from her divorce.