We know today is meant to high light new music but we missed this release when it first dropped and thought it would be appropriate to highlight it today with the rest of the most recent releases. The release we talking about is a masterpiece from the Soweto based DJ/Producer and Amapaino Extrodineir Loxion Deep with his project titled Exclusiv vibes Delux Edition.

This being his second and better of the two projects he released this year so far. His previous release Amapiano Revolution Vol.1 didn’t quite hit the spot and deviated from his famously known Private School that his if formidably known for. 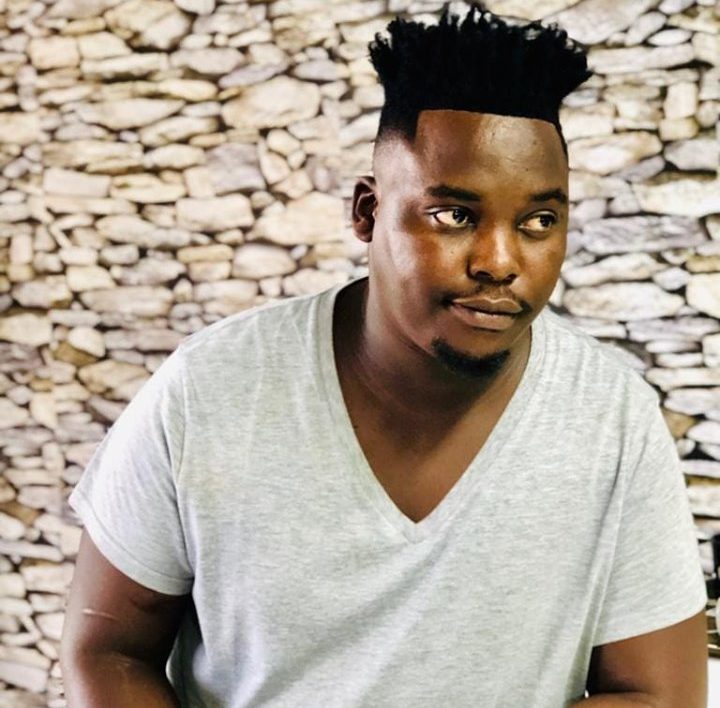 In his latest release Exclusive vibes Loxion deep explores the depths of how deep can he take private School amapiano and still maintain the recognizable sound of Amapiano. He takes the sound further than he has ever before reminiscing his Stop Nonsense EP that he dropped late last year. 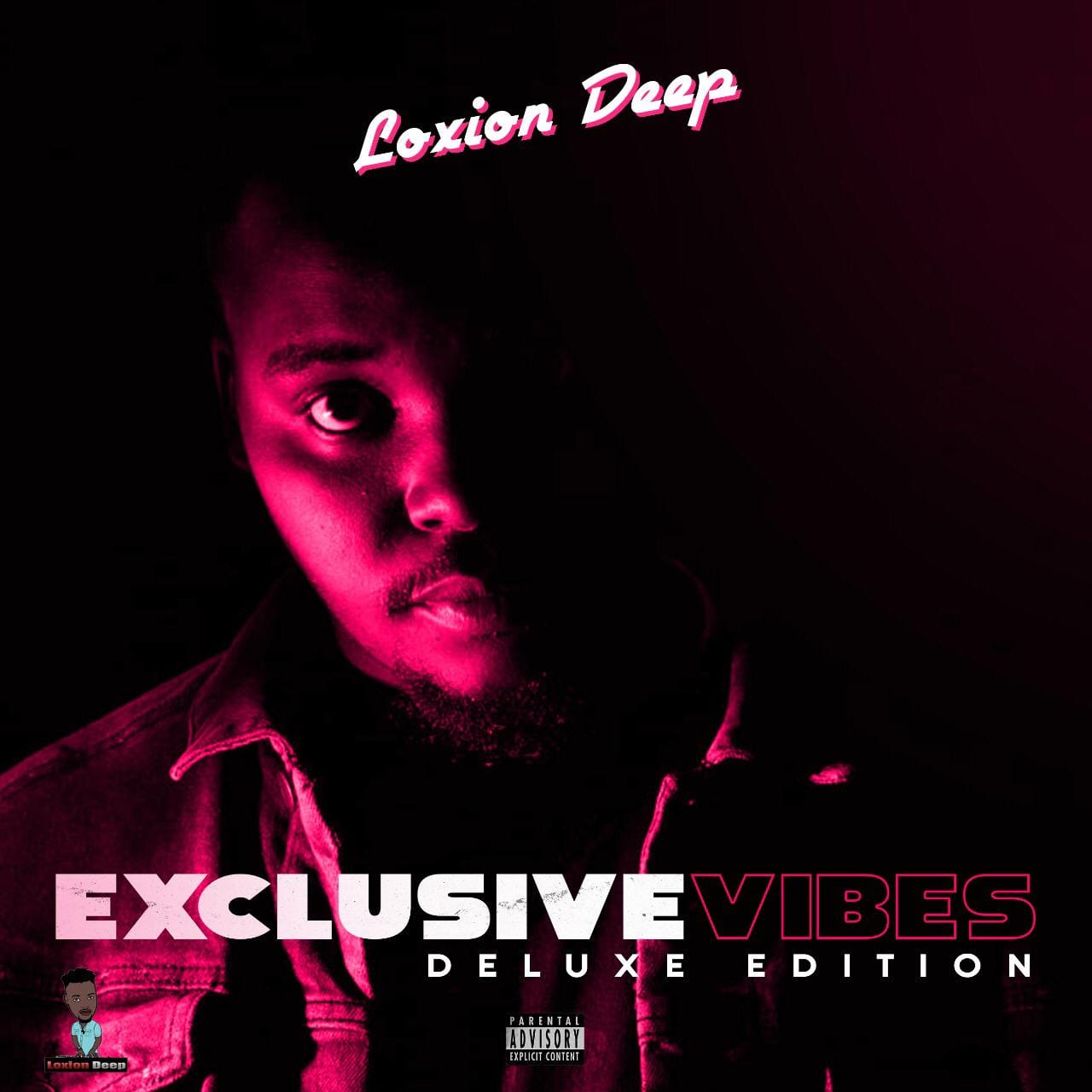 Exclusive Vibes is a project that houses songs that will tire any nightlife scene apart with its eargasmic basslines and upscaled remixes. Talking about Remixes, Loxion deep incorporated three remixes in this project the lift it higher above all other projects that have attempted to rework well know house stapled music from the golden age of house music.

The remixes are Doctor Rocket – Cafe De Flore the Charles Webstar remix, a bossa nova Spanish inspired track that is already a formidable track on its own without the Charles Webster remix on it. This is the beast that Loxion Deep went on to take on by the horns to make is own.

‘How do I let go’ by Dennis Ferrer, this is the remix we are most interested in as we have already received an Amapiano remix of this song before by the Scorpion Kings themselves. A high bar to surpass or match for Loxion Deep.

The Scorpion King’s remix was a full rendition of the song where they got vocalist Howard and completely recreated the entire song from the arrangement to the delivery of the song. Which is what a true remake of a song should be done. When remaking an already know song it is a common practice to make this song sound as if it was originally your own, so when a listener listens to the song they are not distracted by the resemblance of the previous version of the song.

While on the other hand Loxion Deep kept most of the original elements of the song and just flipped it into an amapiano song. Keeping the song entirely intact seems to be the aim here.

So when you put the Scorpion King’s rendition of the song against the rendition from Loxion Deep it’s hard to choose which of the two is a better remake. So we are going to leave it up to you the readers to decide, so hit us up in the comment section below.

The Negative Effects of the Corona Virus on Local Fashion
Join the ZKHIPHANI Fam!