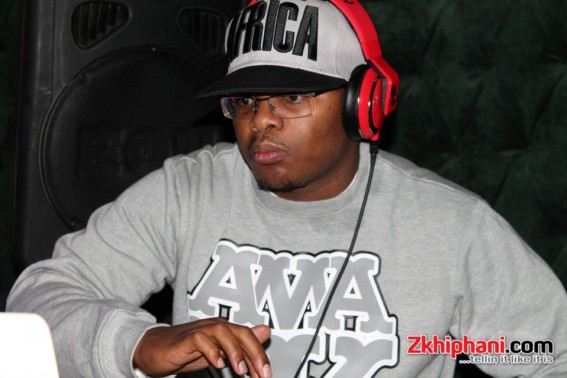 Major League (Bandile and Banele Mbere) born on the 3rd of January 1991. These brothers were born in the Boston (United States of America). They soon moved to South Africa (Johannesburg, Sandton) after the whole Apartheid era. They were highly influenced by music at a young age, listening to Jazz, Gospel, Soul, RnB and Hip Hop music from their dad and older brother. These boys started in the entertainment industry in 2006 by hosting events and after parties for concerts. They have hosted after parties for 50 cent, Akon and Fat Joe and several of our own parties. It was all possible because of the certain people they knew in the entertainment industry. They were young but made it possible thanks to the likes of Showtime entertainment, Eli Lubala , Nota , Hugh Maskela  and many more. Towards the end of 2008 they started playing and they formed Major League.  Major League djz are one the youngest biggest hip hop djz in the country. They play all over the country.

“We consider ourselves different to other DJ’S as we try to bring our own unique taste to the dance floor, rising from the love of music but passion and a drive for playing. Since the start, we have built ourselves up, on top of the foundation that we made. Rising to different challenges in the industry, and through intense self-marketing, the right attitude, combined with the aspects we felt were most important in this field, we continued to strive to be the best we can be” they said.