Music
Mas Musiq And Amyos Shili Zaka Music Video Finally Out, Was It With The Wait?
Published 1 year ago by Mario Machaieie 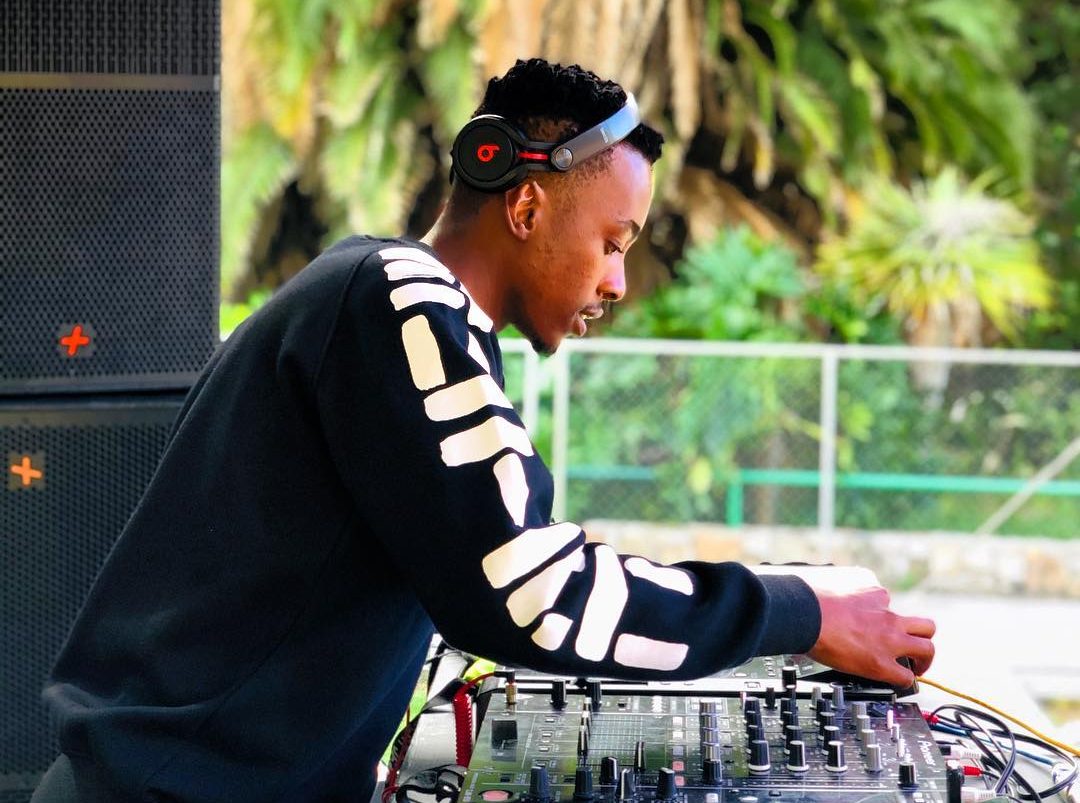 An original song, written and performed by Aymos Shili back when he was still considered a struggling musician looking for his big break. A story about Aymos life struggling to make a living and is about telling the true Kasi story from his perspective. This was his calling card that showcased his penmanship and dynamic vocal range. A song that spoke on the importance of money and how everyone wakes up every morning to make a living.

How does the new video of Zaka live up to the original?

The original version of the hit track is has a more innocent and honest about the video. Maybe its the low budget video quality and lack of flashiness that gives it a much relatable vibe. nothing feels pretentious and Aymos embodies the hustling nature of the story being told and switch for one character or another showing the struggles of each try to make a buck.

The newer version of Zaka is set in a rural area and mainly focuses on Aymos and Mas Musiq. The way the story is portrayed in the video is not really clear on the message that they are trying to convey. The two are seen performing random tasks and talking to one another and finally running to the main road to go hike and the video ends seemingly incomplete.

watch the video above and let us know in the comment section below what you think of the video. 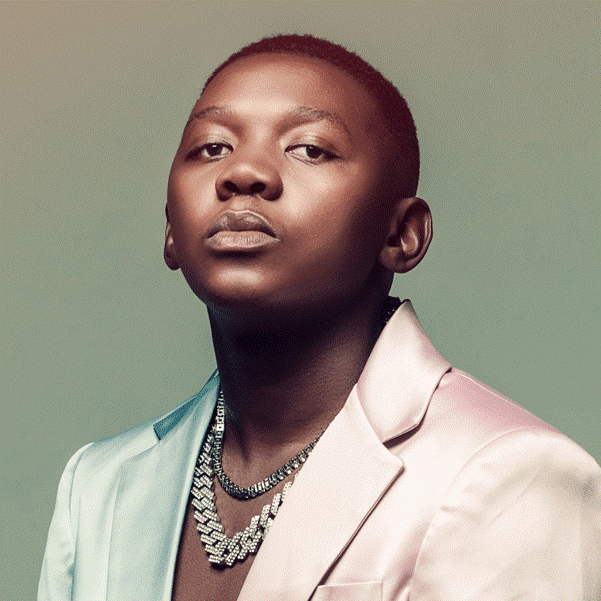 #TheRadar: Have You Met The Afro-Pop & Amapiano Fusion Prince, Aymos? 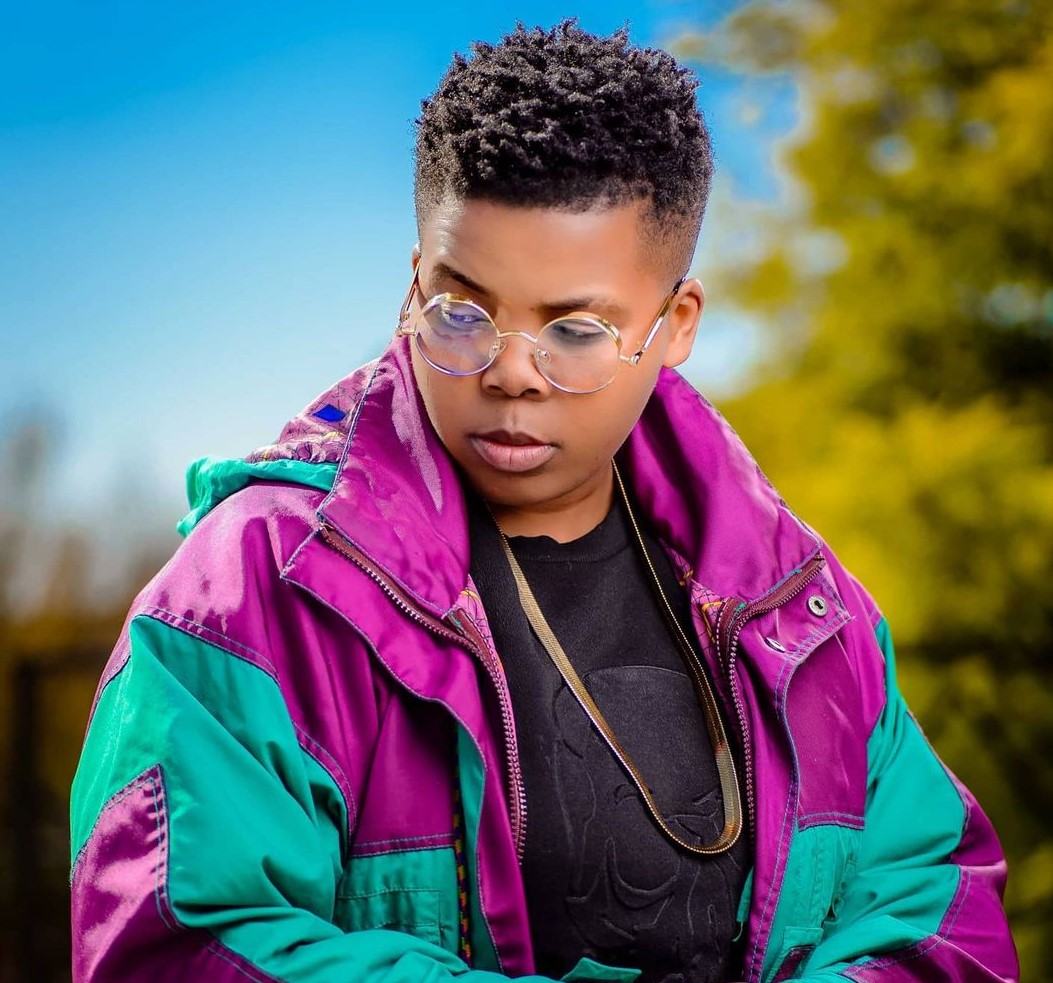 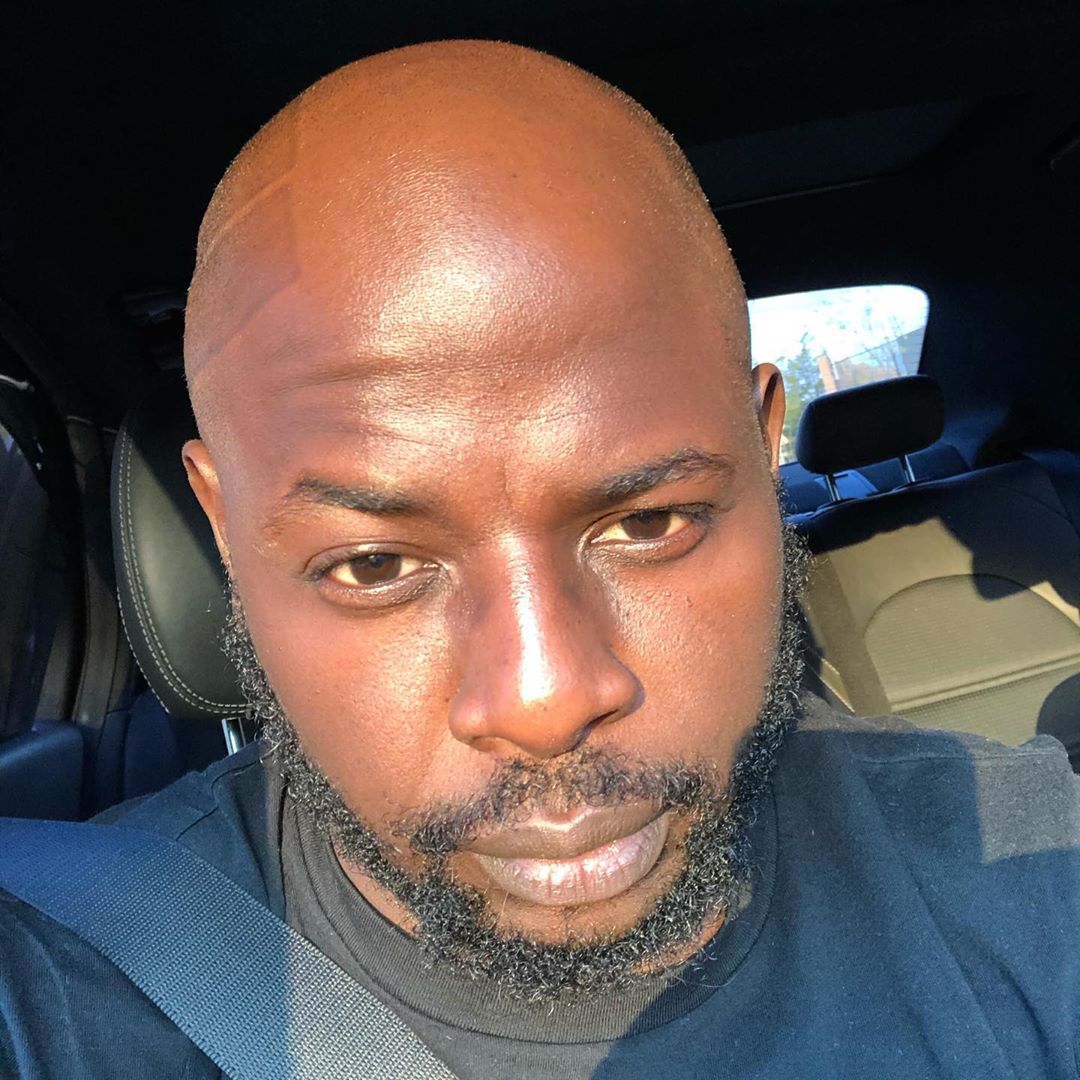