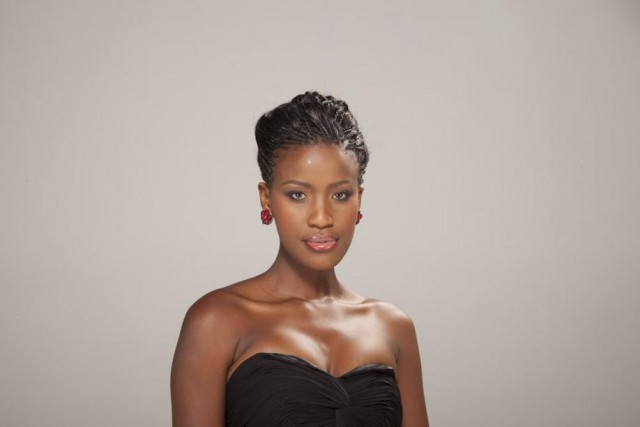 Our woman crush this week is none other than the super talented Masasa Mbangeni. She is an actress who is born and bred in Port Elizabeth but came to Jozi to study for a BA in dramatic arts at Wits. She later ended up landing an acting role at the Scandal soapie on e.tv as she portrays the character of Thembeka,  This character has elevated Masasa to another level in the Industry. She has since won a South African Film and Television Award for this role as the “Best actress  in a Soapie”.

She is an elegant beauty who always oozes style and grace on the red the carpet. She is our pick of the week and with the waves that she has already made on Scandal, we will be seeing her for a long time in the industry.