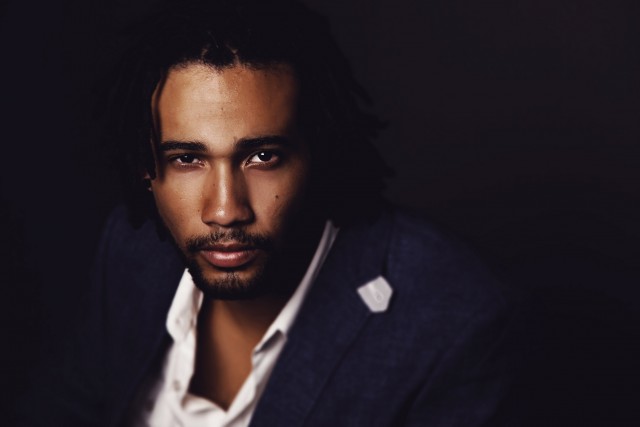 ‘No Ordinary Guy’ – the first release off rising local star Mathew Gold’s anticipated new album, “The Rush” has finally hit digital space. This track is skyrocketing off all local radio charts, making number 1 on the 5FM Top 40 and climbing fast on the Kia Take 40 SA (currently No 4) on KFM and Highvelt Stereo. The hip hop-inspired electronic track features multi-award winning SA Hip Hop artist, AKA and is produced by SAMA-nominated, Ben Peters from GoodLuck. The music video has since been shown on major music channels and shows including Trace and MTV Base.

The track draws influence from some of the greatest electronic hip hop artists and producers (such as Kanye West and Frank Ocean), but has a completely fresh edge. ‘No Ordinary Guy’ tells the story of an ordinary man on his quest for greatness. Gold’s new album, The Rush, is set to be released in September and features productions by Crazy White Boy, Justin Denobrega, AKA, Mr Sakitumi, The Kiffness, David Jones and GoodLuck.

Mathew Gold is best known for his smooth and dreamy vocal that propelled GoodLuck’s ‘Taking it Easy’ to being one of the top 10 tracks to come out of South Africa during 2011 and landing him a SAMA nomination for Record of The Year.  GoodLuck enjoyed working with Gold so much that they decided to produce his first Album.

The buzz around the Gold and his new album has caught the attention of major label Soul Candi who have just signed Gold’s “The Rush” joining the likes of Micasa, Kent, Euphonik, Crazy White Boy, Thibo Tazz and many more in the star studded roster.