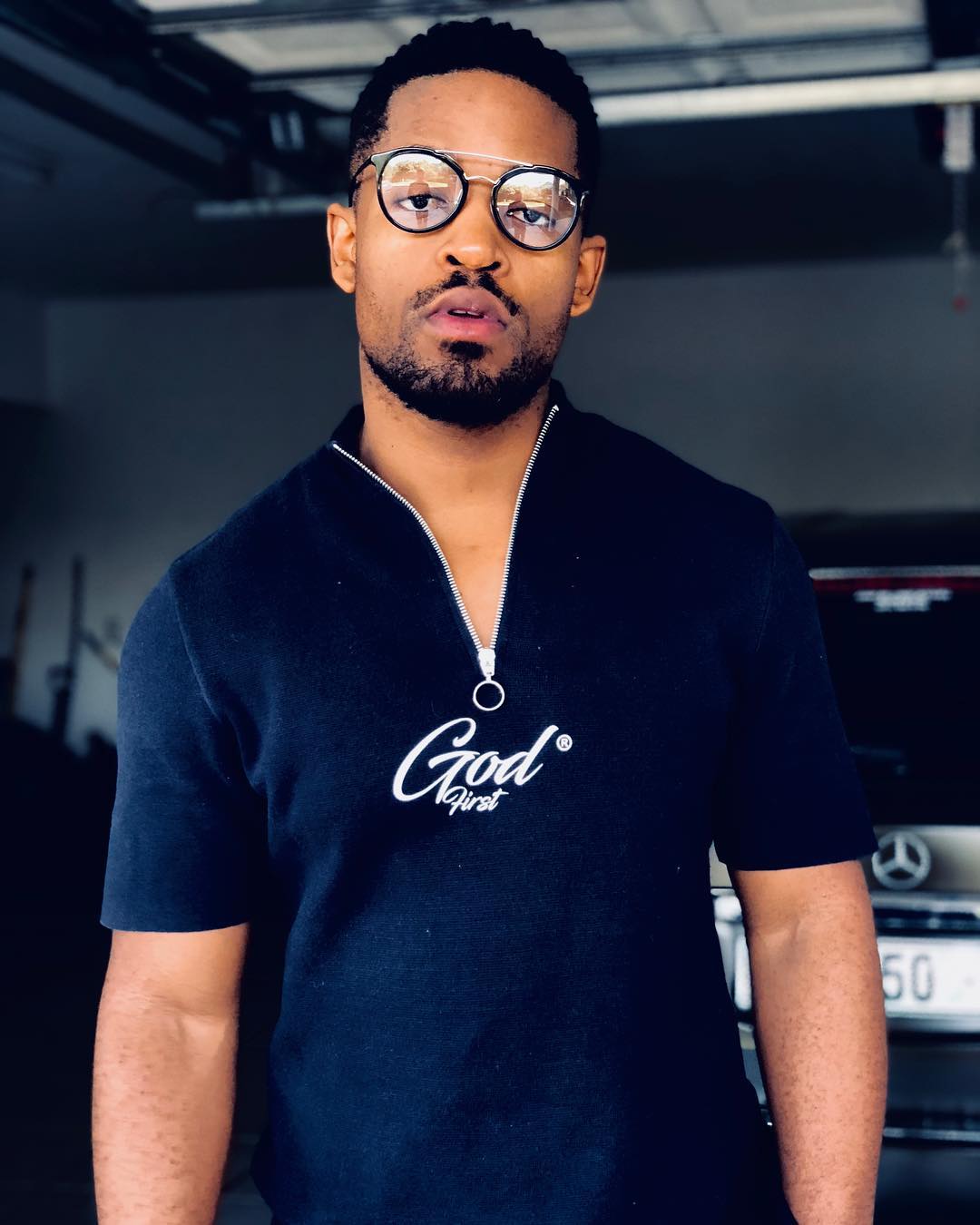 Getting to know our #MCM Prince Kaybee

This week, we feature a mouth-watering hottie to keep you warm on this chilly day. He is loved and admired by many South Africans, Prince Kaybee whose real is Kabelo Motsamai has earned his spot as this weeks #MCM . The 29-year-old is responsible for club bangers like Club Controller and the smashing hit Charlotte featuring talented songstress Lady Zamar.

10 Interesting facts about our #MCM