Baxolise Mfidi (26) is a fresh face to South African TV screens whose acting talents will soon be seen on eTV’s Rhythm City drama series from 26 May as the sometimes charming and other times brash barman & restaurant host, Vukile. His character is introduced to the show’s daily drama when Mampho (played by Itumeleng Bokaba) joins The Metropol staff as a waitress. Vukile is not impressed by her ambition and makes life difficult for Mampho who, in turn, puts up a strong fight against the unfair treatment she experiences at the restaurant. 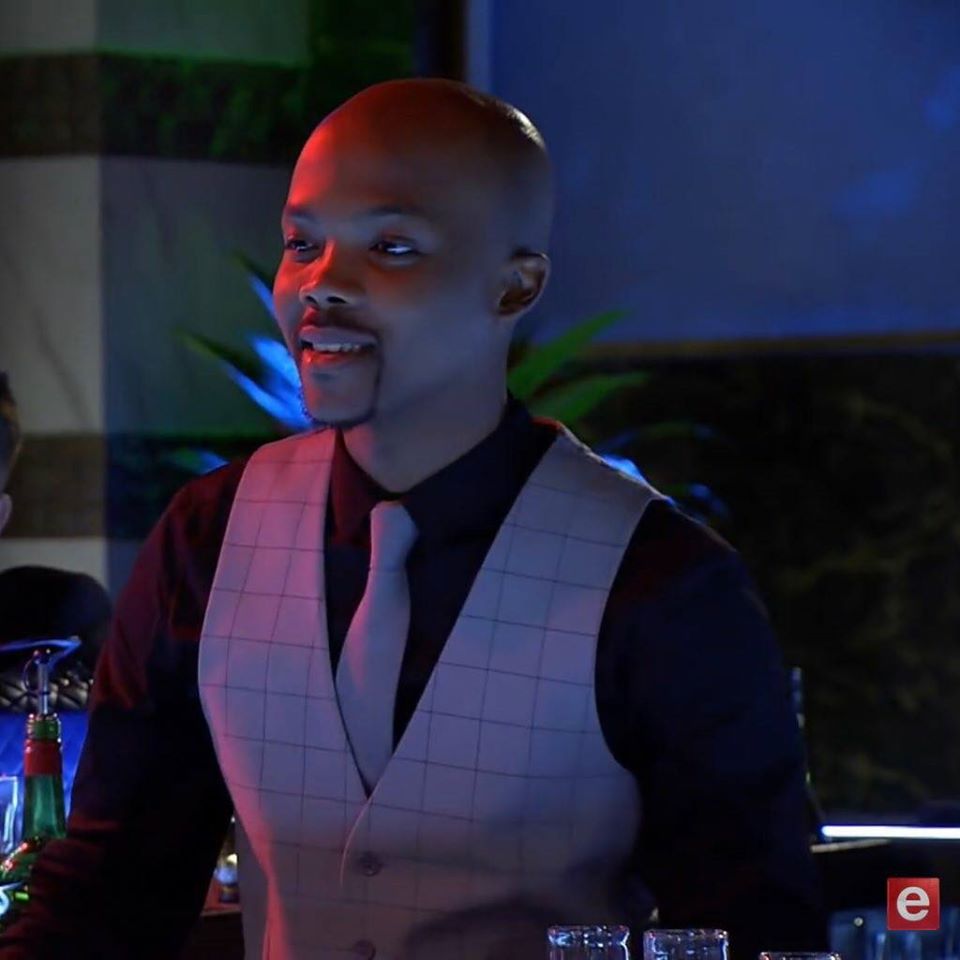 Mfidi is an East London born actor & radio presenter who moved to Johannesburg after matric to pursue studies and a career in media & entertainment. In 2014, he was selected by the British Council SA to be 1 of 3 young journalists to represent South Africa at the Future News cultural programme, based in Glasgow. The following year, he was a lead actor in singer-songwriter, Idols SA judge and radio host Unathi Nkayi’s “RUN” music video.

On his new role, Baxolise has said: “This is my first TV-acting role and I have done stage performance before but the past year as a featured actor on Rhythm City has been preparation for this opportunity. Personally, I’ve also worked in environments that have challenged me in my career and now I get to use those experiences as references; I didn’t know it at the time but those same experiences were preparation for understanding and being able to play Vukile.”

On his careers, Baxolise has said: “Both acting and radio have been great platforms for me to learn about society, who we are and how we are treating each other. The major difference is that, one is scripted and the other is unscripted but both are rooted in great storytelling that is influenced by real lives. 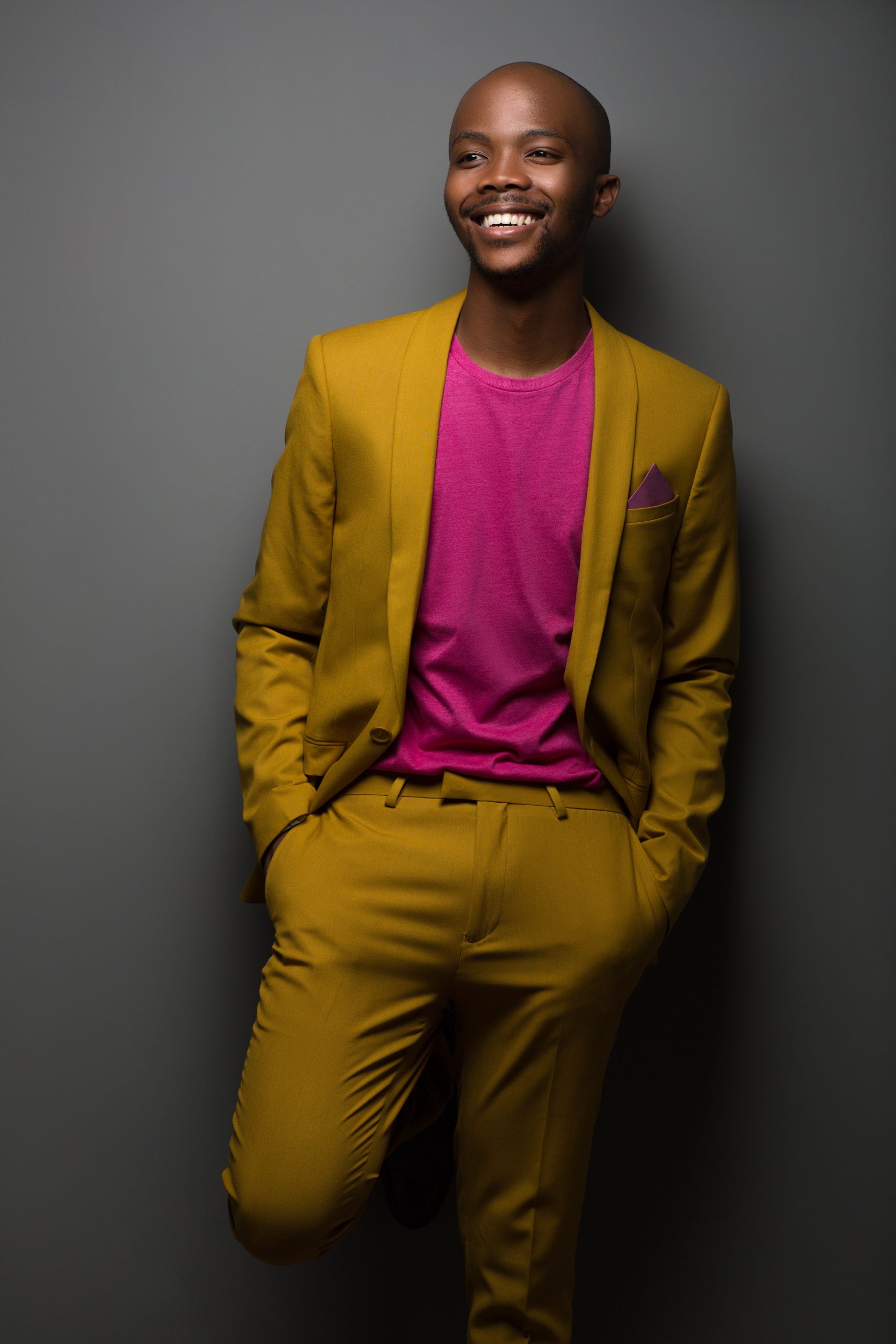 Baxolise adds that he is thrilled to be working with some of the most decorated and celebrated local actors like Mduduzi Mabaso (Suffocate) and Linda Sokhulu (Ziyanda), to name a few.

Watch Baxolise Mfidi as “Vukile” on Rhythm City, every weekday at 19:00 and catch up on the week’s episodes on the omnibus on Sundays at 09:00 on eTV.

Here Are Ways To Not Be A Mampara This Festive Season

A Ferguson Production, Kings of Joburg Coming to Netflix this December
Join the ZKHIPHANI Fam!