This past weekend were the 16th annual Metro FM Music Awards and has never disappointed before but this year, plenty of peeps were less than satisfied with the awards. The words used to describe this year’s awards are “underwhelming”, let’s take a look at the highlights of the evening.

First things first, there was so much controversy around the awards themselves after there were allegations that the awards are being bought and sold like chappies at a taxi rank. Ricky Rick echoed the same sentiments when he went on a Kanye West inspired rant, and blasted the radio industry and how it is able to spend so much money on award ceremonies but can’t put on struggling artists.

Was he hinting that his award for Best Hit Single, was bought? Damn, even his sound was cut but that didn’t stop him, he went to Twitter to get other things off his chest. 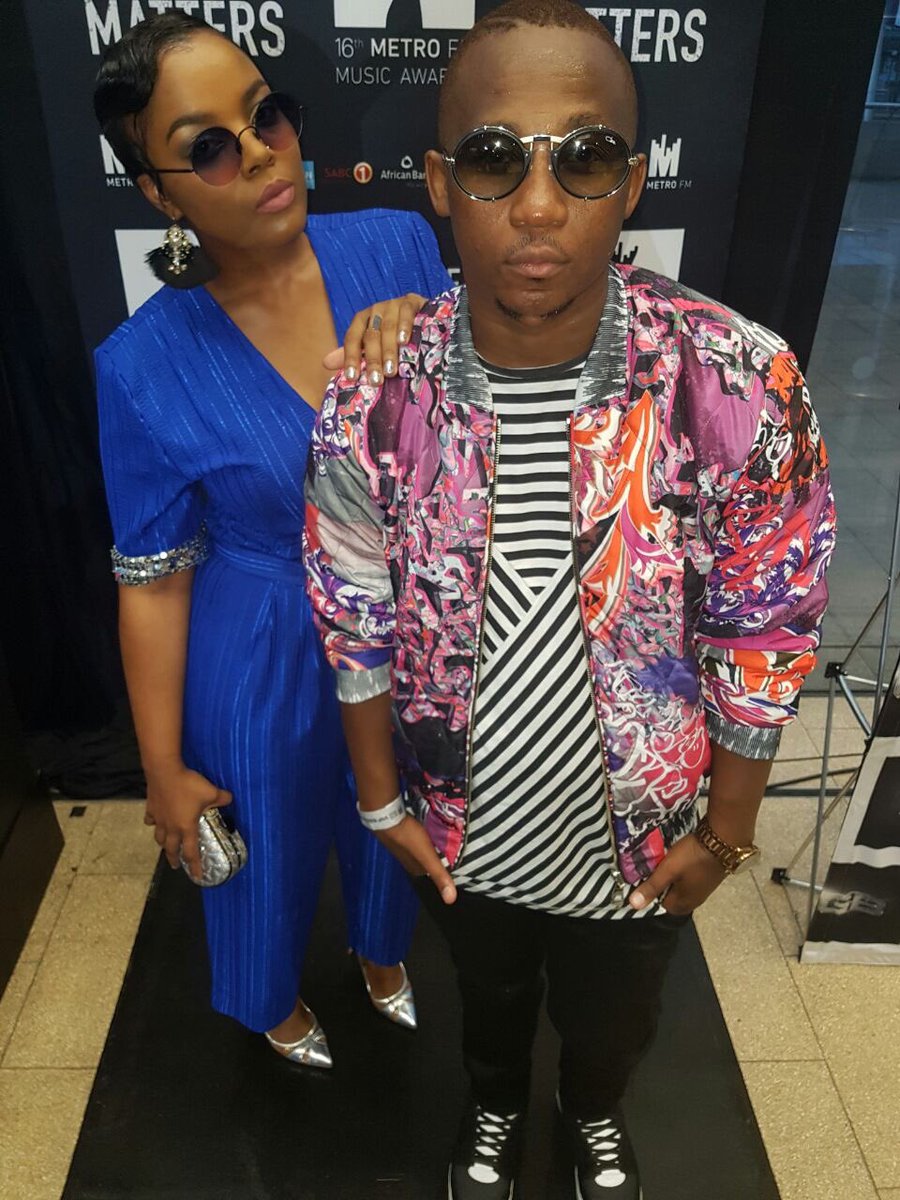 Never been a bitter fella. We keep working, we just about music. But in the end the bullshit must be called. Just got 4 missed calls from me

Black Coffee also added his 2 cents worth in support of Ricky Rick,

Just watched the #MMA16….maybe it’s time @METROFMSA do what they do best and remain a Radio Station?

The performances of the night that were hailed as being full of energy were L’Vovo’s rendition of Amatin Tin, Dr Malinga’s hit song Akulaleki and Gemini Major’s Ragga Ragga. The big yawns of the night were the lip synchers- side eye Mshoza and Unathi.

Kelly Khumalo won her first Metro FM award in the 13 years she’s been in the industry and Durban’s Finest came back with a bang and they  took the award for best Duo/Group. Also, former Idols SA contestants Musa and Amanda Black walked away with awards, how

And this moment right here! This was golden.

Here is the full list of the winners below!

One Africa Award: Vee Mampeezy: I Do

Song of the Year: Nasty C

#Unsigned: Notshi Is Ready To Make His Come Back To The Music Scene