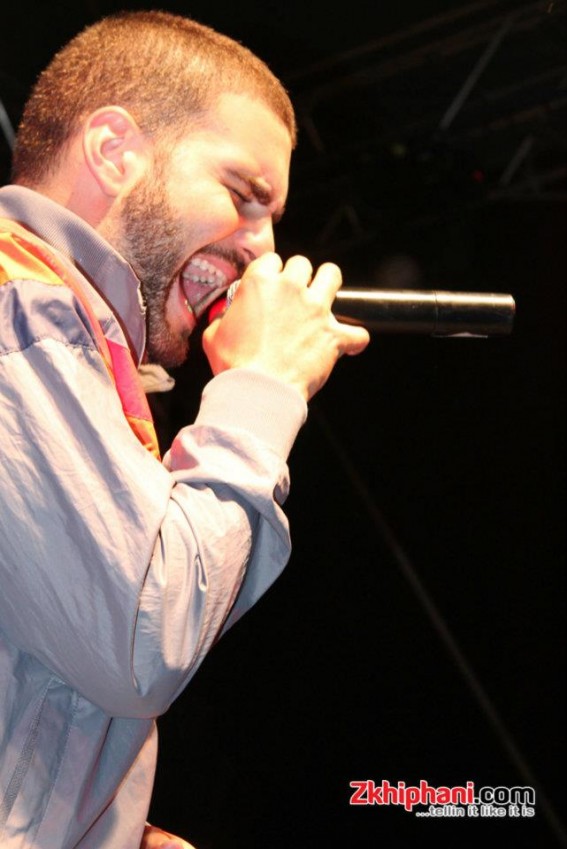 Mi Casa takes home yet another award. It was announced early this week that their self-titled debut studio album on Soul Candi Records has earned RISA Platinum status by selling over 40,000 copies. The announcement was met with delight by the label, whose manager Allan Nicoll said “In this digital world it’s a tremendous achievement for any artist to achieve such strong support via CD sales. We are over the moon and now aim for double platinum.” Mi Casa’s frontman, Joao Fonseca (J’Something) spoke on behalf of the band saying “We cannot believe that what started as a random night at a Soul Candi party has now turned into an album with platinum status. We feel so blessed and forever thankful.”

For those who have been tracking the Mi Casa’s success, this news isn’t entirely unexpected. Since its release in 2011 the album has had massive success in retail stores and on radio charts. Mi Casa Music includes two hit singles “Heavenly Sent” and “These Streets” the which was awarded 2012 MTN SAMA Song of the Year—one of three awards taken home by the group at the awards. “These Streets” was the highest climber on the Media Guide charts—the leading supplier of music airplay data in South Africa, This was joined by the chart success of ‘Heavenly Sent’ making Mi Casa the only group in South African history to have two songs on the chart at the same time. The album also climbed it’s way to the number one spot on the Musica chart for several weeks cementing the group as a standout amongst new local dance groups. Mi Casa recently released an 3D animated video for their current single “La Vida” and are supplying the huge demand for their live shows around the country.