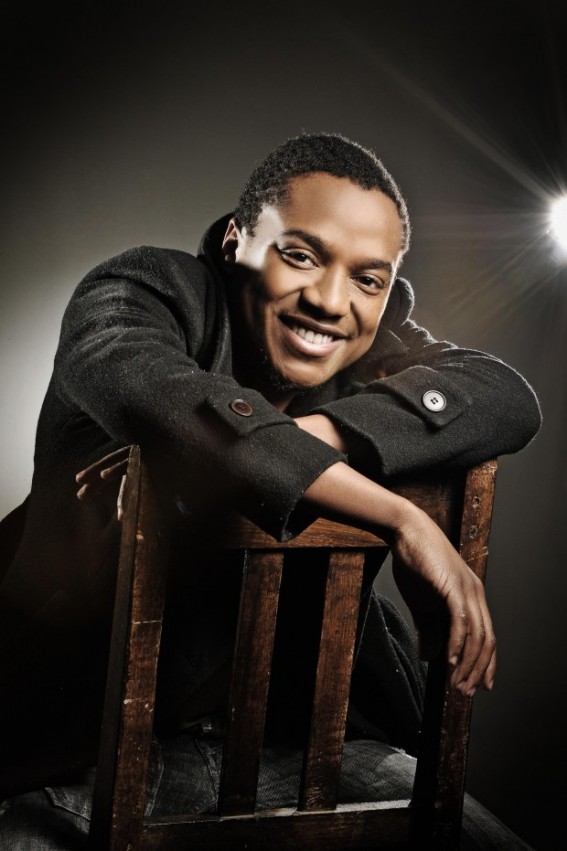 MIZA ( Tumi Modibedi ) is a multi-talented Actor/ Dj/Voice over artist. He is best known from The Trevor Edmond Group production house that brought the smash hit ‘Nka Mo Dira’, Nutty Nys’ protégé MIZA has emerged with a heroic and possibly the hottest summer track entitled ‘Superhero’. ‘Superhero’ featured Flabba, the iconic member of South African rap super group Skwatta Kamp. MIZA has great experience in the live house scene but this is not his only specialty; he has also presented and appeared on many major TV productions such as Generations, Binnelanders, Cool Cats, Real Peeps, Bush Radar, eKasi stories, Tooth and Nail (film) and will be soon on our small screens as Spyker on Streets of Mangaung for SABC2.

He was also a radio DJ on VCR 90.6FM hosting the late night shows from Monday to Wednesday nights where he showcased cutting edge new music and played hits for his adoring fans. MIZA is also a producer and has done selected tracks on Nutty Nys’ critically acclaimed and SAMA nominated album ‘Vintage Love’ having being instrumental in producing the hit single ‘Loving You’ in conjunction with Nutty Nys. Still on producing, Miza also produces a hip-Hop show called Battle Stations for Yo-Tv on SABC1. MIZA’s debut album ‘Moon Dancing’ was produced over a 9 month period blending soulful house grooves with catchy melodies. Stand out tracks include ‘Acapella’ and ‘The Sound Of Life’ featuring Robert Carvallo. ‘Moon Dancing’ was released on the 1st of September 2010! MIZA’s ‘Superhero’ and ‘I can Remember’ were smash hits on radio and were played by radio stations across the board! Yet to amuse Mzansi is Miza’s new single ‘The Look Of Love’ and be blown away by the sheer brilliance behind the music on ‘Moon Dancing’. His second album is due to be released this year.