Limpopo-born  and  Jozi-raised  songstress  has  been  an  advocate  of  love  and  joy  in her  music  offering.  Dineo  Motsepe  aka  Mizz  Dee  is  popularly  known  for  her  suave  vocal  gist  that  gels  with  the  uptempo  beats  and  evokes  emotions.

The  26  year-old  soulful house  singer  and  songwriter  grew  up  in  a  musical family  wherein  her  father  used  to  thrill with  “Wacko  Jacko’s”  moonwalk  while  her  mother  was  a  staunch  collector  of  good  music.  Listening to  Babyface, the  late  Luther  Vandross  and  Aaliyah;  and  impersonating  fallen  stars  Lebo  Mathosa  and  TK  ignited  her  passion.  She discovered  her  performance  prowess  at  a  tender  age.  Her  teen  musical achievements  include  reaching the Midrand  High  Idols  Competition  Finals.

The  Tshwane-based  songbird  is  content.  She  is  musically  muscled  to  collaborate with  her  favored  musicians  such as  Black  Motion,  Black  Coffee  and  Prince  Kaybee.  She  is  frequently  in  studio  working on  her  upcoming EP. Moreover  stretching  her  vocals  and  serenading the  crowds  with  her  resonant  sound, Mizz  Dee  is  part  of  Tshwane Anti-Substance  Abuse  social  movement.  She  is  passionate  about  the  healthy  lifestyle,  education  and  success.- Press Release. 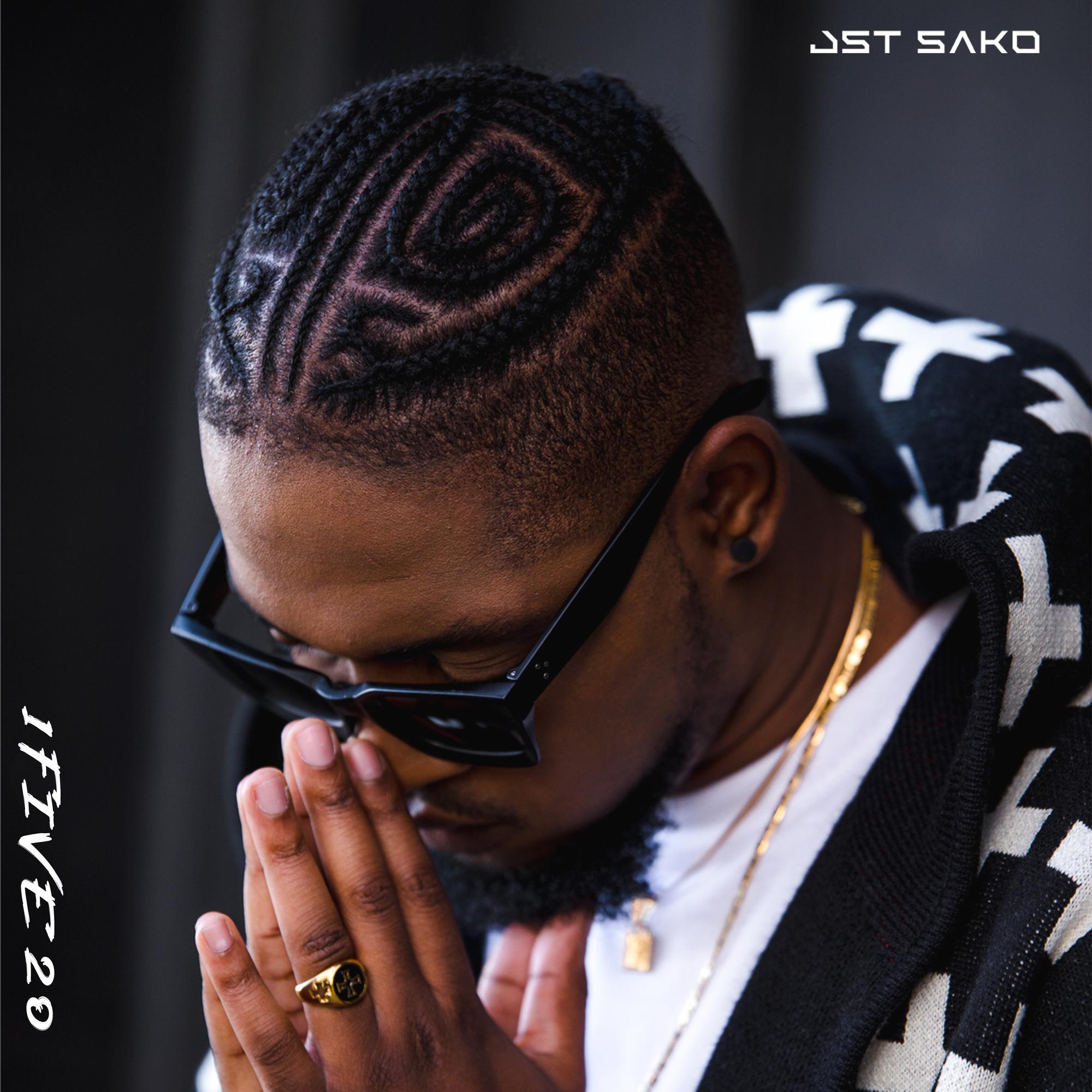