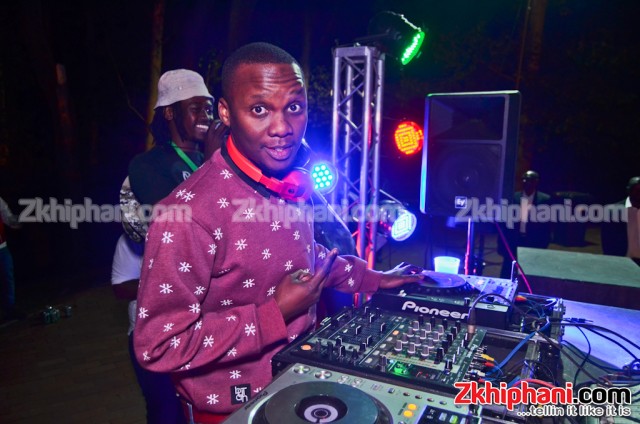 Mo Flava, has given away 12 student bursaries through Boston Media House instead of the initial 10 bursaries indicated. These 12 bursaries were allocated to students interested in studying Radio, TV, Music Production, and Graphic Design amongst other Media Studies related degrees. Mo Flava’s bursary give aways have been running for the past 6 years now. This year, prospective candidate interviews were held at both the Boston Media House campuses in Sandton and Pretoria. Mo Flava personally conducted the interviews/auditions that run once a week over a 3 week period in January.

The bursaries were received by students from across the country. KwaZulu-Natal, Taung District in the North West, and Soweto form part of some of the areas from which the 12 recipients reside. Mo Flava has made a remarkable difference in the lives of many students over the past few years through his bursary give-aways. It’s very encouraging to see the public support grow year on year to ensure that he is able to give back in a meaningful way towards education, which is an avenue that he fully supports and believes in. 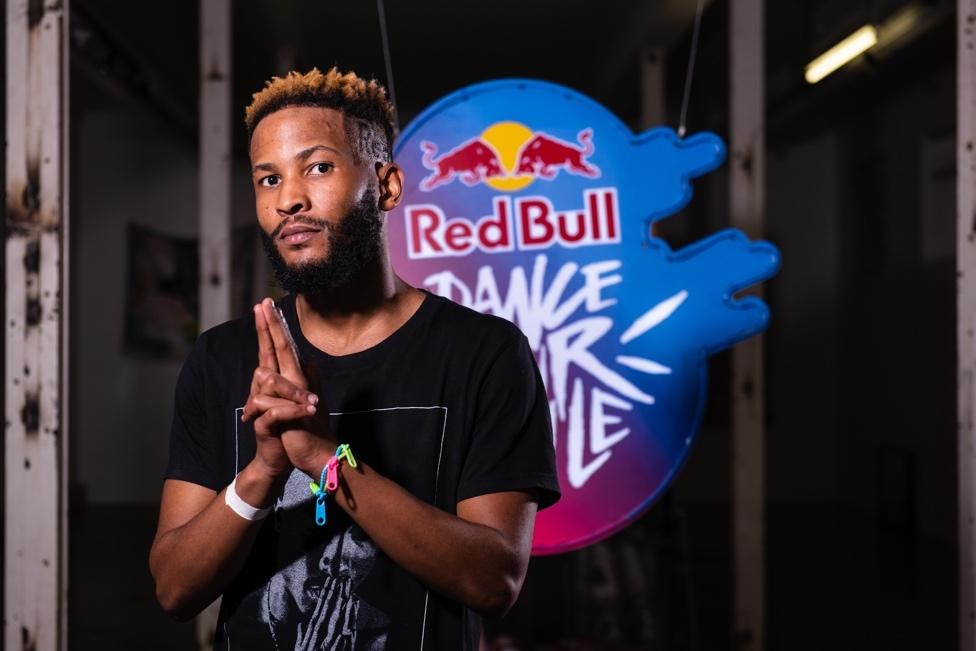 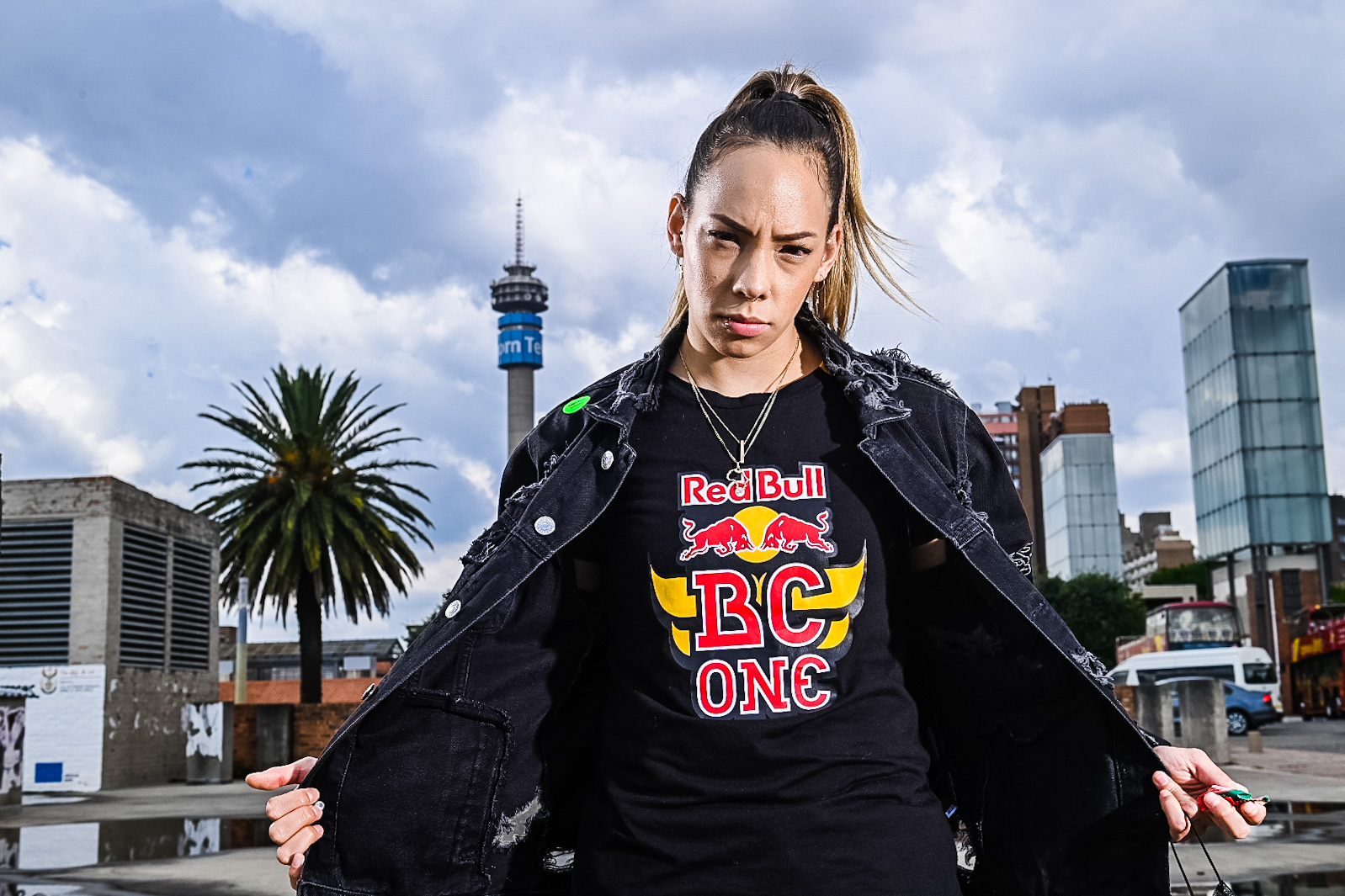 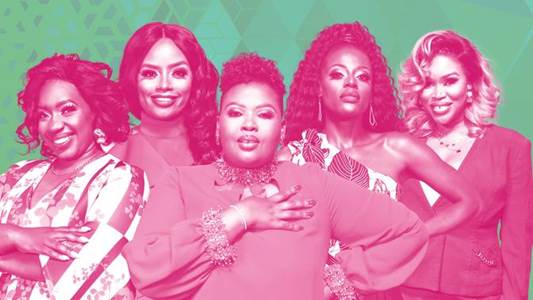