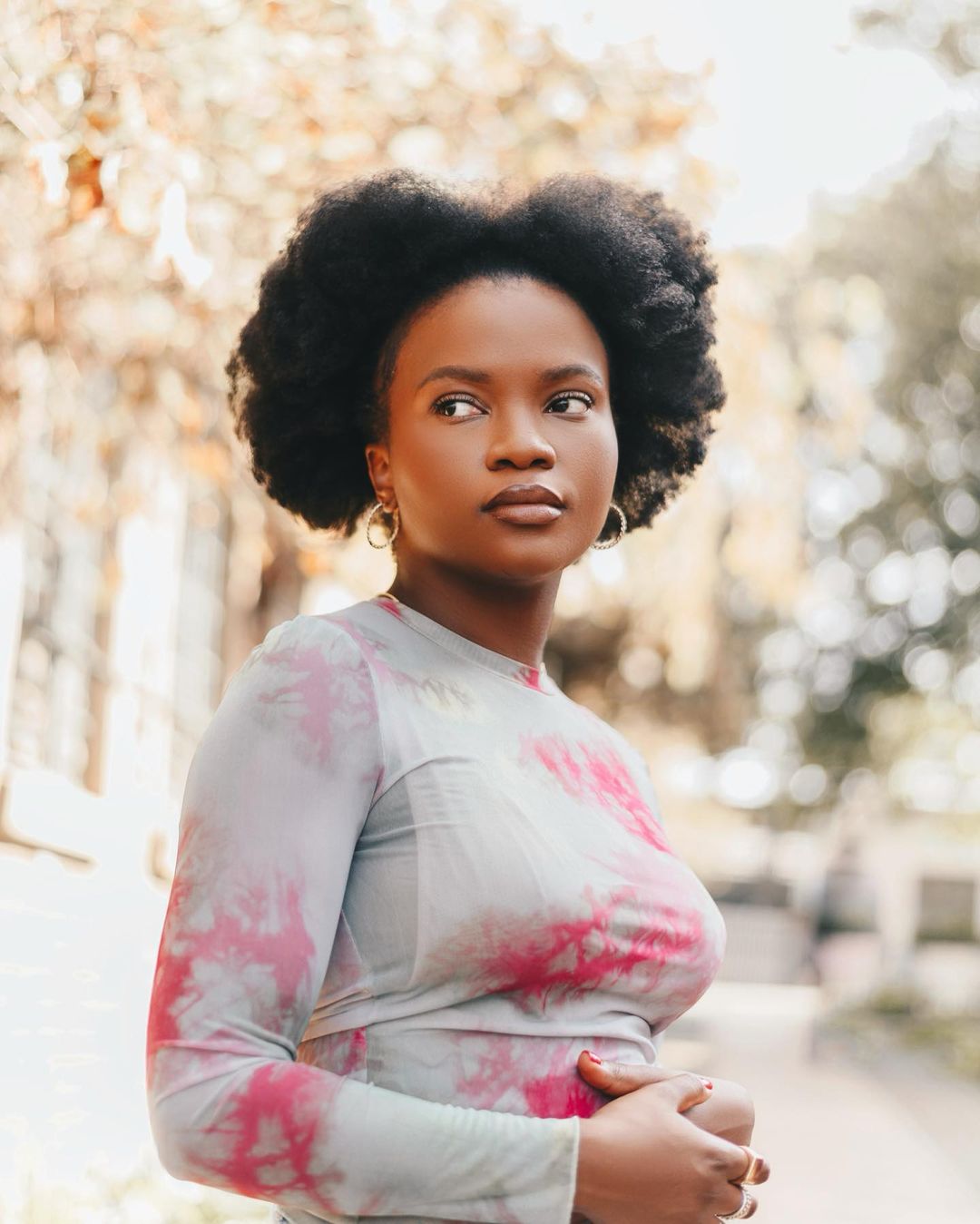 Multi-talented music sensation, Ami Faku, joins an elite club of musicians on Spotify to reach over 500k monthly listeners. This feat makes her the second South African female artist to ever reach this milestone. 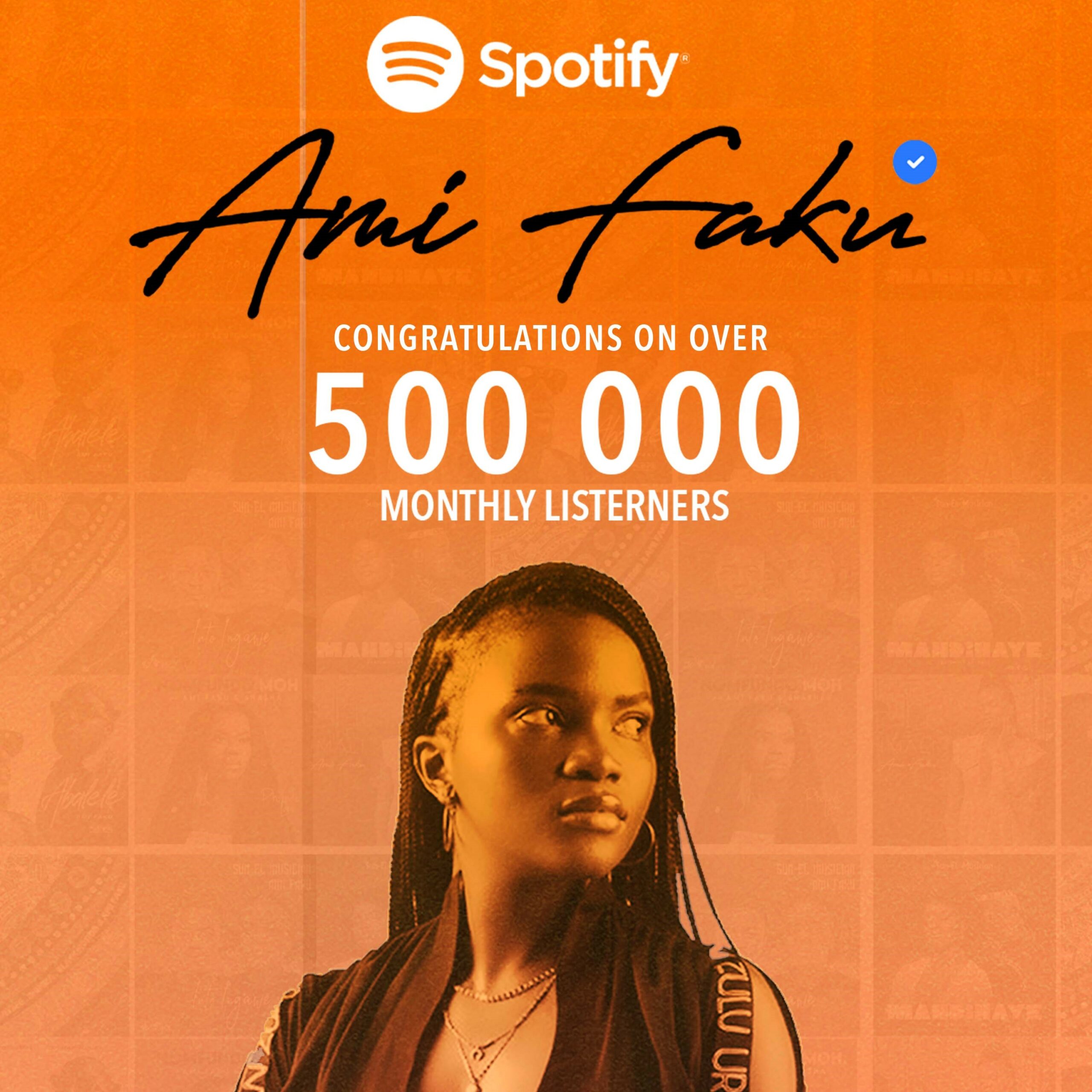 Hitmaking DJ and producer, Kabza De Small was revealed as the Most Streamed Local Artist in South Africa in 2020. He topped Spotify’s streaming list for the second year in a row.

Ami Faku has two songs that are dominating the dance floors at the moment. Abalele and Asibe Happy, both Amapiano songs are also enjoying high radio rotation and see her work with Kabza De Small and DJ Maphorisa. The songstresses new milestone is reflective of her ability to create music relevant to the times. It is also a testament to the gradual growth of her brand and craft as an artist.

“Ami Faku’s music is evergreen. She has gained a loyal following who continuously stream her debut catalogue. She also currently has two of the biggest songs in the country which has positioned her as one of the most listened to artists” – Benza

Stream and purchase Abalele and Asibe Happy on all major digital stores!