Music
#MusicNews: Here’s Why We Think Anatii Removed His Solo Albums From Streaming Sites
Published 3 weeks ago by Mandisa Ntsinde 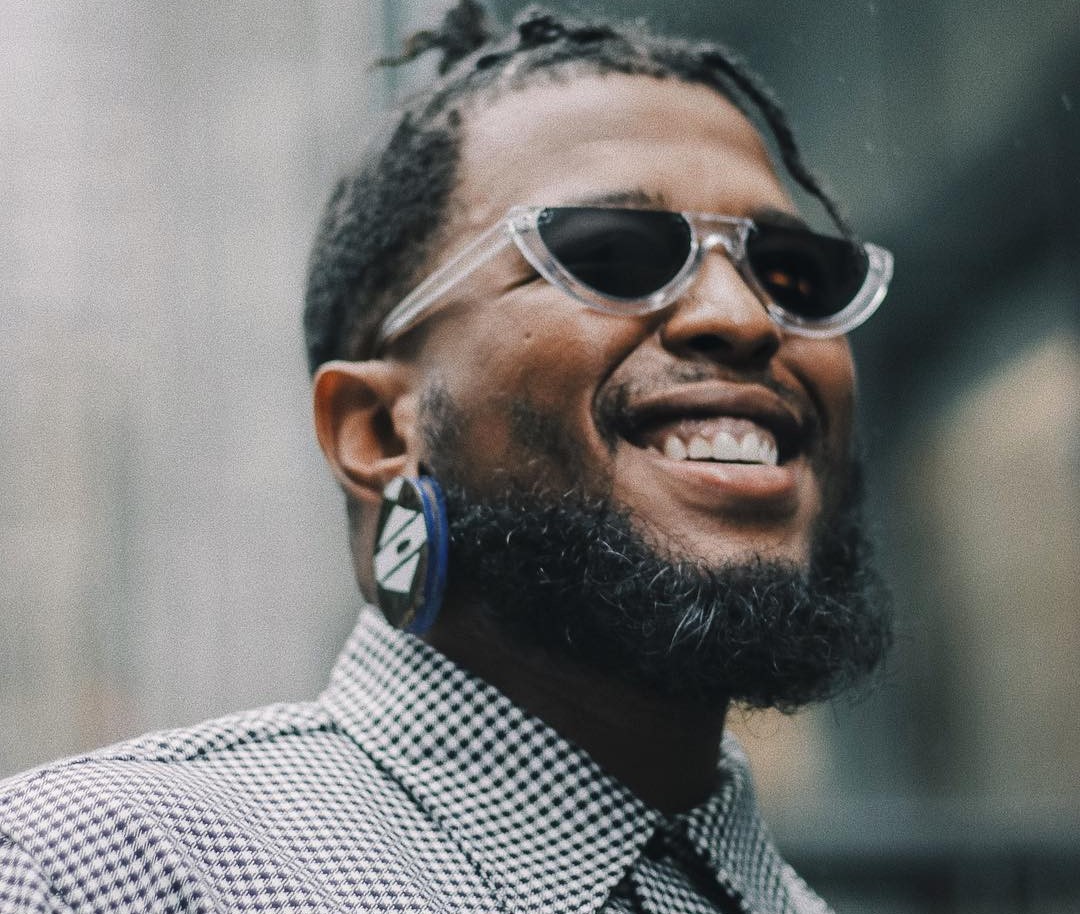 Anatii announces that he has removed all his music from streaming platforms, leaving fans to speculate about his well-being

Multi-award winning musician, Anatii has announced that you will no longer be able to stream his music online. Legally that is. Taking to social media, he made the announcement today, with no explanation except for thanking his fans.

From the major streaming platforms, he removed his solo album, Artiifact and IYEZA. Although fans expressed shock about the move, many speculated that he may be going the NFT route with his music. Essentially taking the power from capitalist record labels and putting it in the hands of the artist.

Others were concerned about his well-being, considering that we no longer have a glimpse into his life because he hasn’t really been active on social media.

Yesses. Anatii wang kgeila. I listened to that album at least every 2 days orro weekly.🥺💔

I really hope he is ohkay though, above all else. He has really given us his best.🙏🏿

When last did Anatii even release new music…and now removing his catalog from streaming services..kwenzekalani 😂🥶 pic.twitter.com/KlULO5MEbL

#Anatii is fine..he is probably going to release all his albums under a NFT, where you purchase his NFT and get exclusive listen to all his body of work..Please hold me to this tweet..

Here is why we think he moved the music from streaming platforms.

Anatii could be going the NFT route:

Anatii could be going the same route. He hasn’t released music since 2018 and has a shoe in global record labels, having won a Soul Train award in 2019. Although he hasn’t been sharing much music lately, he could be working on something special for his fans. He could be the first rtist in South Africa to take a major step into the metaverse.

The decision could be financially motivated:

It is not news that Spotify is shortchanging the artists who put their music on the platform. Artists as big as Tylor Swift have boycotted the platform because of the extremely low payouts musicians received from the platform

There is also the added dynamic of established record labels making more money from the artists and keeping a majority of it for themselves. It doesn’t look possible that Anatii will sign to major anytime soon and he may need to look for other ways to make money off of his music.

He is punishing his fans:

This is a non-reason but its worth exploring because if you have such a dedicated fan base, why deprive them of the music? Especially considering the fact that his fans have been deprived of music since he releases IYEZA back in 2018. It’s even worse now with the closure of physical music stores such as Musica, there are no physical copies of his albums to be bought anywhere. With no solid explanation from Anatii, all we can do is speculate. We hope he has something special planned for his fans though.