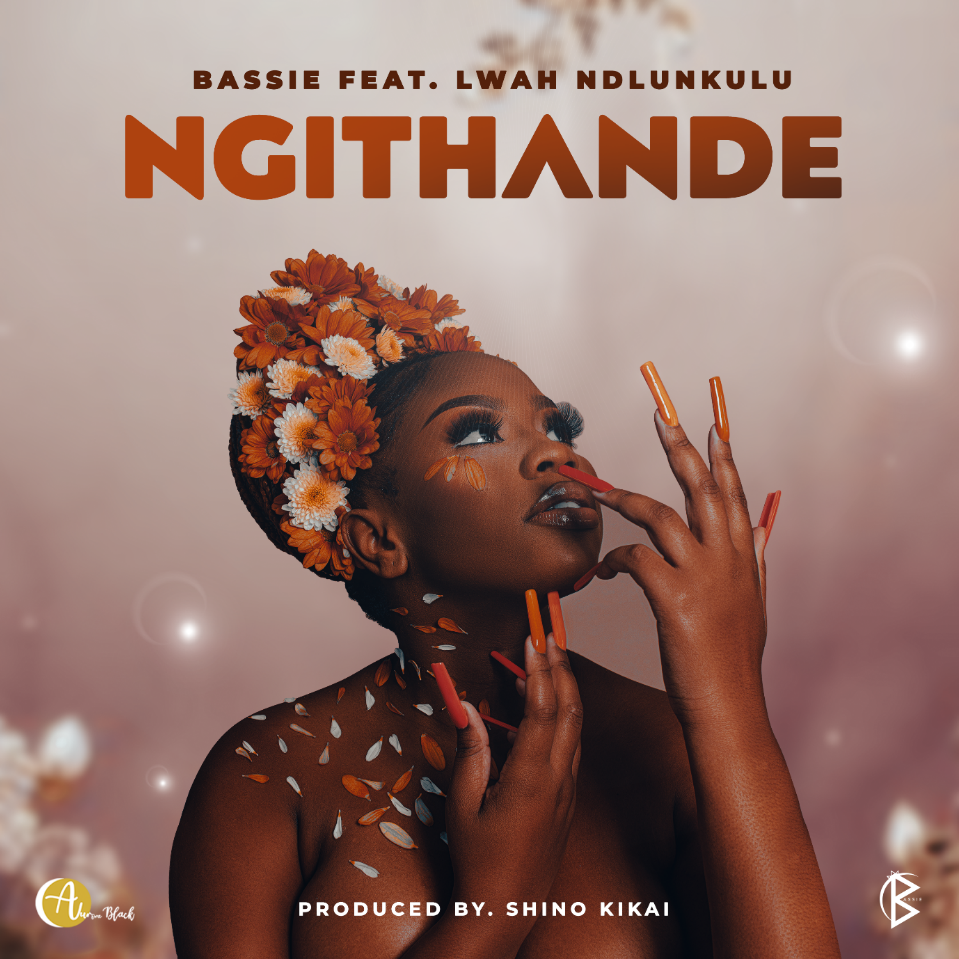 Bassie will be releasing her newest single, Ngithande, out on Friday the 10th of June. Ngithande features Nkabi Records first lady Lwah Ndlunkulu and it is said to be the song that will change the perspective on Amapiano. This single comes after the release and success of her bdy of work, Msholokazi.

Ngithande is Afro infused Amapiano love song, which can be described as soulful. The single’s lyric content deals with how everyone deserves to be loved as they are. Looking at how a loved one should never leave because of a small mistake.

In the song, Bassie and Lwah fight for their love and relationship, making this song very relatable. Ngithande contains surprising elements that you do not usually find on a Dance or Amapiano song, which is what makes this tune unique to other Amapiano songs.

In 2019 Bassie continued to step up her game, after the release of her debut single a year before titled Qaphela and established her brand in the music industry, particularly in the Amapiano scene. She went on to collaborate with duo MFR Souls on a single titled Bathandwa which is currently sitting on over 1.8 million views on YouTube.

If we are to judge Bassie from her track record and impressive catologue of work, then Ngithande will be a welcomed addition to that!