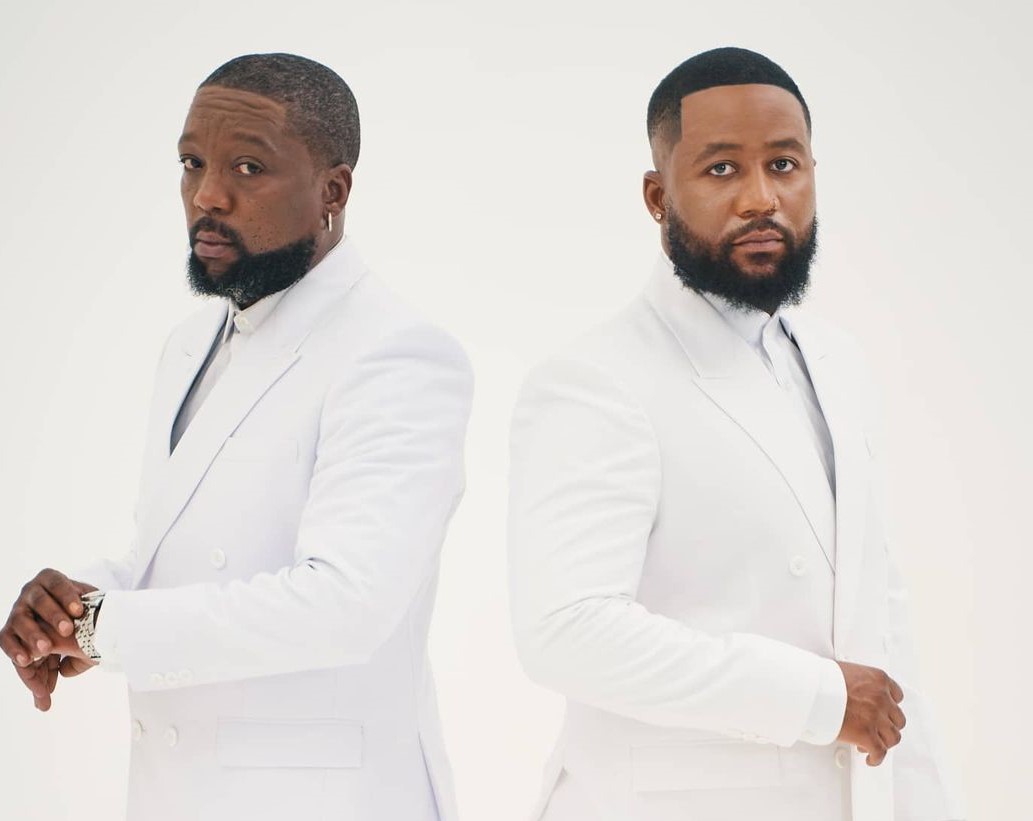 From the Any Minute Now (AMN) album, Zola 7 dedicated the intro of the album to Cassper Nyovest titled Hlengiwe. These are the third visuals to come from the album and follow the visuals for Bongi Inkosi.

Read more: #NewMusic: Cassper Nyovest Drops #AMN &#038; It Could Possibly Be His Best Album Yet

The album AMN has a very profound intro dedicated to Cassper by singer Zola 7 titled Hlengiwe. Hlengiwe is an old folk hymn which is dedicated to the greatness and protection of God. It is a norm that in each household everything starts with prayer hence Hlengiwe befits being an intro on this body of work. 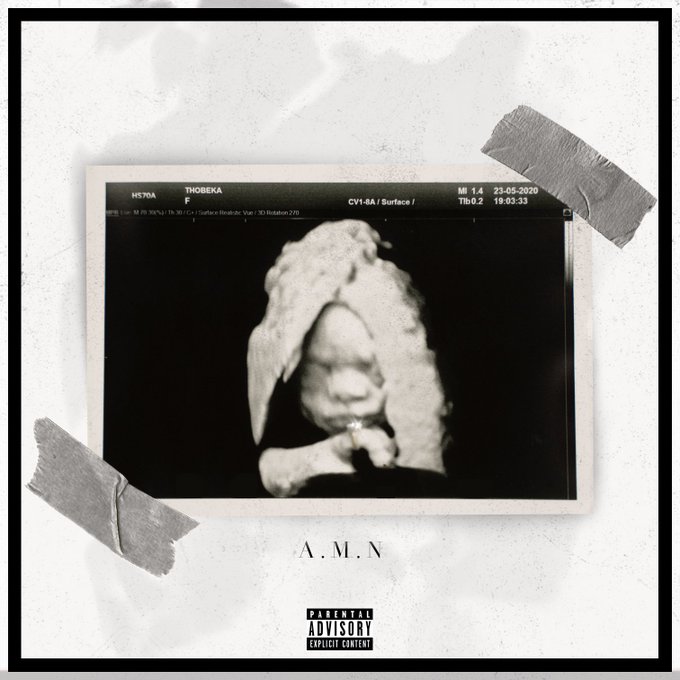 Cassper Nyovest has always dreamt of working with Zola 7 and this dream was materialised on AMN. He collaborated with the legend on the anchor single of the album Bonginkosi which has been well received in SA and beyond the shores.

AMN is a 21-track album with multiple features, the album is available on streaming platforms. We reckon it is Cassper Nyovest’s best body of work thus far and the milestones it has reached are noteworthy.

The visual installment of the intro premiers on YouTube on Thursday 20:00 CAT here.

Watch the music video for Bongi Inkosi below!