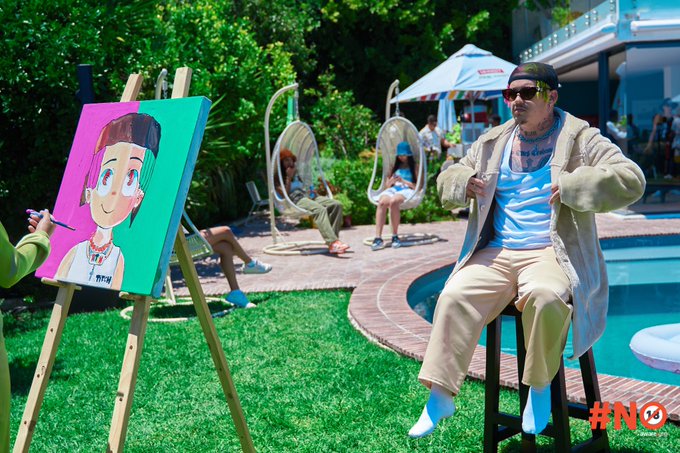 Award-winning South African rapper, Costa Titch, makes history and has become the first local artist to join the global cast of Smirnoff table shakers. The partnership with Smirnoff is huge and will include tours, videos and unique events.

In celebration of the announcement, Costa also dropped the video for his current hit, Monate C. Featuring A.K.A., the visually striking film hits all the right notes as a mischievous summer party, shot on location high up on Cape Town’s Atlantic Seaboard. 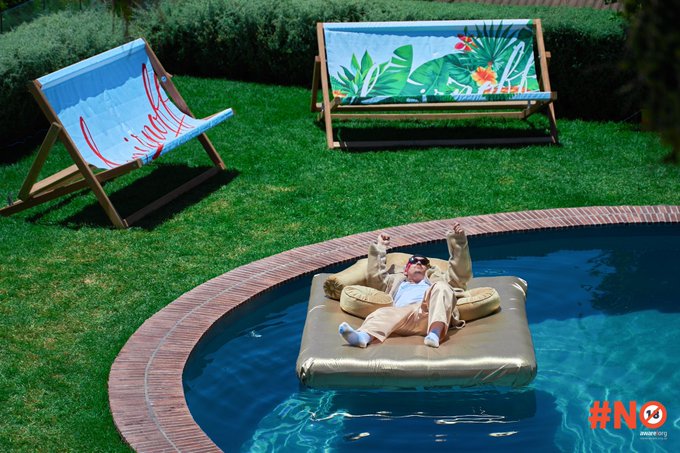 “I’m proud to join forces with a brand that has worked with such incredible international personalities. It’s been an incredible ride over the last few months and I’m excited to launch my new partnership with the music video drop for Monate C. I’m appreciative of all the opportunities I’ve been given in doing something that I love,” says Costa.

This is not Costa Titch’s first time working with Smirnoff. In 2020, he partnered with Smirnoff in a bid to back culture and make sure that the new wave is heard. He did this as part of the with budding artists who are taking their careers forward with their #OnToTheNext campaign. The relationship with the brand has matured over the years and being a global ambassador was the natural progression of the relationship.

Costa Titch has a lot on the go: a European Tour is set to take place in April followed by two more music video drops and a nationwide album release tour later in the year.

Check out the visuals for Monate C below!