Music
#MusicNews: Did Saudi Pen A Deal With American Music And Entertainment Company, The Orchard?
Published 10 months ago by Mandisa Ntsinde 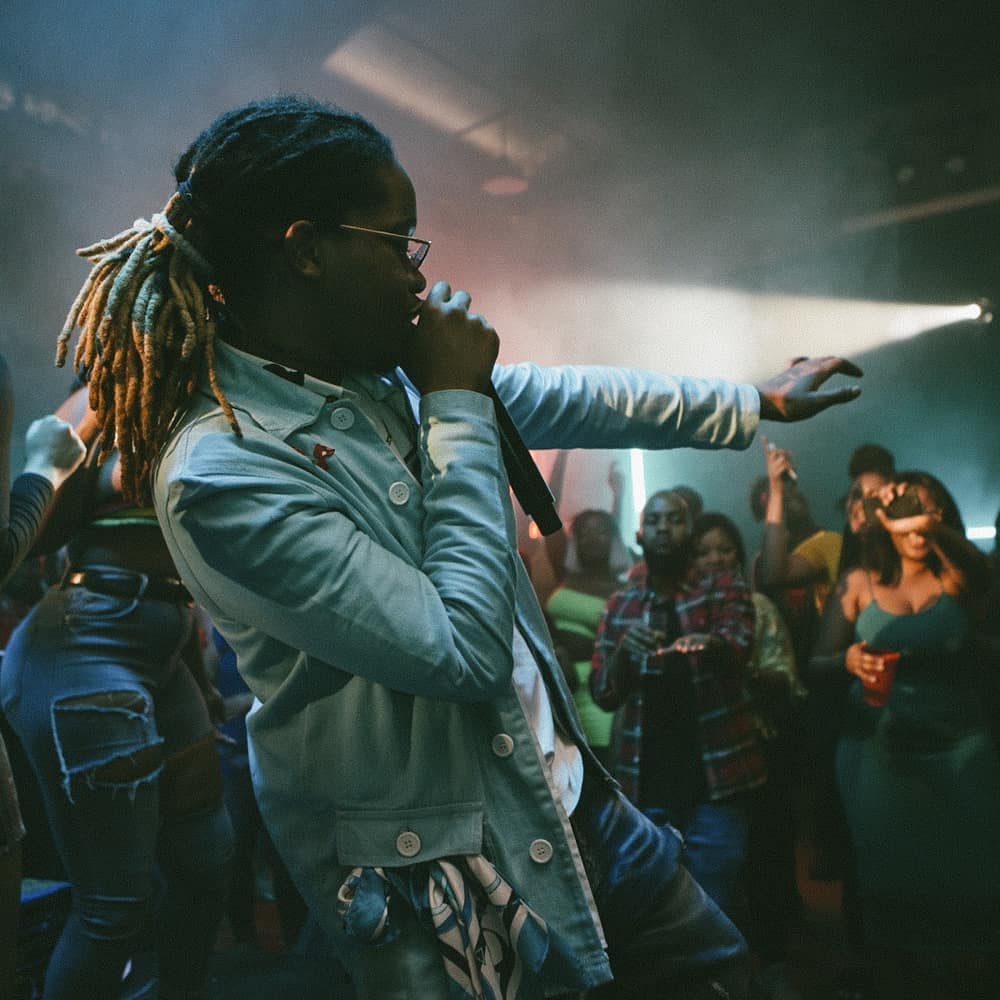 It looks like American music and entertainment company, The Orchard, signs Saudi

Painfully underrated and award winning artist and songwriter has penned a deal with American company, The Orchard. The music and entertainment company is based in New York and it’s a subsidiary of Sony Music.

Read more: Saudi On His Work Ethic: “I am the best rapper alive right now”

The company shared the news on their official social media account with the caption: “The Orchard welcomes South African artist Saudi”.

In a statement released on their news resource blog, they wrote:

“We are proud to announce that Saudi, globally-recognized GRAMMY-nominated artist and award-winning songwriter has been signed to The Orchard! Representing the Southern Western Township in South Africa (Soweto), Saudi’s unique brand of hip hop has grown an international audience, with over 1 million monthly listeners on Spotify alone”.

Saudi is a proficient music artist. His growth is well documented in the number of projects that he’s released. D.R.U.G.S Inc and The Drip’s Leak displaying this.

He is the first South African artist that featured on the Billboard Top 100. This was for X, a song alongside Schoolboy Q and 2 Chainz for Kendrick Lamar-produced and curated soundtrack Black Panther: The Album Music From And Inspired By.

Earlier this year, the rapper announced his departure from record label, Ambitiouz Entertainment. Prompting him to launch his own independent label, Ovloe Monopoly. In addition to that, his highly anticipated project, Senoane is still not out so we are definitely looking out for it.

Saudi has not yet confirmed the news but we reckon this is an exciting new chapter for him! 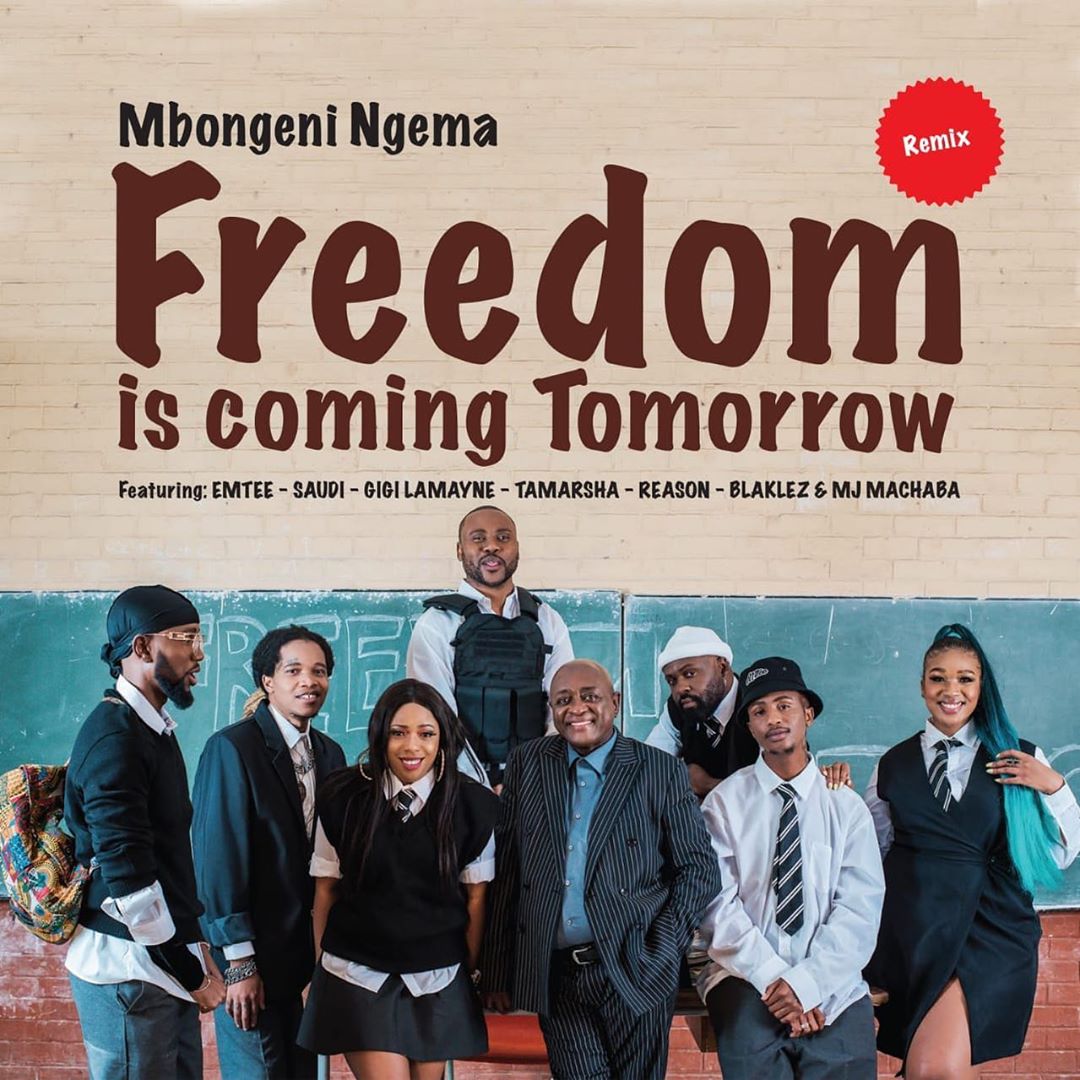 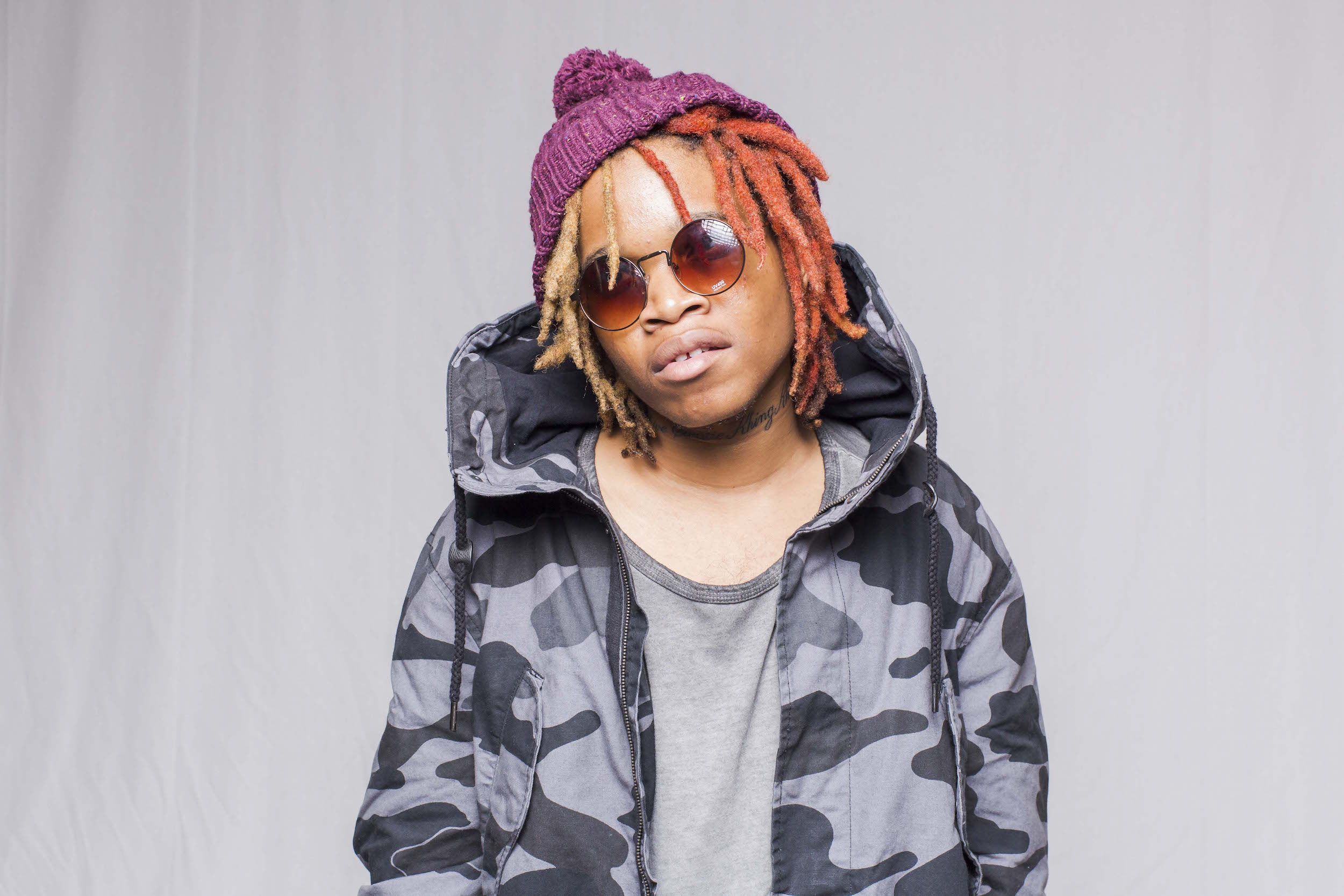 Saudi On His Work Ethic: “I am the best rapper alive right now”
Join the ZKHIPHANI Fam!