DJ Sbu is known for breaking boundaries and this time around he has a world record to show for it. He did this when he put South Africa on the map by breaking the record for the the Longest Marathon Radio Music Show.

The 9-day experience saw DJ Sbu broadcast in both South Africa and Tanzania. Thus challenging his team to participate in the world’s longest radio show marathon for charity.

“We are very humbled by this experience. Never have we thought that we would set a new world record. We are grateful for the support for having raised funds for the Siyazigabisa Home Of Hope through our different initiatives that we did in December, the biggest one being the world record experience which featured a 216 hours radio music show non-stop in two countries,” expresses DJ Sbu. 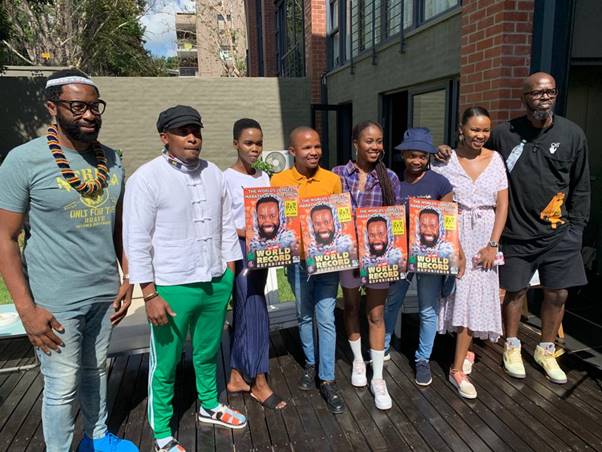 This phenomenal feat also marks the evolution of an era for DJ Sbu as he retires from daytime radio at Massiv Metro and focuses on his new brand property, HOMEGROWN. This new venture includes radio, music and a wholesale arm aimed to build and empower others.

“At some point you have to hang up the mic and focus on development of others. It’s my 2nd time retiring in my life. First was from music 10 years ago and after 20 years of radio, I thought why not go out with a world record. But I’m not gone completely, I’ll be sharing my radio experience by training the new generation of radio talent on Homegrown Radio (www.homegrown-radio.com),” shares DJ Sbu. 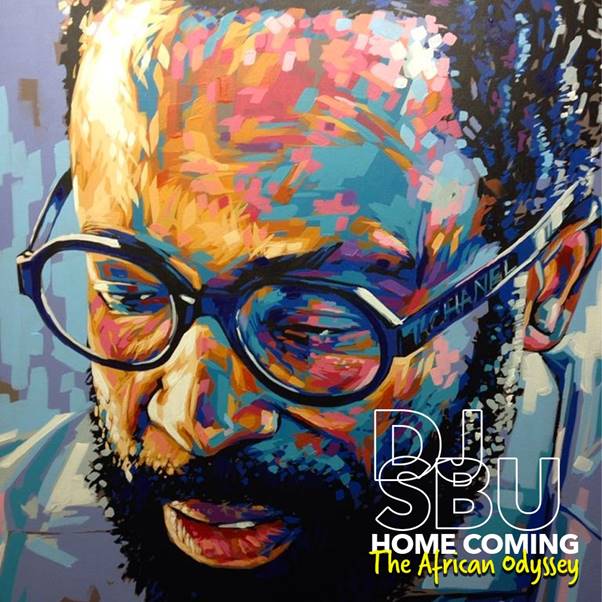