When asked about the inspiration behind his new single, Apple said: ” ‘Move’ was really just me feeling myself while I was in studio. Have you ever just felt like you’ve had a good day and you’ve got to just get it out and let everyone know? That’s what “Move” is about.”

A genre bending artist, Apple Gule doesn’t want to be boxed in.

“I wouldn’t want to ever put myself in a box but I’d say my style of music could be labelled as Soulful-Pop. I think I am the gap between genres. I have a very old school method of writing music, but I try to adapt it to new contemporary sounds and music. I don’t want to limit myself; as music changes I try change with it but keep my soulful element with it. I have a unique voice that is quite emotional too,” said the ‘Fan Girl’ hit maker. 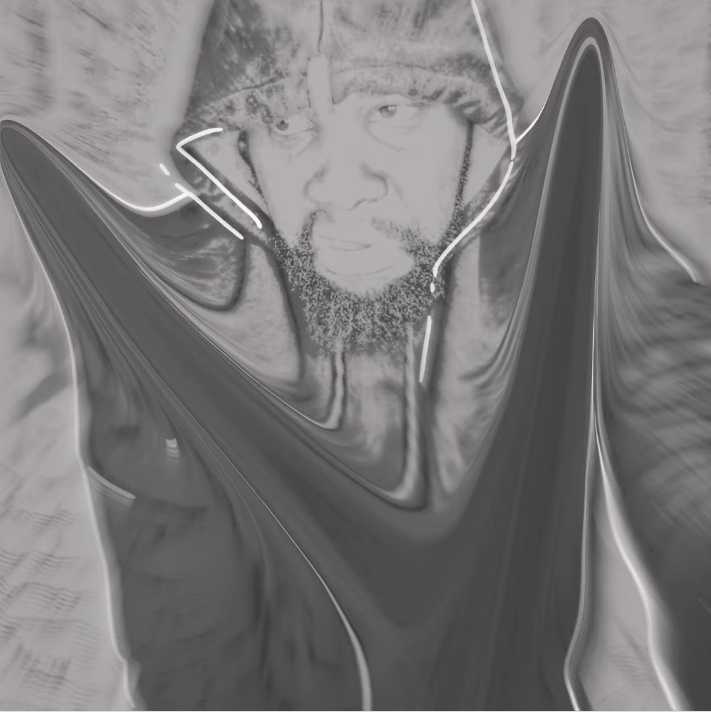 With the pandemic affecting us in different ways, for Apple it inspired the name for his upcoming EP.

“SOUR” – I guess it was just the way our feeling when it came time to naming the EP. It’s been such a tough year for everyone and all my artist friends and you know with our shows being basically illegal, I was just feeling “bleh” and one word came to mind.”